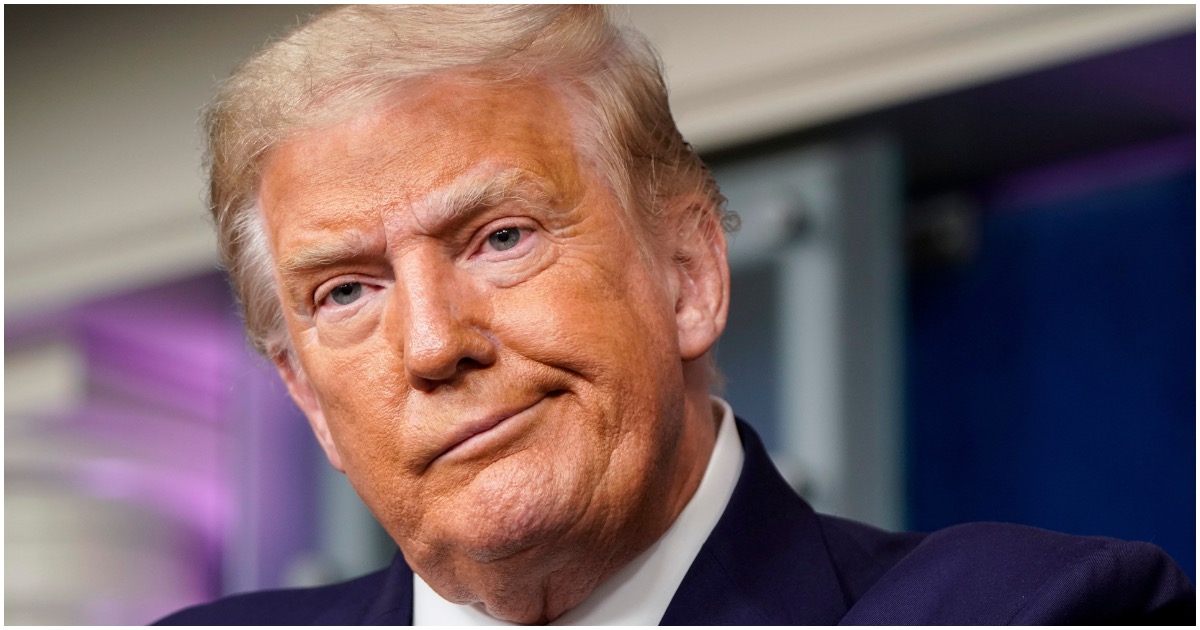 The following article, Trump’s Impeachment Lawyers to Highlight Violent Dem Rhetoric During 2020 Election, was first published on Flag And Cross.

The way Donald Trump was treated by Hollywood elites and “journalists” in the mainstream media makes it seem like they went easy on George W. Bush – and they certainly did not.

After all Trump accomplished in just four short years, Democrats are still adamant about bullying the billionaire into a corner.

But it won’t happen.

Speaking on Laura Ingraham’s Fox News show Friday, Castor said he will use video of Democrats’ comments to combat evidence against Trump that is anticipated to include video of his own remarks before a throng of supporters on the Ellipse prior to the deadly riot at the Capitol on Jan. 6.

“Will you then respond with Maxine Waters, a number of other Democrat officials not speaking out about the antifa and other extremist rallies over the last summer?” Ingraham asked.

“I think you can count on that,” Castor responded. 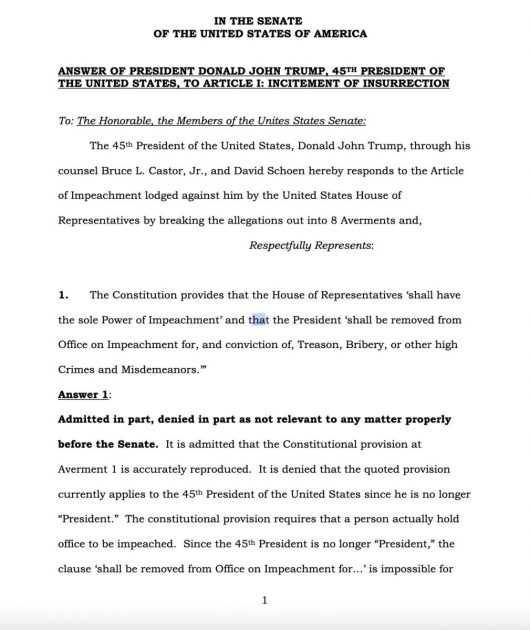 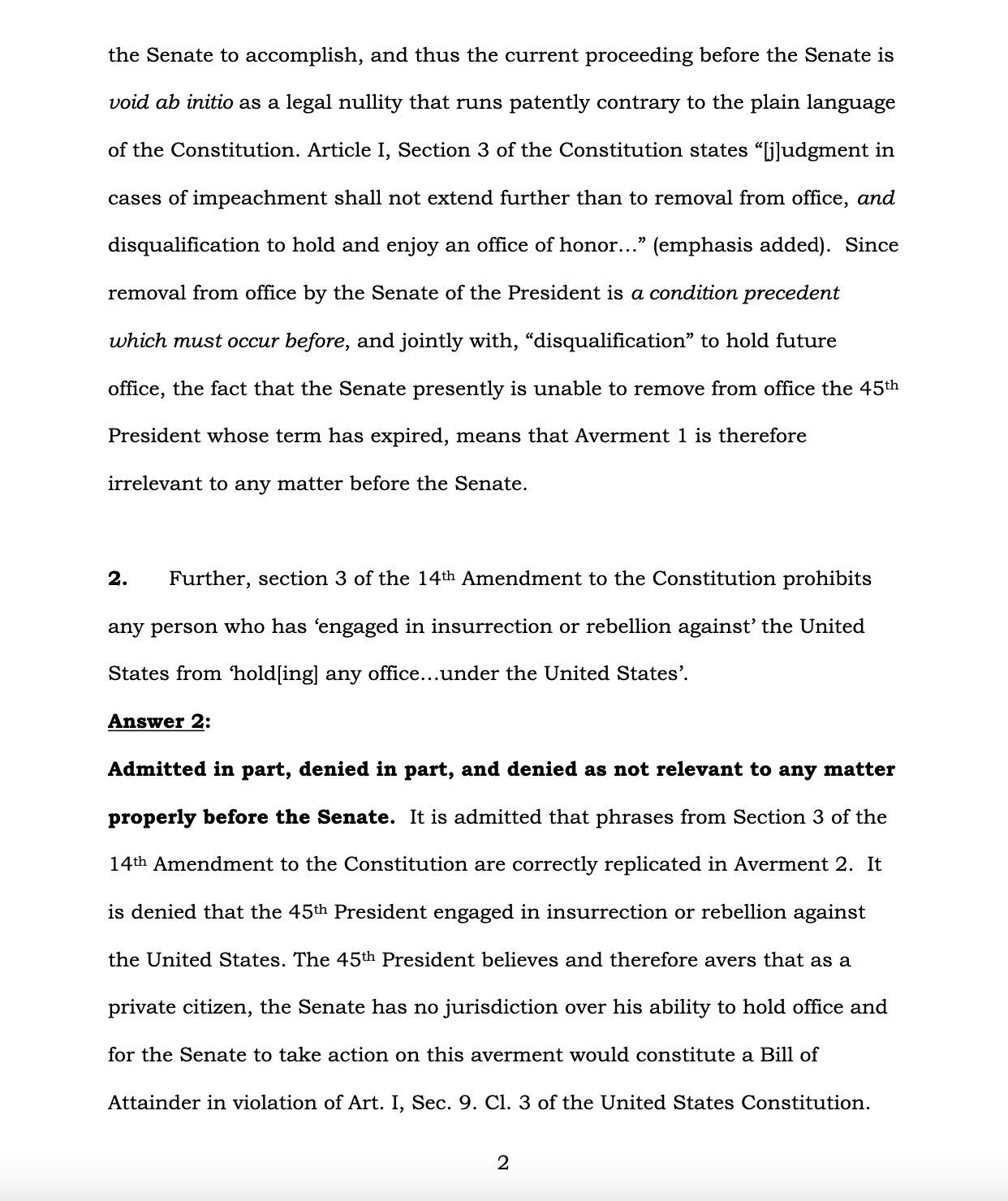 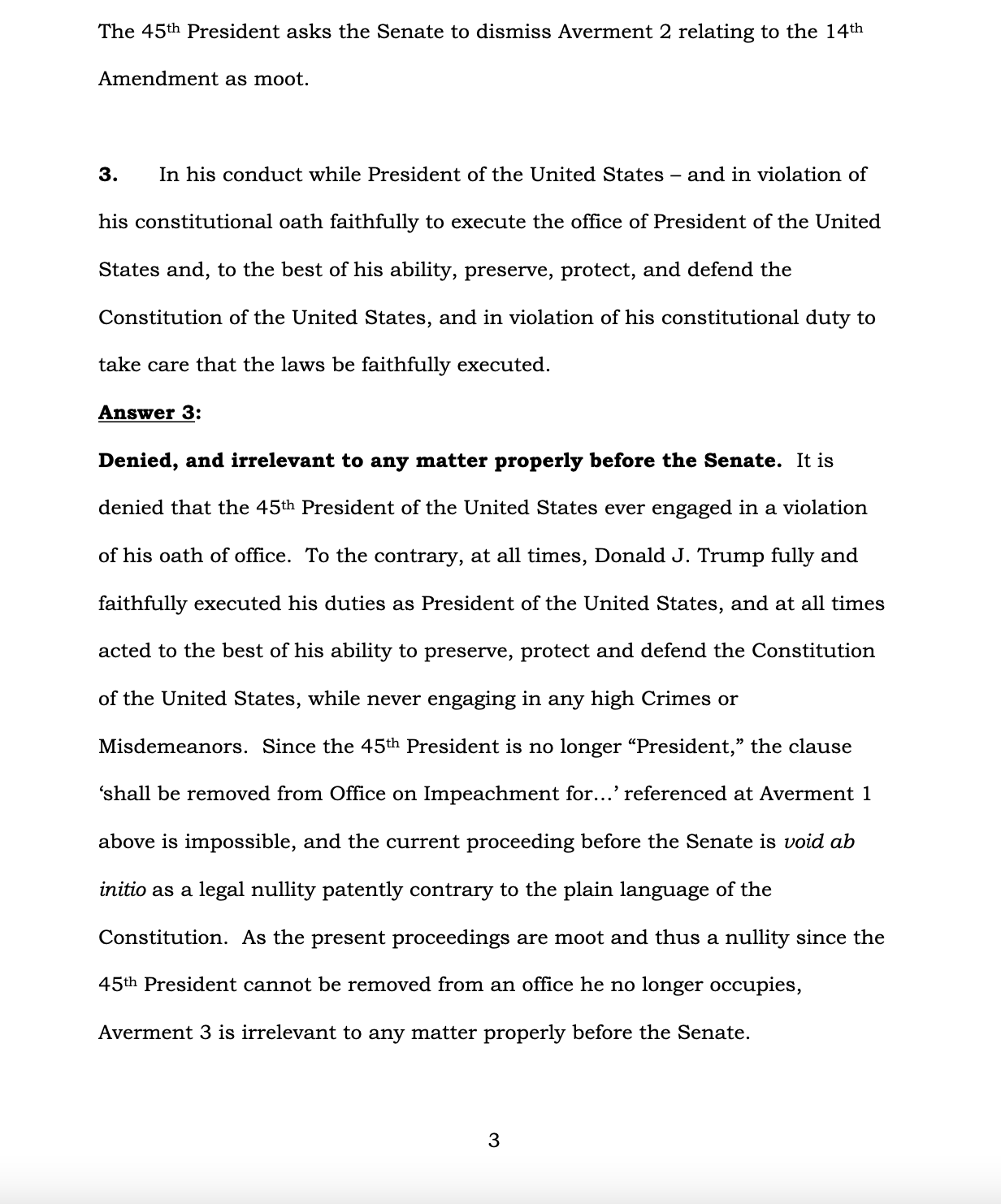 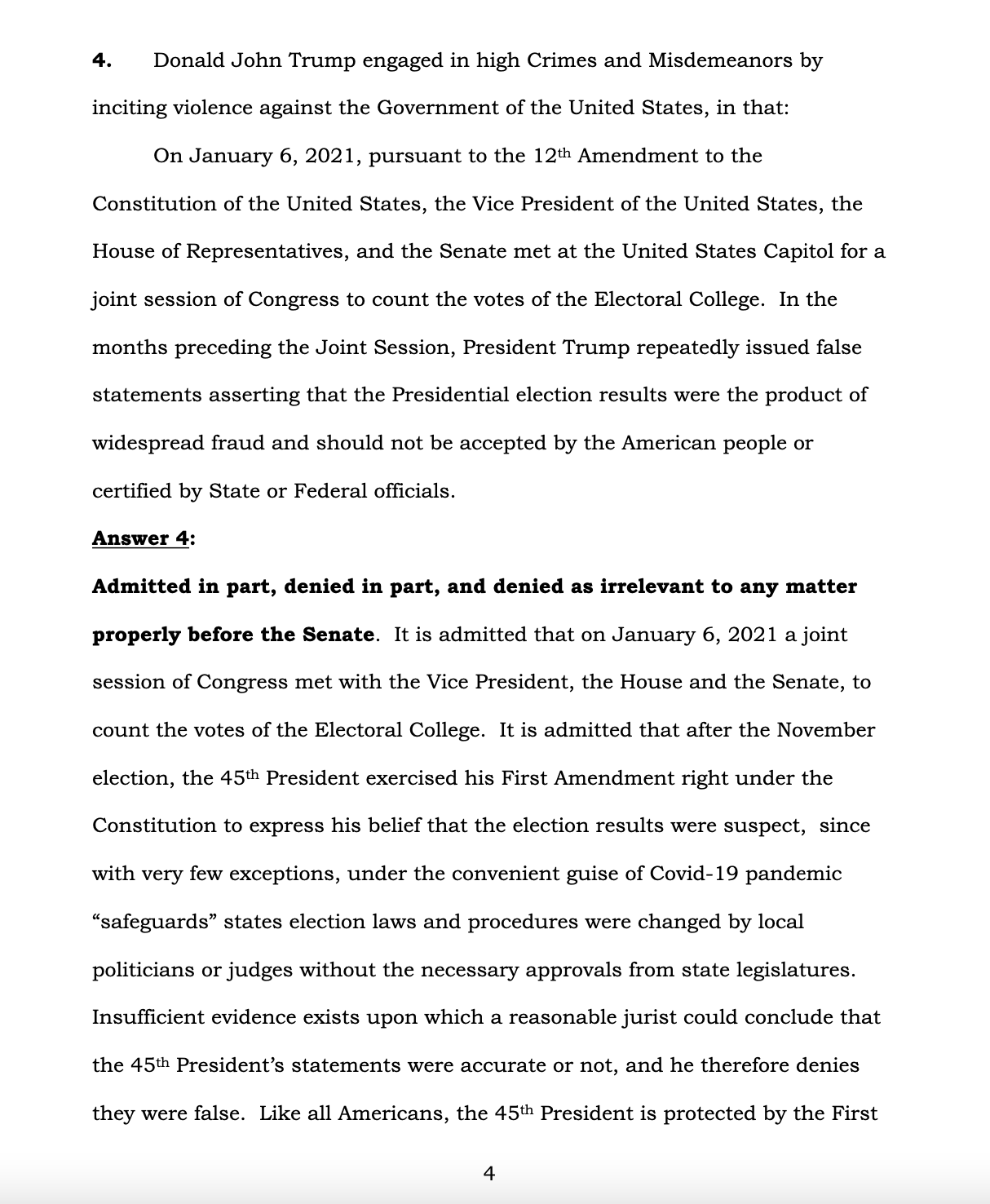 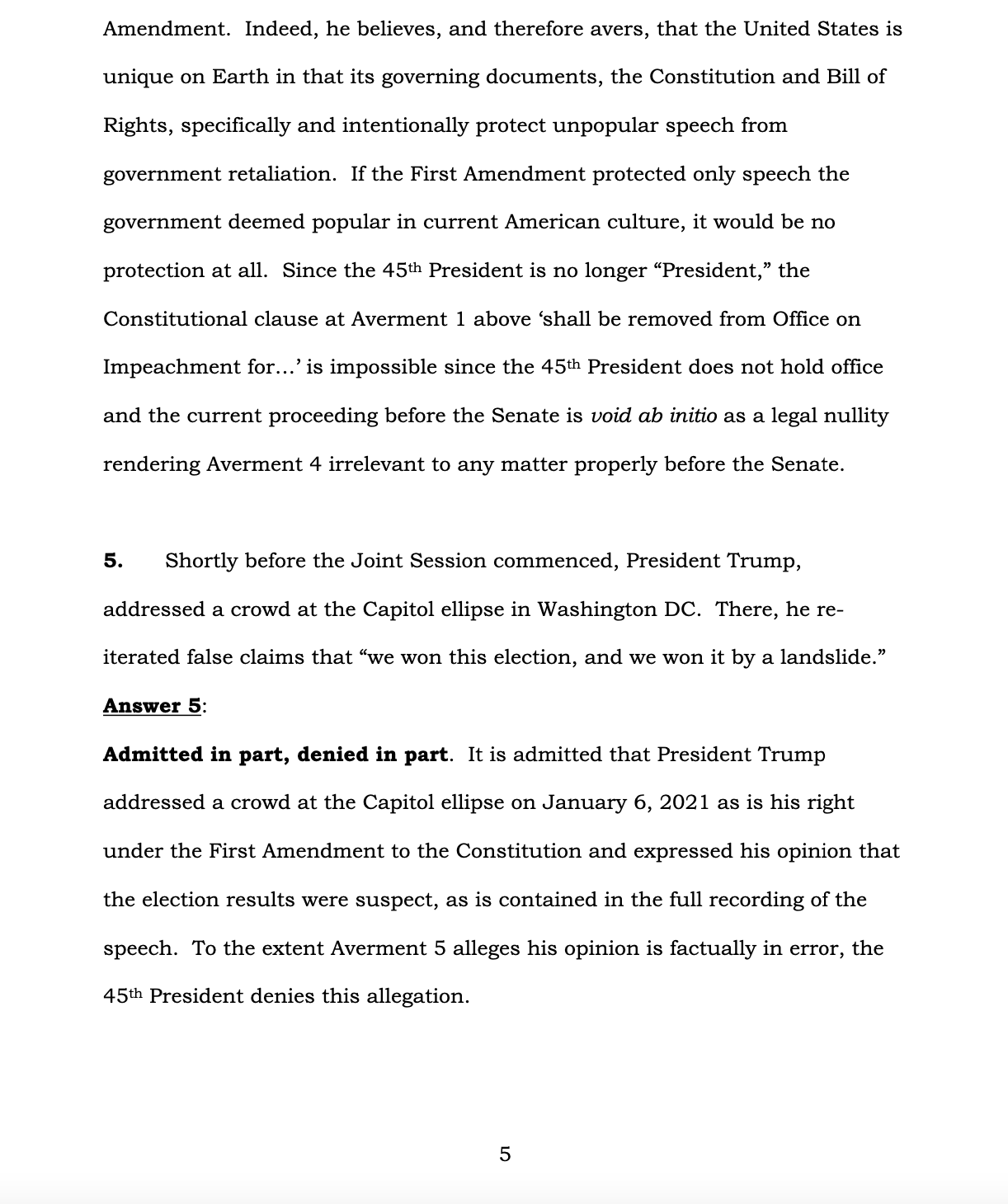 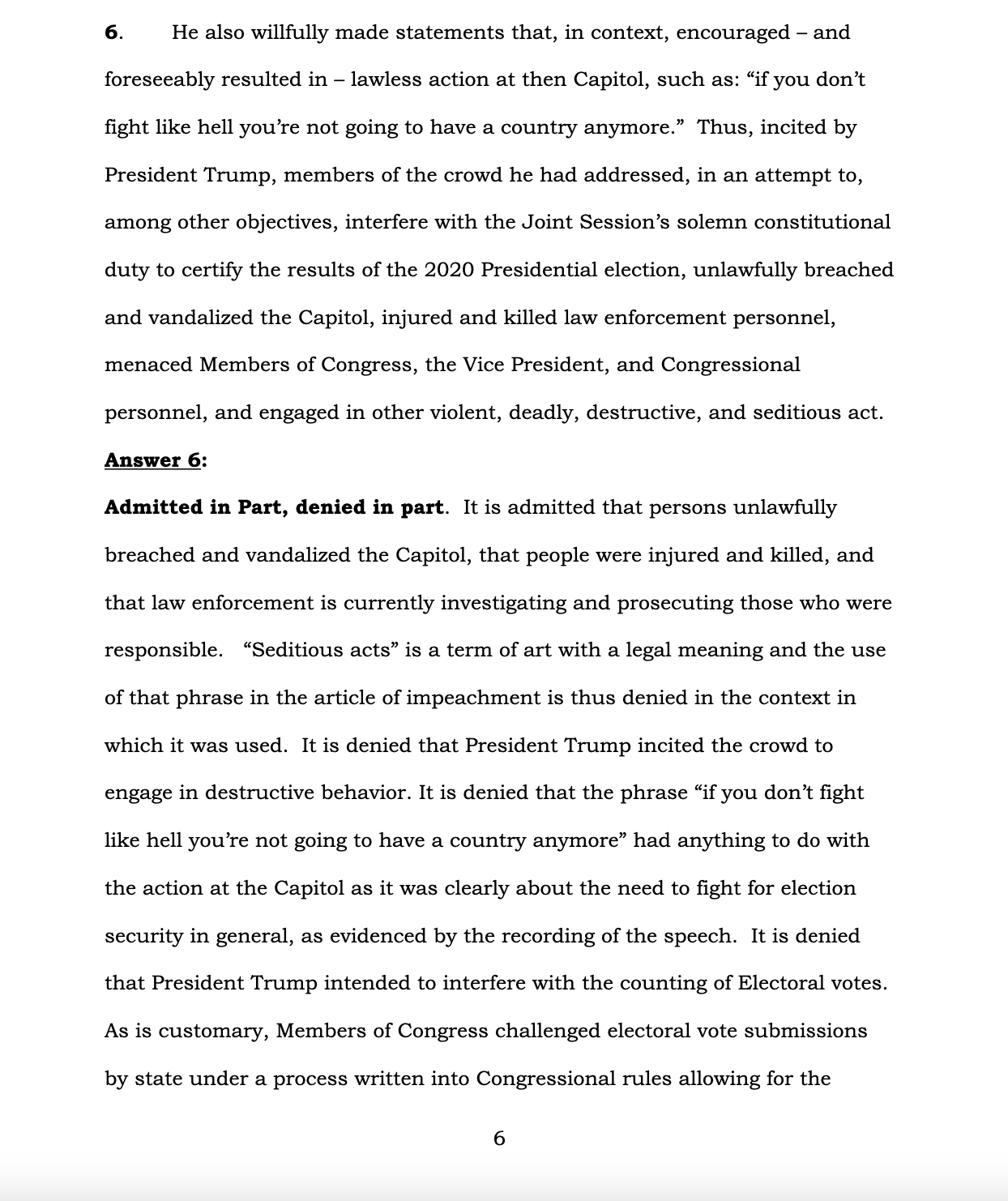 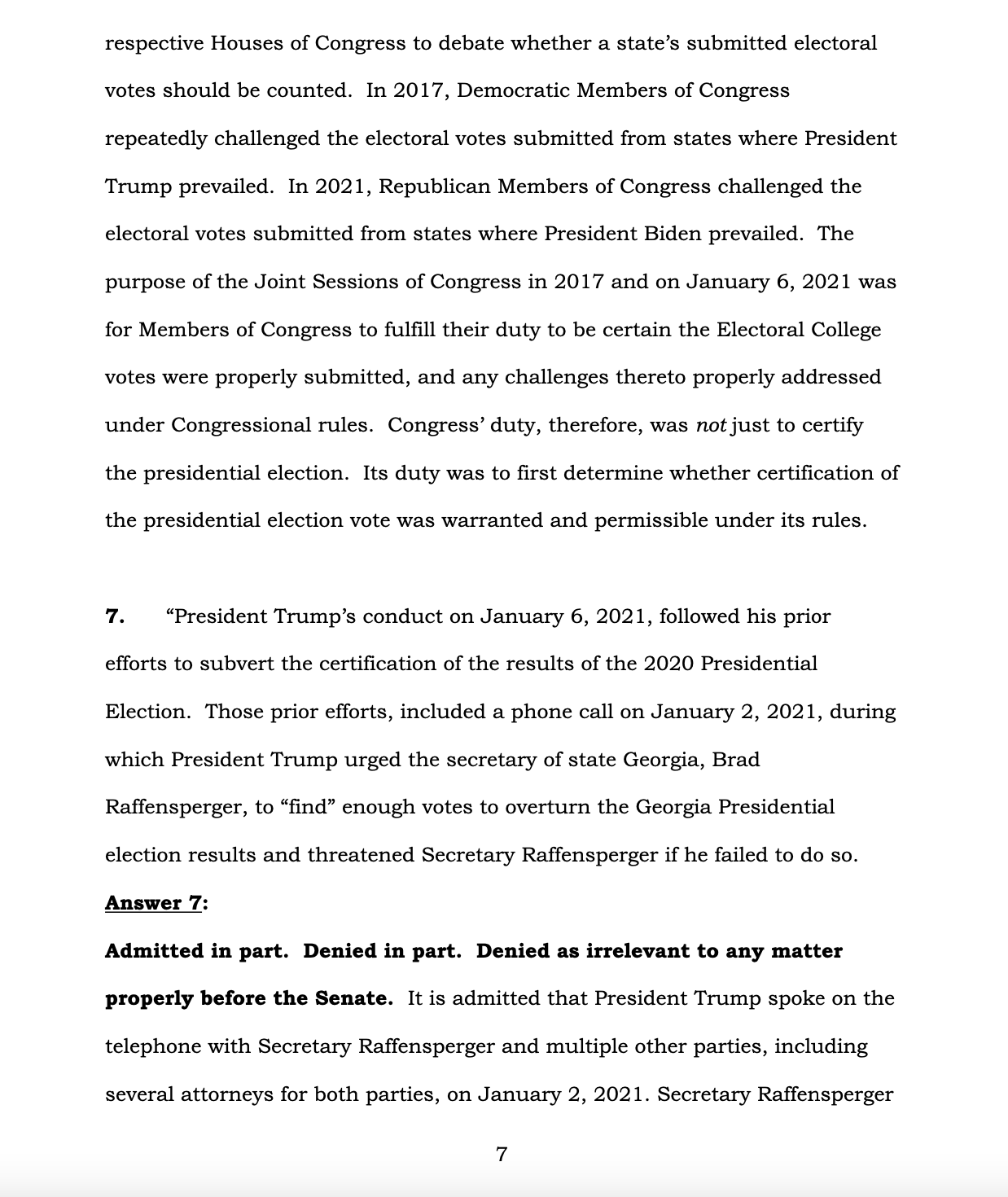 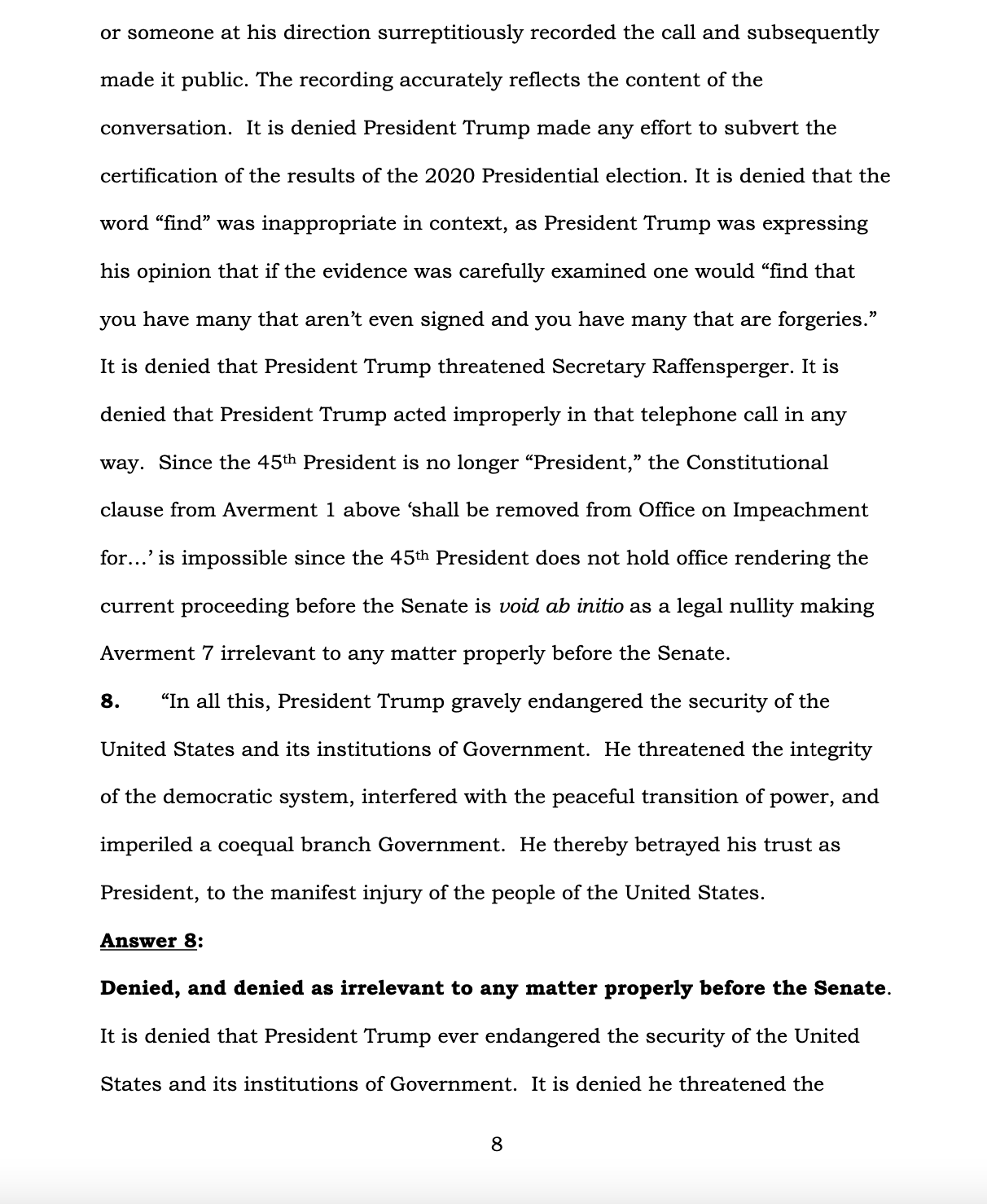 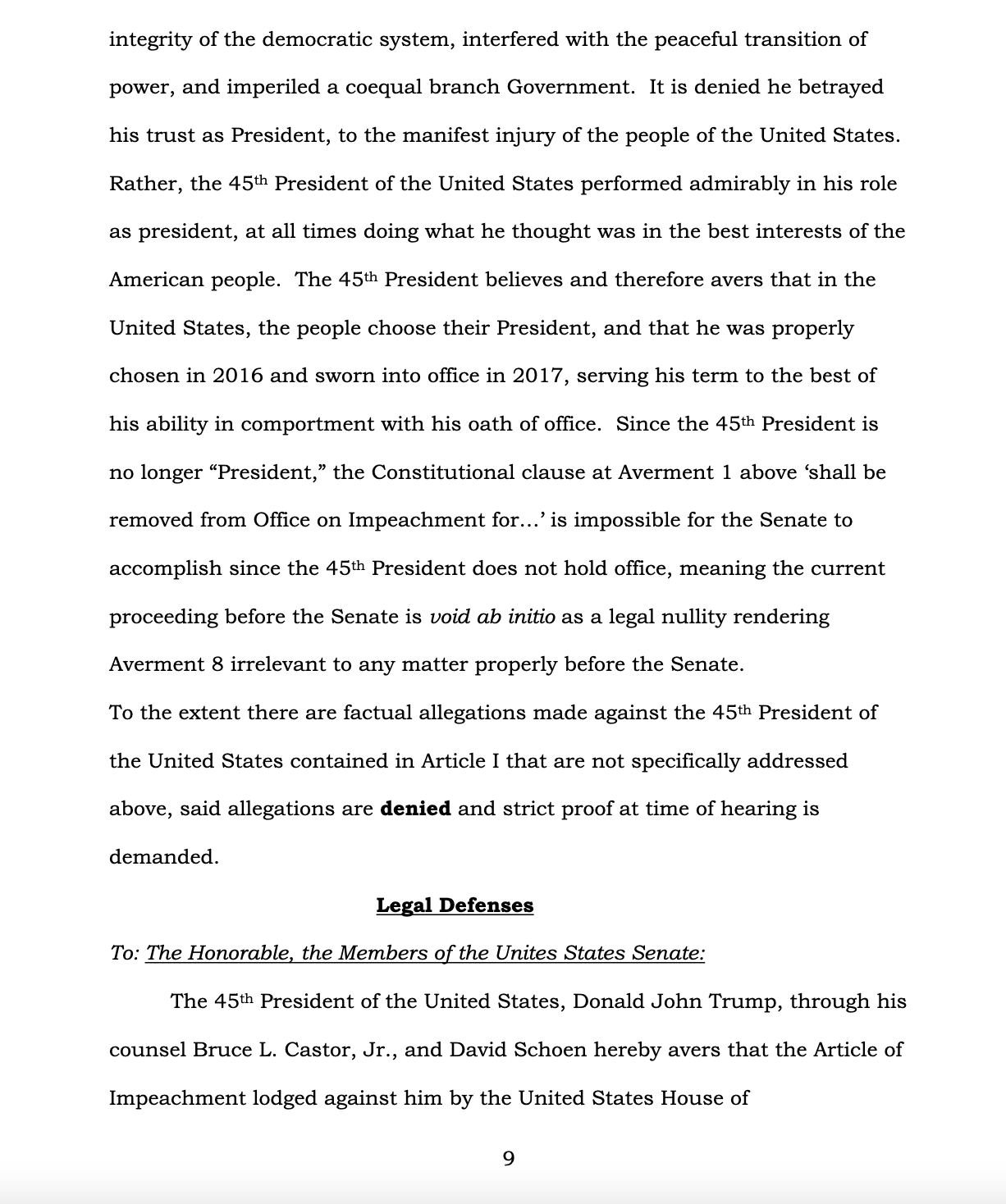 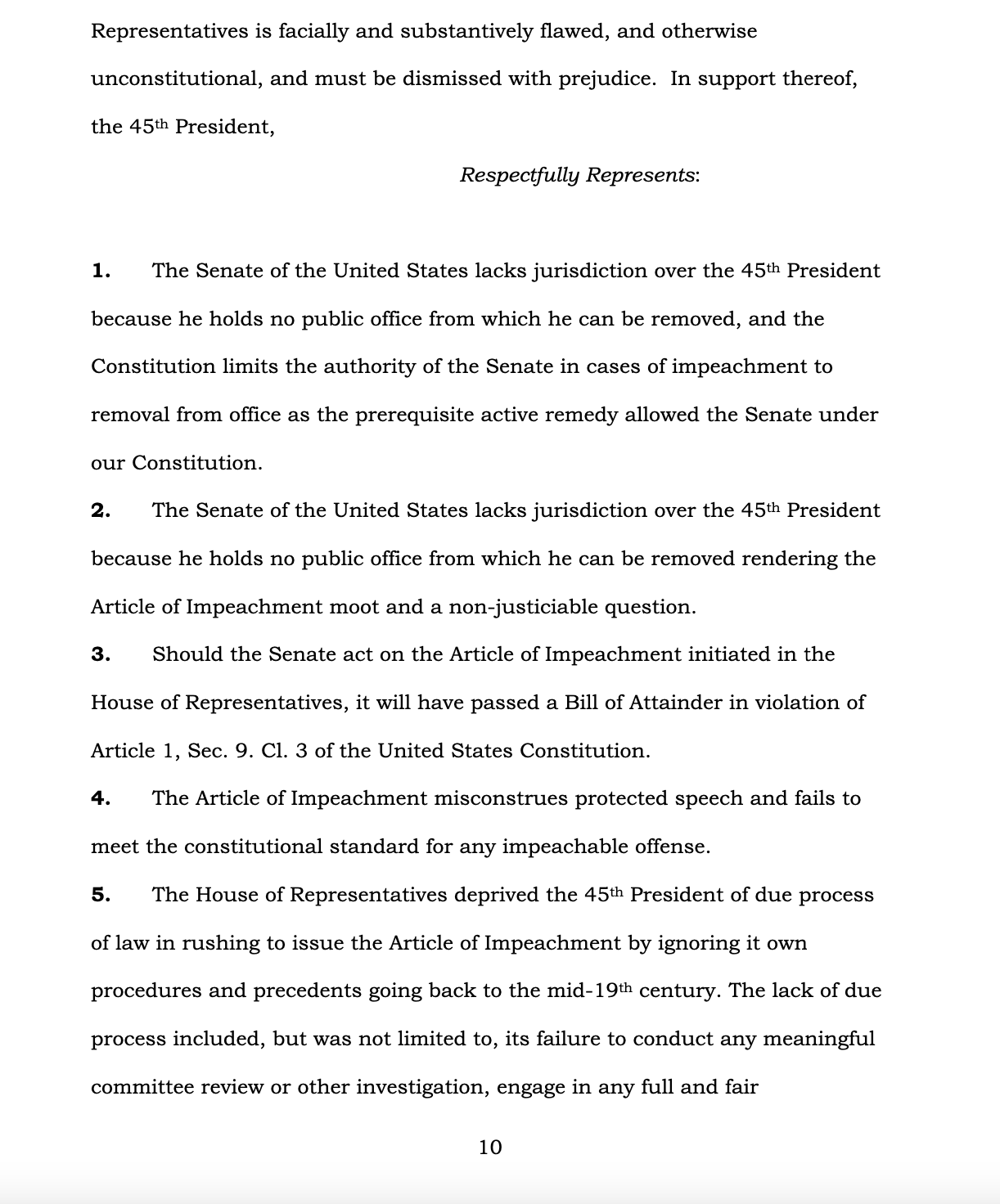 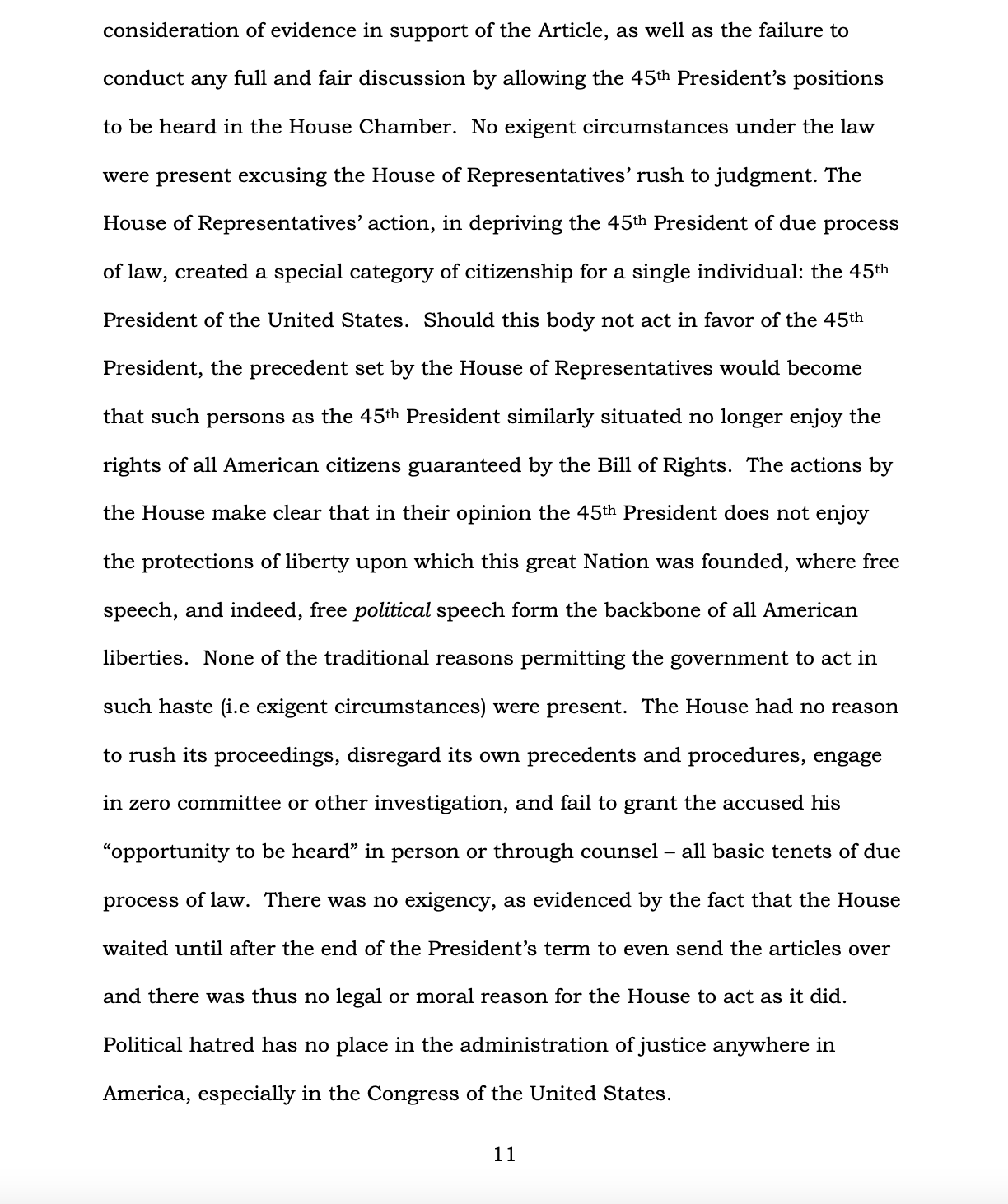 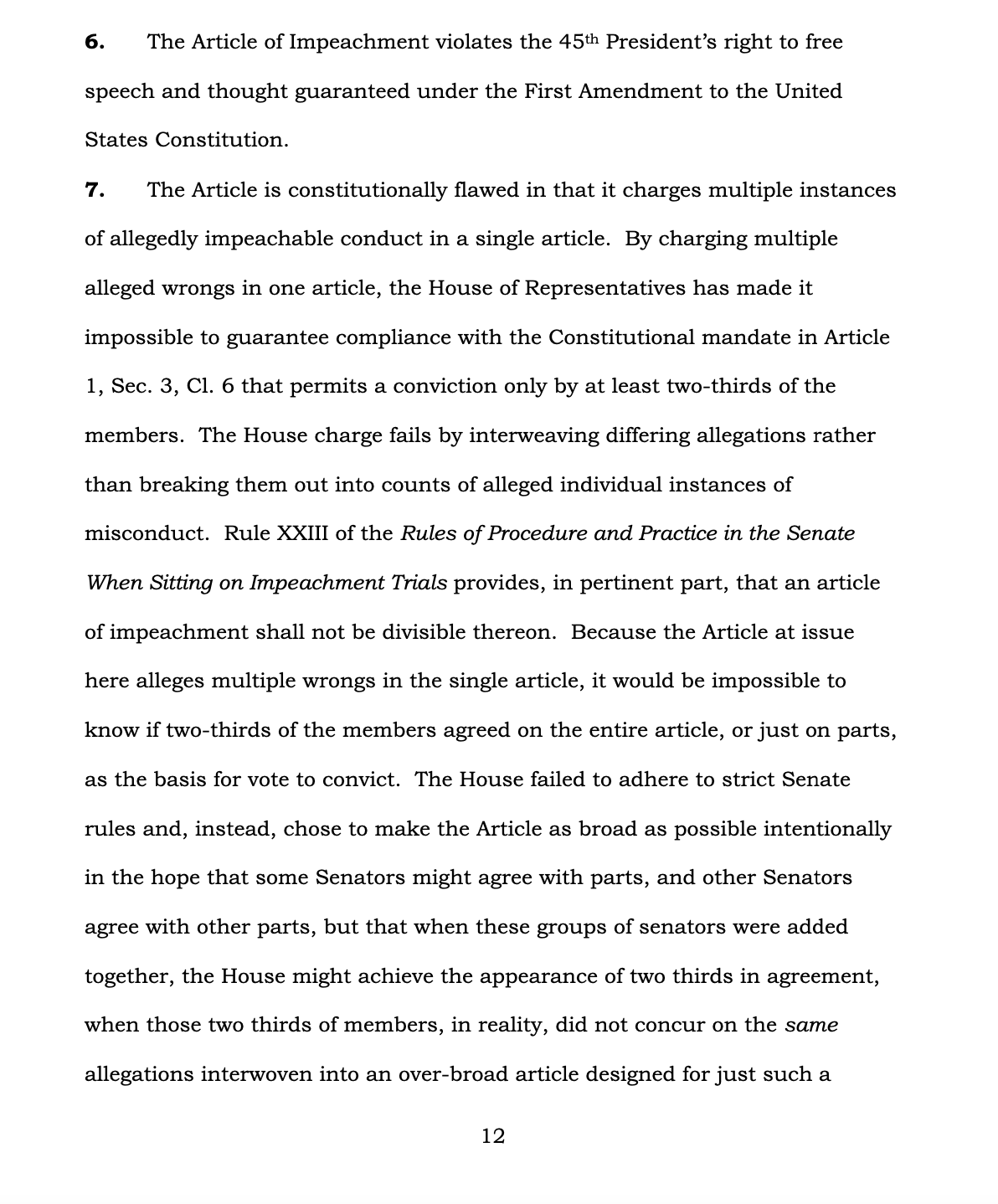 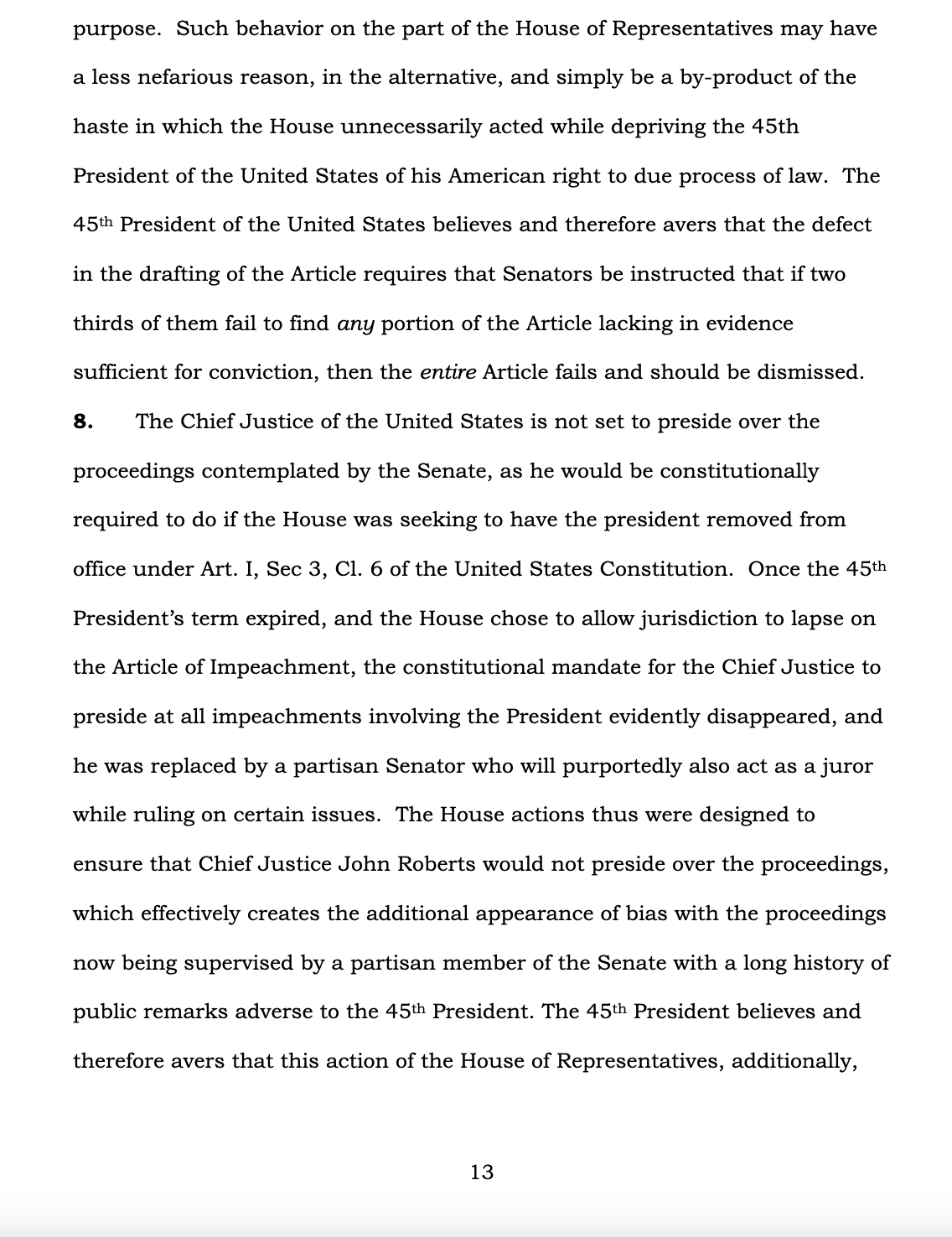 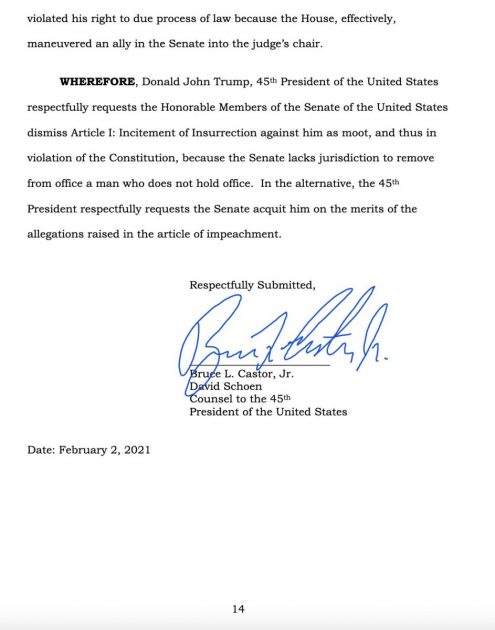