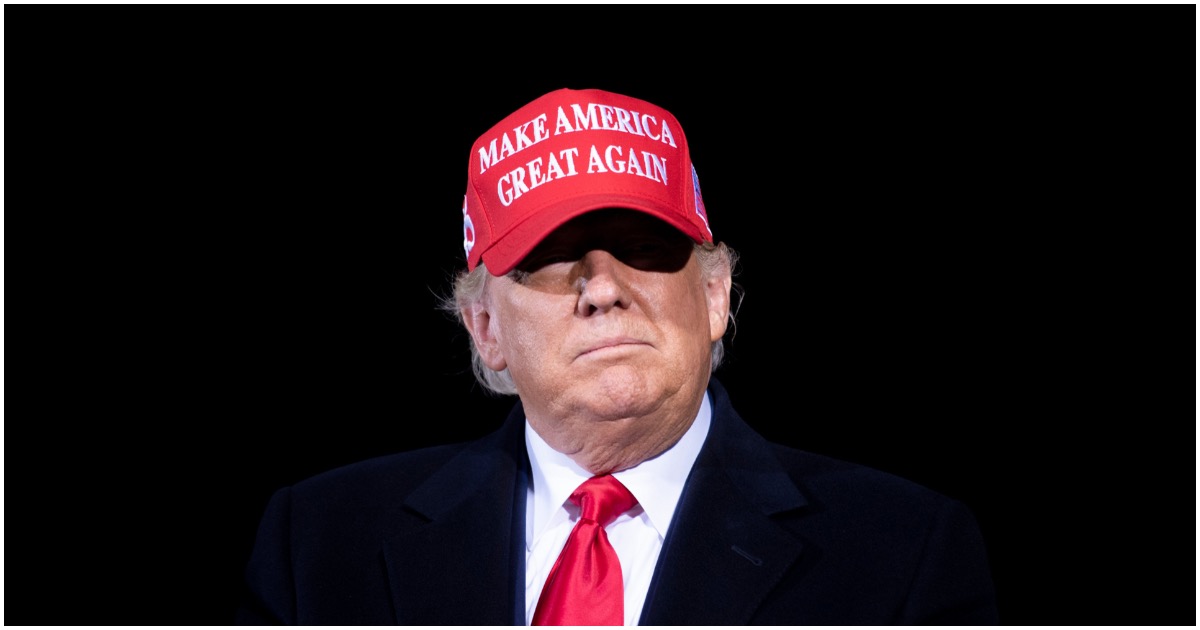 It is only a matter of time. President Trump was going to make a splash one way or another, sooner or later. Was he going to announce his candidacy for 2024? Launch his own TV channel?

How about form his own social media platform, where free speech is openly encouraged?

If it comes to fruition, it will be a much needed (and welcomed) addition to the social media sphere.

Jason Miller, a senior adviser to former President Donald Trump, revealed on Saturday that the former president is considering launching his own social media platform in the not-too-distant future.

Miller said, “I would expect that we will see the president reemerge on social media. Whether that’s joining an existing platform or creating his new platform, there are a number of different options and a number of different meetings that they’ve been having on that front. Nothing is imminent on that.”

Miller added, “All options are on the table. A number of things are being discussed. Stay tuned there because you know he’s going to be back on social media. We’re just kind of figuring out which avenue makes the most sense.”

The first openly gay (acting) cabinet member got little to no recognition from the mainstream media because he worked for a Republican administration.

After all, the MSM works as the public relations branch of the Democrat Party.

What Richard Grenell recently said, though, will have every liberal in the media listening intently.

We the people need and require a discussion blog that will be open, honest, and controlled of a point to stop foolish and prank discussions. To control the pranks, there should be immediate responses to verify or publicize the lie(s). Bottom line is that the blog must be transparent.