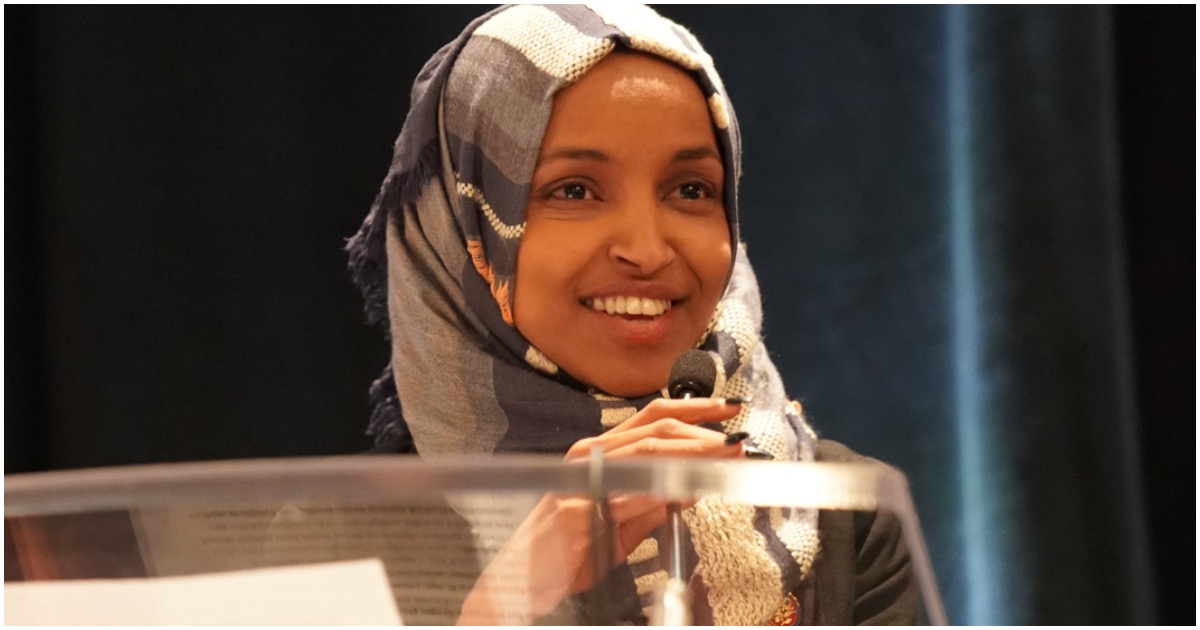 The E Street Group, a D.C. consulting firm owned by Tim Mynett, Omar’s husband, and his partner Will Hailer, received $3.7 million from political committees this past cycle. Omar’s campaign was by far its biggest moneymaker, doling out 146 checks for $2.9 million, or 78 percent of the firm’s payments. Its second biggest cash source was Omar mentor Rep. Pramila Jayapal (D., Wash.), whose campaign provided $194,000. The two combined for 85 percent of the firm’s payments.

Omar’s payments to E Street constituted a large part of her campaign expenditures. Her committee spent $5.2 million, meaning that the $2.9 million that she funneled to her husband’s firm was 56 percent of the campaign’s operational costs. The money went toward advertisements, mail, consulting, and travel.

My relationship with Tim began long after this work started.

We consulted with a top FEC campaign attorney to ensure there were no possible legal issues with our relationship. We were told this is not uncommon and that no, there weren’t.

Omar wants to pocket the money, so now she has a money laundering scheme to move that donation money. She came from a corrupted country and brought with her the corruption and dialog that is not constitutional. Was there a investigation into the ballot stuffing scheme of the last election? None that I know. AG Ellison also provided funds to the consultant husband. Money is somewhere.