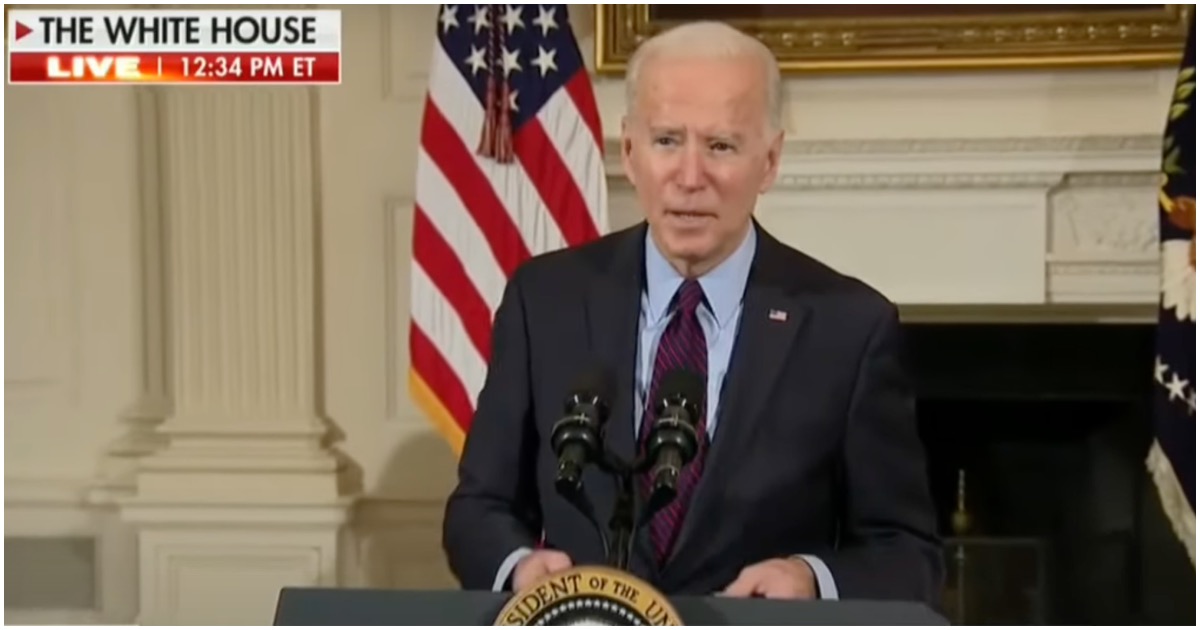 The following article, WATCH: Biden Refuses to Take Questions After Executive Orders Kill Thousands of Jobs, was first published on Flag And Cross.

Many of the great things President Trump accomplished during his four years in the White House were undone by Joe Biden during his first two weeks in office.

As many people might’ve expected when Joe was certified as president, he’s not exactly fielding many questions from reporters – even though 9/10 of them are on his side.

Soon, this may become a problem for Joe. Meaning, the MSM will call for Kamala to invoke the 25th Amendment.

The best conservatives can hope for is taking back the White House on January 20, 2025.