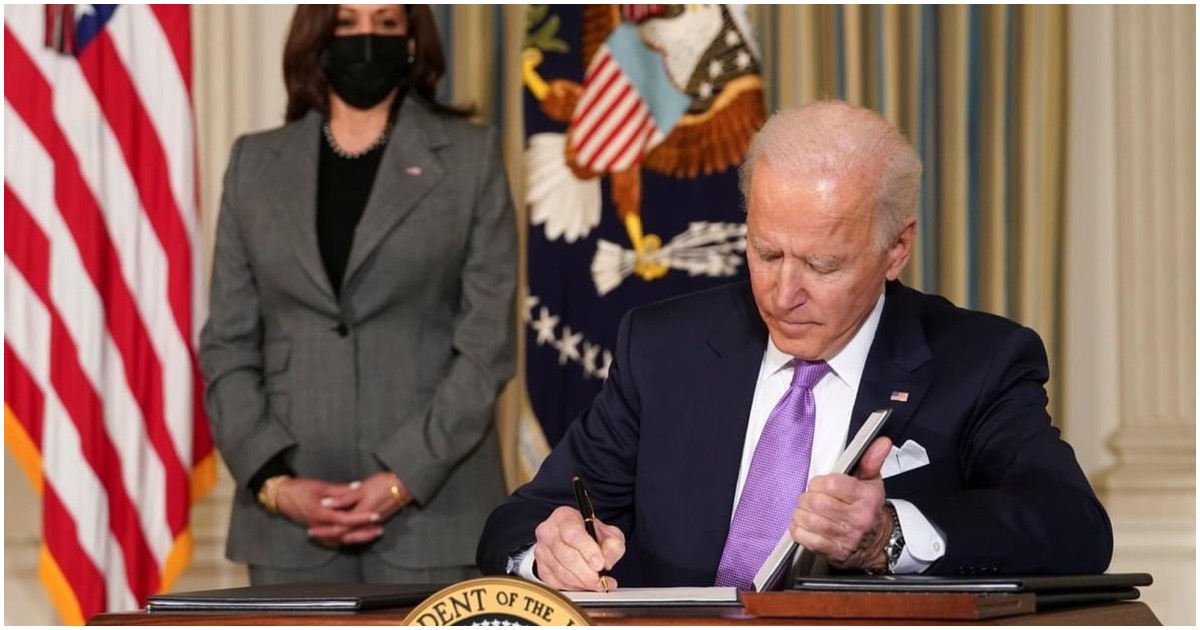 Neither POTUS nor his VP are big fans of Americans being able to protect their families with guns. Of course, both Joe and Kamala (and their families) are guarded 24/7 by men and women with…wait for it…guns.

It’s too bad the left doesn’t understand the point of the Second Amendment.

Or the First, for that matter.

The FBI and the firearms industry reported Tuesday that sales and gun background checks smashed through past records as people grew increasingly worried that the new Biden administration will impose gun controls.

When adjusted just for gun sale background checks, the National Shooting Sports Foundation said that the increase over January 2020 was 75.2%. While not an exact count, the numbers generally track sales.

Democrats have always been the best gun salesmen!

When does beto start coming around to confiscate our guns?