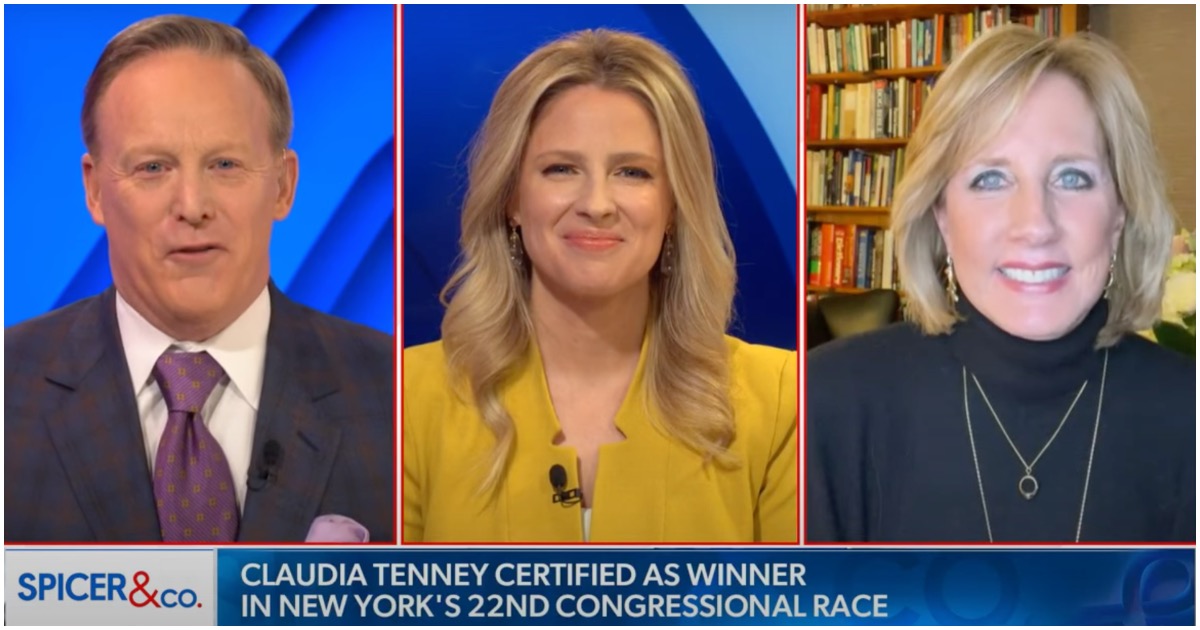 The following article, GOP Secures Another House Seat After Judge Dismisses Dems Claims of Irregularities, was first published on Flag And Cross.

If this was a Senate seat, it would’ve meant the GOP had 51 Senators to 49 for the Democrats. But nonetheless, a win for conservatives is a win for the country.

Here’s what just happened in New York, via The Daily Caller:

A judge in New York on Friday rejected Democrats’ claims that voting machine irregularities undercounted hundreds of votes for Rep. Ted Brindisi, a decision that means Republican challenger Claudia Tenney will be certified the winner of the election.

Lawyers for Brindisi had called for a hand recount of the 325,000-plus votes cast in the House race, arguing that irregularities with voting machines used in Oswego County had undercounted hundreds or thousands of votes for Brindisi.

The decision by State Supreme Court Justice Scott DelConte ordering counties and the state elections board to certify her victory ends a three-month legal battle with another House flip for Republicans, whittling the Democratic majority to 221-212. Tenney will unseat first-term Rep. Anthony Brindisi (D).

DelConte panned local elections boards for “systemic violations of state and federal election law,” including the Oneida County’s failure to process more than 2,400 voter applications. However, the judge ruled it is not the court’s job to rectify those errors.

It doesn’t matter whether you win by an inch or a mile.

i guess Brindisi didn’t have another car, with a trunk full of ballots.

The dems have claims of voting “irregularities”?? The dems apparently ran out of dem-marked ballots in trunks of cars. It had worked so well for the dems before…..