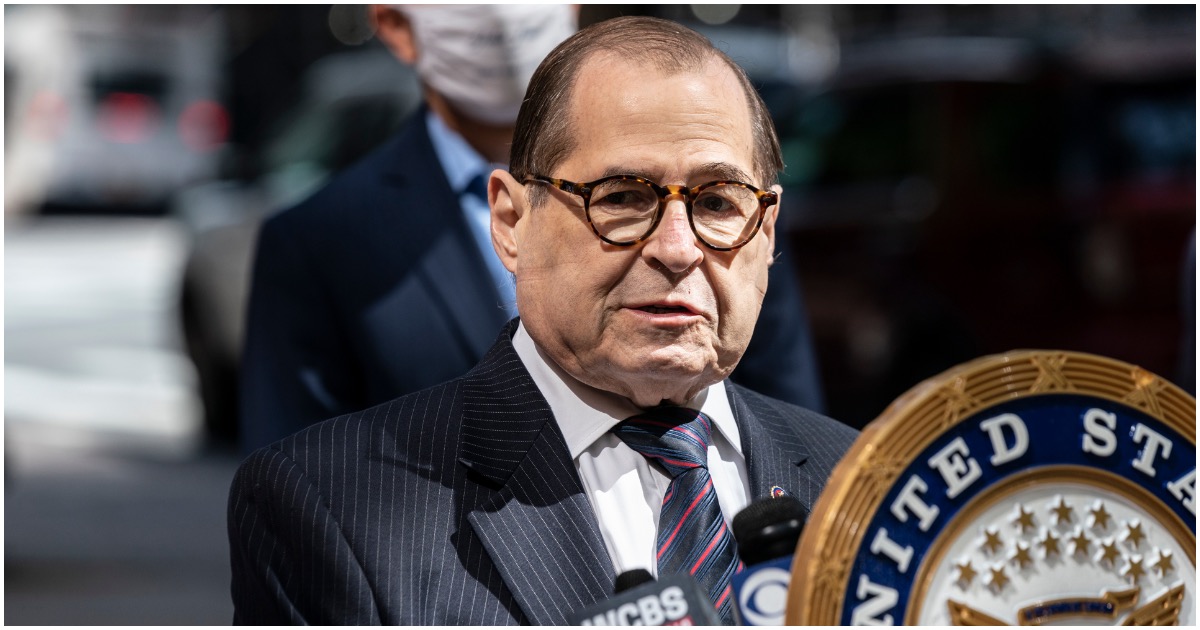 The following article, GOP Rep. Asks to Recite Pledge Before Committee Hearings, Nadler Shuts Him Down, was first published on Flag And Cross.

If Democrats don’t want to do something, they always deem it unnecessary. Most of the time, what they feel is unnecessary involves paying tribute to the United States.

Republican Rep. Matt Gaetz (FL) on Thursday requested the Judiciary Committee recite the Pledge of Allegiance together to kick off each hearing, suggesting the move would help provide some unity within Congress and pride during these divisive times.

HAPPENING NOW: @RepMattGaetz just requested that the Judiciary Committee recite the Pledge of Allegiance at the start of each hearing. @RepJerryNadler said it was "unnecessary."

Why don't Democrats want to say the Pledge? pic.twitter.com/RMdbg5TAMU