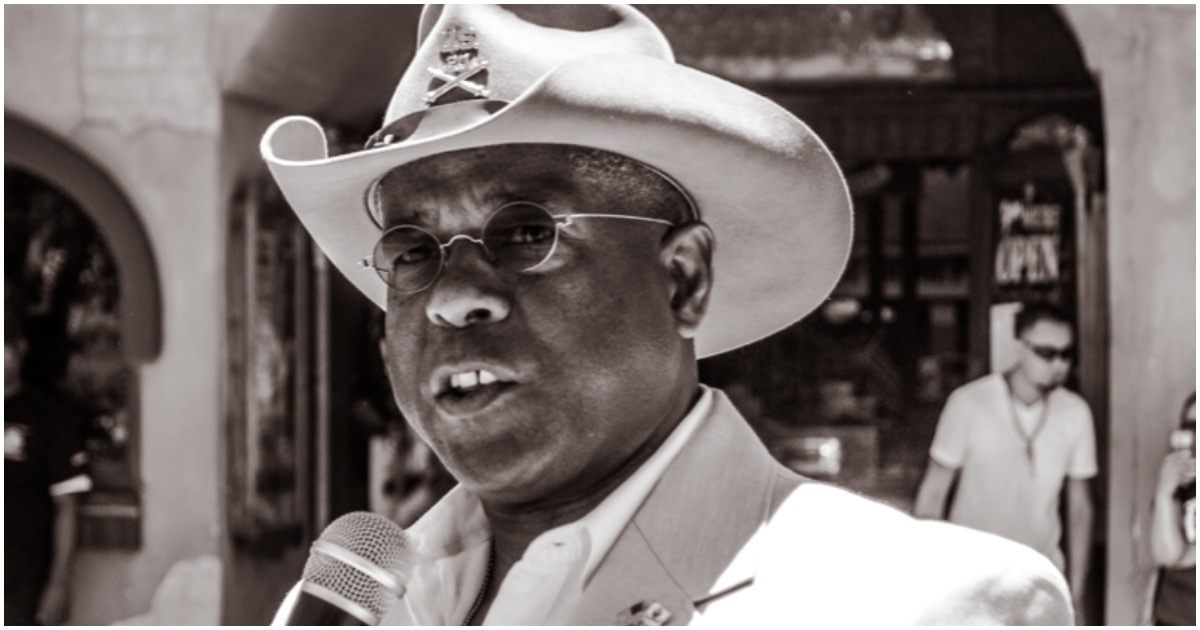 The following article, Allen West: Texas Should Be Given A Chance to Secede From Biden’s America, was first published on Flag And Cross.

Former Florida Congressman and Lieutenant Colonel Allen West heads up the Republican Party in Texas. On Friday, he called for Texas to be given a chance to secede from Joe Biden’s liberal America and form its own union.

At the end of the day, if the left keeps going further and further left, secession may soon become a real issue.

The Texas Republican party has endorsed legislation that would allow state residents to vote whether to secede from the United States.

In a talkshow interview, the party chair, Allen West, argued that: “Texans have a right to voice their opinions on [this] critical issue.

UPDATE: Allen West, the chairman of the @TexasGOP, says Texans should be given an opportunity to vote to secede from the United States. https://t.co/euvDLBPoK9 pic.twitter.com/jb1BUhqLV7

3. West also also adopted a QAnon mantra ("We are the storm") as the official slogan of the @TexasGOP

But the following corporations won't say whether they will continue to support the party.https://t.co/euvDLBPoK9 pic.twitter.com/ETInXMCUVn

4. For updates on corporate support for the @TexasGOP and other accountability journalism, sign up for the newsletter. https://t.co/TfpCItdVSo

5. UPDATE: The geniuses at the @TexasGOP say that my initial tweet saying Allen West supports putting secession on the ballot was "missing context" and the context was West was directly asked if he supports it and said yes pic.twitter.com/exysB1DKRq

What do you think? Does West make a valid point?

West is an easy target for the left. Not only is he a staunch conservative who loves his country, but he’s black.

In the left’s eyes (take Joe Biden, for example) Allen is the wrong type of black.

Continue reading: Allen West: Texas Should Be Given A Chance to Secede From Biden’s America ...

If that happens, will Texas cause the ‘removal’ of dems/liberals/communists from the new (again) country of Texas? And screen the millions then wanting to move from the new socialist country previously called America?