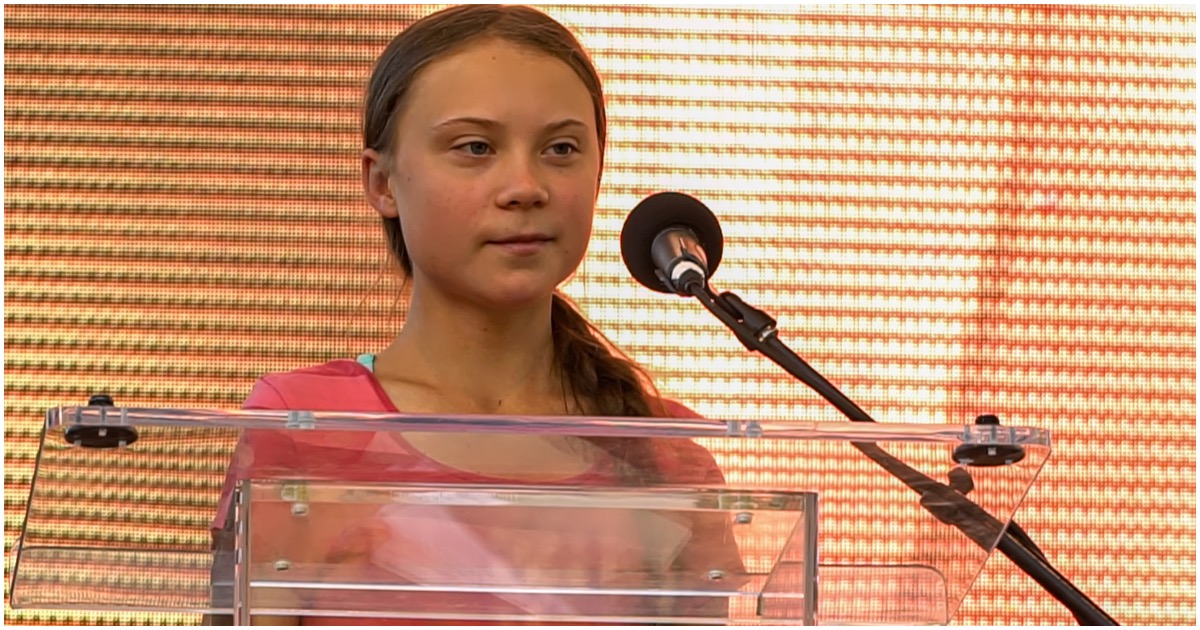 President Trump was Vladimir Putin’s puppet for four solid years while in the White House, screams the left – despite absolutely zero evidence. After all, hating on Republicans is better for ratings than reporting the truth.

Teenage climate fear-monger Greta Thunberg, however, proved that she is an actual puppet in a revealing tweet that has since been deleted.

And before you jump on the “leave the kids out of it” bandwagon, just remember that Thunberg decided to become a public figure.

Greta Thunberg accidentally shared a message showing she was getting told what to write on Twitter about the ongoing violent farmers’ revolt in India — sparking a police investigation and a political firestorm, according to reports.

The 18-year-old left-wing eco-activist shared — and then quickly deleted — a message that detailed a list of “suggested posts” about the ongoing protests, according to the posts that were saved by Breaking 911.

The list gave a series of tips on what to post, asking her to also repost and tag other celebrities tweeting about it, including pop star Rihanna.

As well as the Twitter storm, the “toolkit” she shared also suggested highlighting planned demonstrations at Indian embassies.

Teenage climate activist Greta Thunberg posted a document to Twitter containing tweets that she was told to post and actions she should take regarding the current protests in India. She quickly deleted the tweet. pic.twitter.com/ruEfp4Ypg1

How will Dems deal with this one?

That’s what happens when the demonrat party uses a retard.

I’m surprised Biden hasn’t made Greta Thurberg, the child oracle of all things climate, the Director of his climate change agenda.