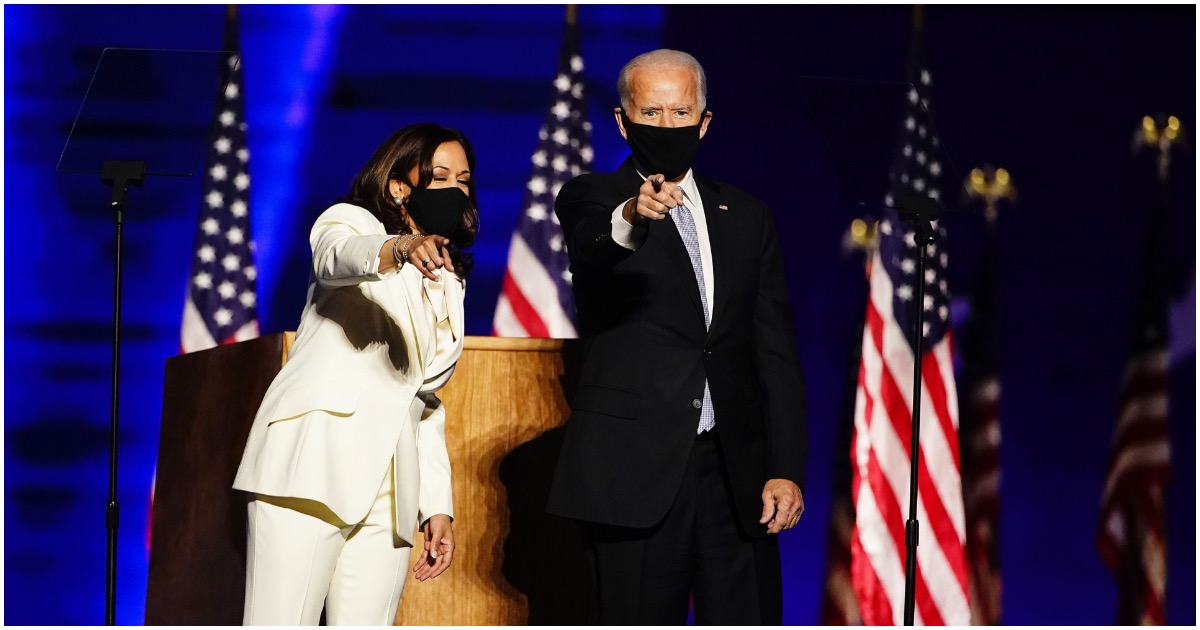 The following article, Flashback: Biden Caught In Lie About Being Arrested On Way to Visit Nelson Mandela, was first published on Flag And Cross.

*Originally published February 2020* Classic, Joe Biden. Classic, Democrats – if you think about it. Joe knew he was lying when he said he was arrested while in South Africa visiting Nelson Mandela back in the 1970’s. But he apparently never figured anybody would ever look into it.

Continue reading: Flashback: Biden Caught In Lie About Being Arrested On Way to Visit Nelson Mandela ...