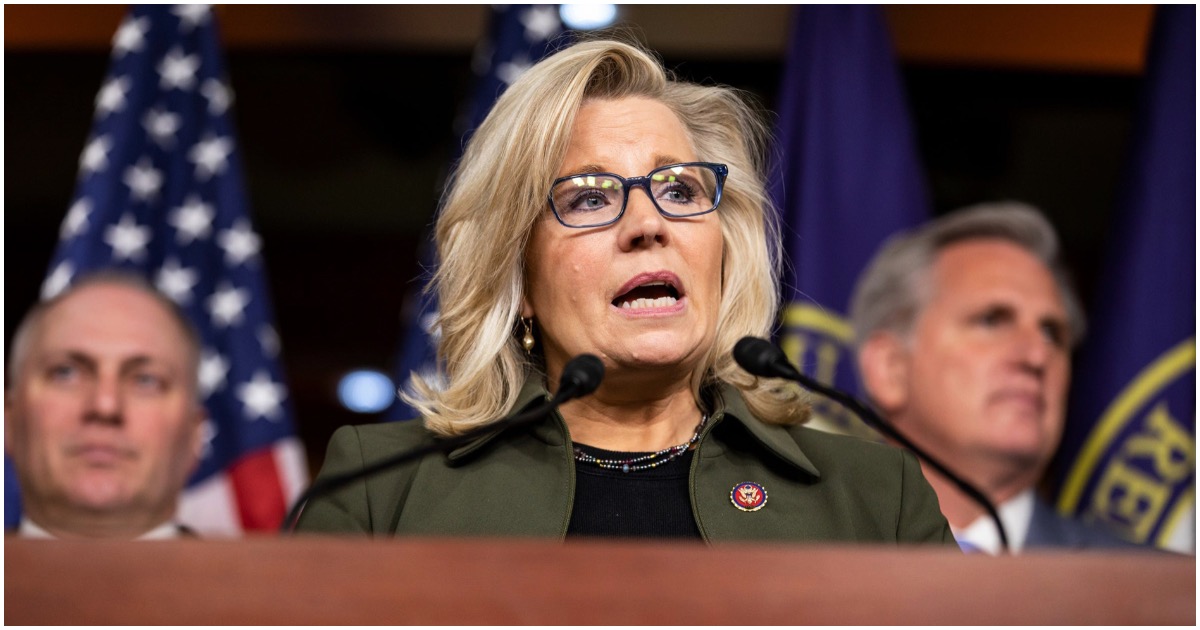 The following article, 145 GOP House Members Vote to Keep Cheney In Leadership Role After Impeachment Vote, was first published on Flag And Cross.

Imagine if a Democrat Congressman went against Barack Obama. You’d have to think Pelosi and her ilk would’ve ostracized that person immediately.

The same cannot be said about Liz Cheney and the GOP.

Even though the Representative from Wyoming voted to impeach President Trump, she gets a pass from her peers.

And in the end, she didn’t need to.

JUST IN: Liz Cheney has managed to cling on to her leadership job, sources tell me. vote was 145-61

House just voted in a secret ballot to keep her. Comes after tense, four hour meeting where dozens of members spoke their mind.

(and to clarify, 145 Republicans voted AGAINST the resolution calling for Cheney to step down. Just 61 voted FOR it.)

NEW: Liz Cheney: "I will vote to impeach the President." pic.twitter.com/F00GOWpbyw

Republicans have told me if Cheney signs on, she gives them cover to also come out in support.

We may see more R's coming out… pic.twitter.com/BDhoHTSDAf

The best way to motivate the Trump we like is the personal beef. This is how we get Trump active next primary cycle against GOP establishment. They make it personal here and now he goes to war with his base against them. Team GOP for impeachment is a gift from above.

Liz Cheney just became the front-runner for the 2024 nomination of whatever remains of the Republican Party. Brilliant move.

Sasse, Rubio, any of the other GOP Presidential hopefuls for 2024 missed the moment. Rubio's already on the record against impeachment, Sasse got left in Cheney's dust.

Wouldn't be surprised to see @RepLizCheney run for president in 2024.–>> https://t.co/6SRXVBqhjy

What makes these people think Cheney would earn a single vote from 75 million-plus Trump voters if she’s set to vote to impeach POTUS?