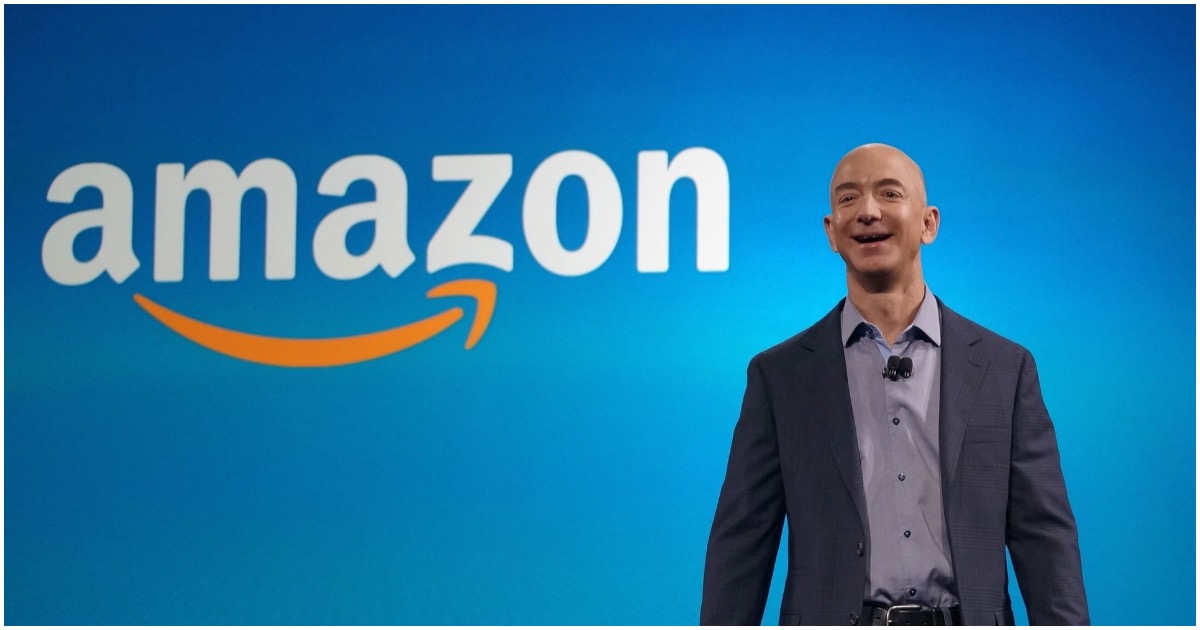 The following article, Multi-Billionaire Jeff Bezos Steps Down as CEO of Amazon, was first published on Flag And Cross.

He started amazon.com in his garage a few decades back. He specialized in just selling books, at first. Eventually, Amazon became an online behemoth that bought out Whole Foods and The Washington Post.

Now, liberal Jeff Bezos, the second richest man in the world (behind Elon Musk), is stepping down as the company’s CEO.

Amazon founder Jeff Bezos is stepping down as CEO of the e-commerce giant, the company said in a surprise announcement on Tuesday.

Bezos will transition to a role as Amazon’s executive chairman of the board during the company’s third fiscal quarter. The company did not provide an exact date for the change.

.@JoeBiden We pay every cent owed. You spent 3 decades in the Senate & know that Congress wrote these tax laws to encourage companies to invest in the US economy. We have. 500k jobs w/ a min wage of $15/hr across 40 states. Assume your complaint is w/ the tax code, not Amazon. https://t.co/bKV4Hy4Ma8