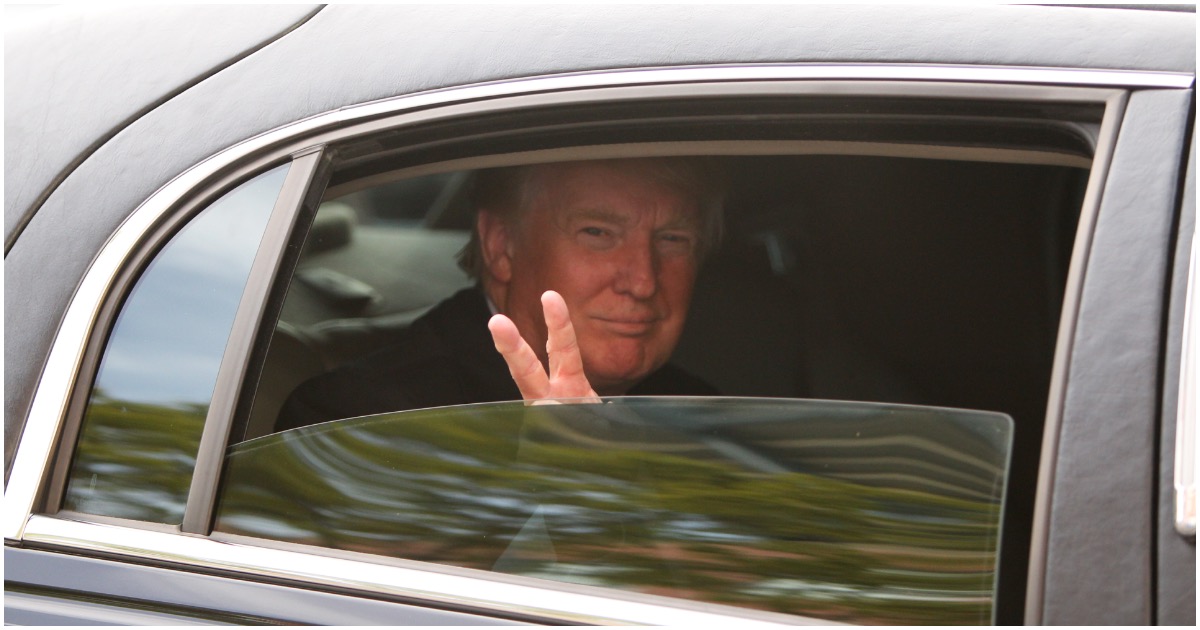 The following article, Flashback: Trump’s Economy Hits Milestone, Grows At Fastest Pace Ever In Third Quarter, was first published on Flag And Cross.

*Originally published October 2020* The naysayers will say President Trump’s policies in no way contributed to this climb. They’d be wrong, obviously. But they would still say it — and they’d believe it!

America was coming back after the dem’s scamdemic caused massive harm to America and America’s economy; but now we have biden & communists taking America back down. Amazing that some dem voters & massive dem voter fraud can do this to a free country. Goodbye America.