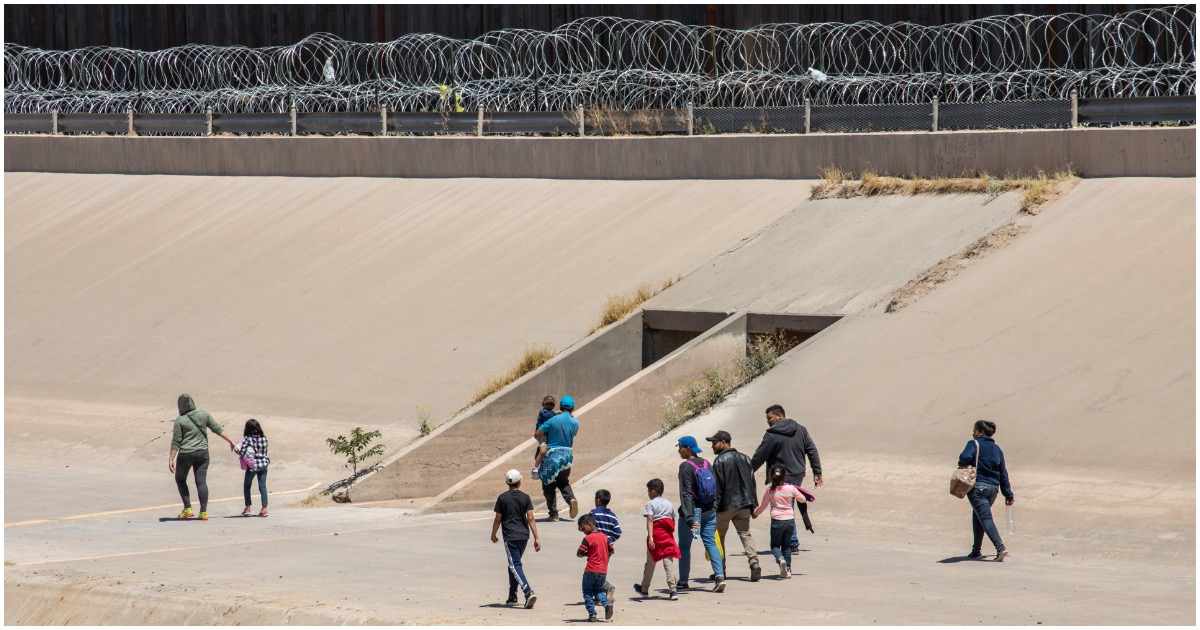 The following article, Dems Pushing Pelosi to Include Amnesty In Next COVID-19 Legislation — Details, was first published on Flag And Cross.

Because of the way Joe Biden became president, Republicans may have very little hope for ever winning a national election again. Despite all the evidence of voter fraud, click here and here for two examples, liberal tricksters managed to pull out the victory.

Might as well open the flood gates and let more future Democrat voters into the country, right?

The allure of free stuff promised by the left is too good for many people to pass up.

About 100 House Democrats are urging House Speaker Nancy Pelosi (D-CA) to include an amnesty for certain subgroups of illegal aliens in a relief package for Americans impacted by the Chinese coronavirus crisis.

The group of House Democrats, led by the Congressional Hispanic Caucus, want to include an amnesty for at least five million illegal aliens who consider themselves “essential workers” and who are recipients of Temporary Protected Status (TPS) and the Deferred Action for Childhood Arrivals (DACA) programs.

Read the letter below…

Letter to Speaker Pelosi an… by John Binder

Continue reading: Dems Pushing Pelosi to Include Amnesty In Next COVID-19 Legislation — Details ...