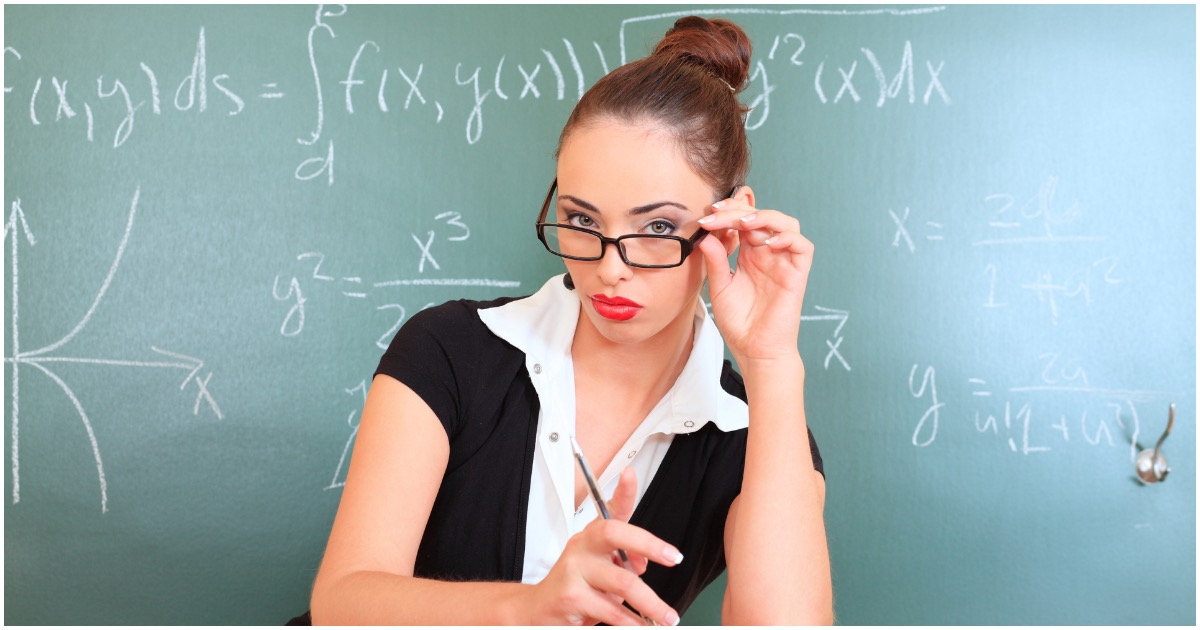 The following article, DAVIDSON: The Credentials of Educators in the Age of Over-Information, was first published on Flag And Cross.

I attended a lecture by one of the most well-known authors and speakers in America. I had previewed his CD and read two of his books prior to his lecture. In person, he lived up to my expectations. Naturally, I was intrigued when a friend involved with bringing this speaker to our area relayed a personal incident to me.

Following the speaker’s presentation, my friend was responsible for driving him to the airport, and accompanying him until his flight departed. That summer afternoon, it was rainy and the skies were dark. As it turned out, the author was a nervous flyer and took several drinks in the airport lounge prior to boarding the plane.

I found this incident to be amazing because I had so often heard him say things such as, “Everything in this universe is perfect.” It struck me that, in many ways, the speaker wasn’t practicing his philosophy. Nevertheless, all human beings have their faults and foibles and, as time passed, I forgot about the incident.

Returning from a trip, I had the occasion to pick up USA Today. In the lifestyle section, an article featured a relationship guru who was also an author of international best-sellers. She had won the “Oscar” of infomercials, earning $24 million in a single year. In USA Today, the reporter asked her why we should listen to a relationship guru who had been married five times. Five times? I couldn’t believe it! She had wedded her fifth husband, some 11 years her junior, only a short time before producing her award-winning infomercial on having a successful relationship.

In the infomercial, she is featured as having a loving relationship with her husband. The infomercial does not say that he is her fifth husband and that she had married him weeks ago. At that point, I recalled the story about the nervous flyer author. Yet, nothing prepared me for the news about the relationship guru, a self-proclaimed expert, using 21st-century marketing to sell her information and products.

She was well-versed in her subject matter and upon hearing her advice, it did seem sound. However, the larger issue is, “Can we be confident in the advice we receive from those who have not mastered what they teach, or who do not remotely walk their talk?”

While it is entirely possible that instructors who do not have strong academic credentials, substantial experience, formal training, certifications, licenses, and other forms of accreditation can be entirely competent in their field of endeavor, the odds are with those who have the aforementioned bona fides.

We live in a fast-moving society, and if you wish to be the dispenser of goods or services, on some level you already know that people often make snap judgments. They’ll see something about you in the news, read about you online, hear from a friend, or see a brochure. That first notice gets them thinking, maybe they ought to buy your product or acquire your service.

There is something to be said, however, for vendors who punch all the tickets, for being in the same place for a long time, having a proven track record, having throngs of satisfied clients or customers, guaranteeing their work, delivering consistent performance, being available for follow-up and feedback, and standing behind everything that they do.

Continue reading: DAVIDSON: The Credentials of Educators in the Age of Over-Information ...