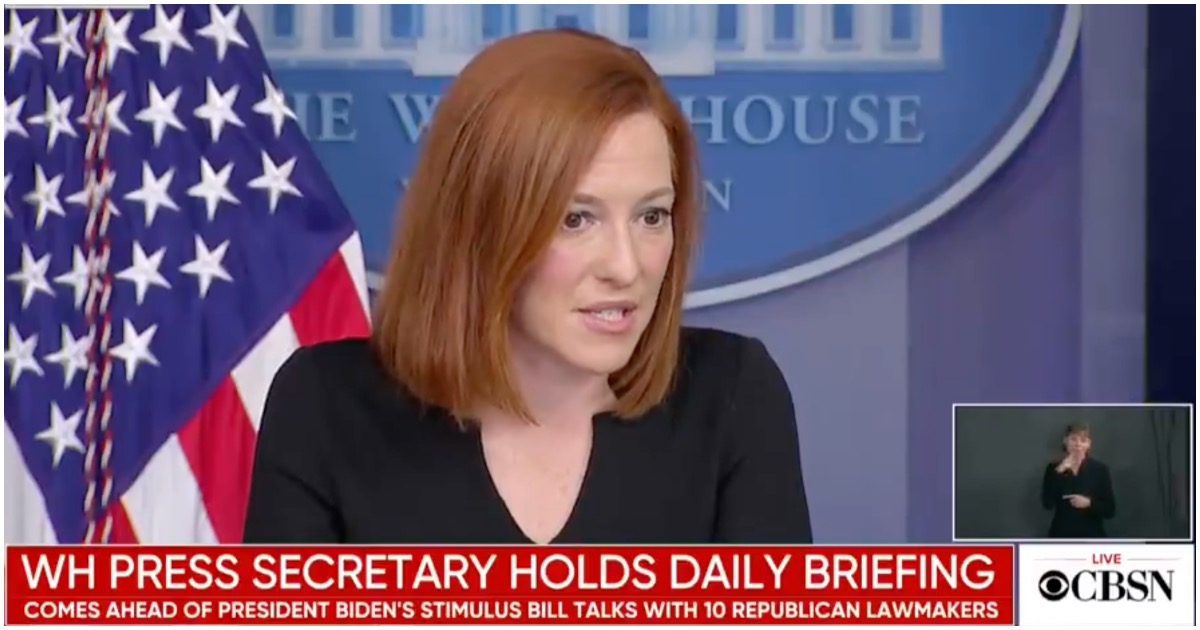 Any speech the left doesn’t like is hate speech. To them, a person should not be allowed to speak freely if it might offend another person’s point of view.

But that’s the point of the First Amendment – so you won’t be punished for saying things others might not like.

Liberals will bash America left and right, yet don’t understand they can say anything they want and won’t be stoned to death for expressing an opinion. For that reason alone they should love the U.S.

"This may be hard to believe — we don't spend a lot of time talking about or thinking about President Trump here," she says. "Former President Trump, to be very clear." pic.twitter.com/BehxWSB8ps

Do you get where this is going?

“We are focused on one account [@realDonaldTrump] right now but this is going to be MUCH BIGGER than just one account & it’s going to go on for much longer…"#ExposeTwitter pic.twitter.com/QhyyUTHlM9

And the dems define ‘hate speech’ as all speech that doesn’t toe the dems/communistic agenda.