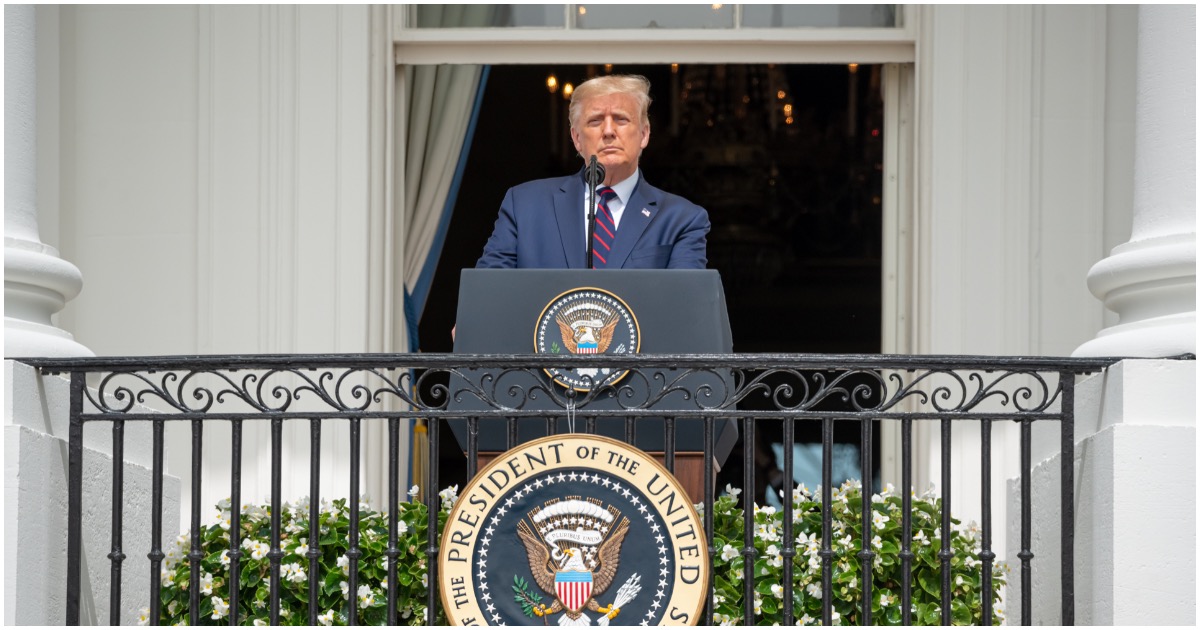 Attempting to impeach a president once he has left office is most likely unconstitutional. Democrats are only going after Donald Trump once again because they dislike him.

They are also doing everything they can to prevent him from running for office again in 2024.

Former President Donald Trump on Sunday announced a new legal defense team after he parted ways with five of his impeachment lawyers just over a week before his Senate trial is set to begin, Fox News has confirmed.

Another anonymous source told the Associated Press Bowers and Barbier left because Trump wanted them to make election fraud allegations during the trial.

The first openly gay cabinet member got little to no recognition from the mainstream media because he worked for a Republican administration. After all, the MSM works as the public relations branch of the Democrat Party.

What Richard Grenell said on Monday, though, will have every liberal in the media listening intently.