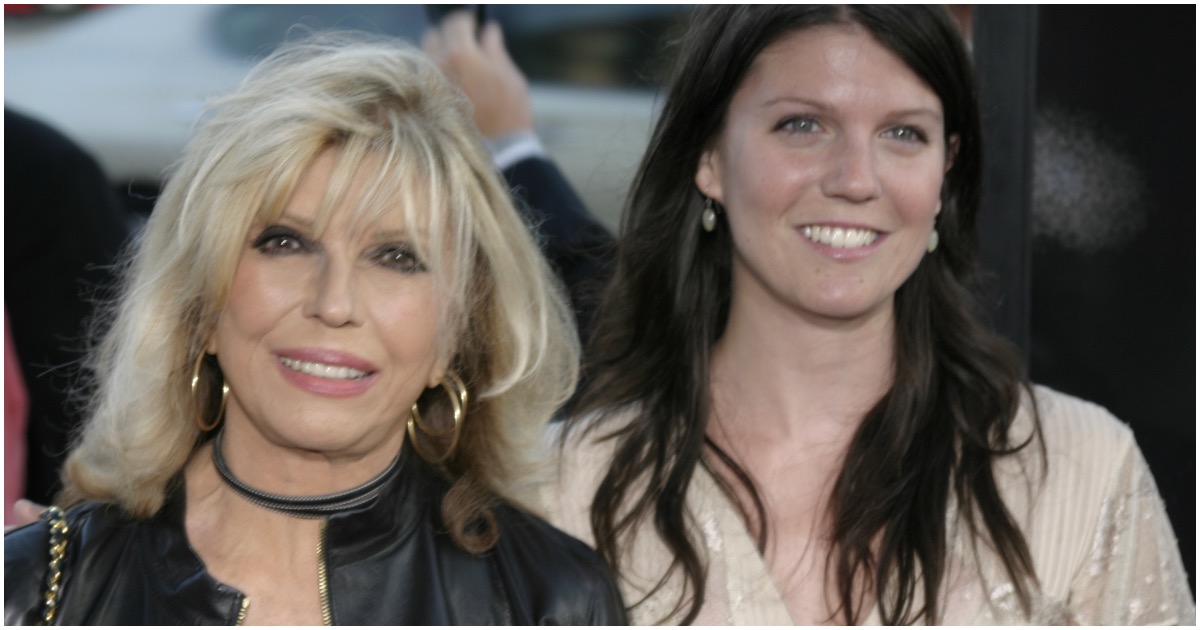 The following article, I Will ‘Never Forgive’ Trump Supporters ‘Ever’ – Hope My Anger ‘Doesn’t Kill Me,’ Says Sinatra, was first published on Flag And Cross.

If lefties focused as much on Christianity as they did the government, the nation (and the world) would be a much better place. Unfortunately, America is stuck with far too many people who feel the same way as Nancy Sinatra.

The daughter of the famous crooner has such hate in her heart for a man that accomplished so much for the United States.

But she doesn’t just hate Trump, no. She hates you, too.

Nancy Sinatra has one of the most famous surnames in America, but she has struggled to feel proudly American of late. It’s a couple of weeks away from the inauguration of Joe Biden, and the singer and film star is recalling Donald Trump’s preparations for his own inauguration in 2017: his first dance with his wife Melania would be to her father’s signature hit, My Way.

Sinatra was disgusted. Her father was no fan of Trump: according to Frank’s former manager, he told Trump to “go fuck himself” after the billionaire refused to meet Frank’s fee for a 1990 performance at an Atlantic City casino. Nancy, in a since deleted tweet to Trump, wrote: “Just remember the first line of the song.” My Way begins: “And now the end is near.”

“Yeah, I was probably too outspoken for my own good,” she says, on reflection, a huge American flag waving behind her in her Palm Springs garden. “But my passion was running so high.” She never utters Trump’s name in conversation. “I’ve always tried desperately never to mention it, and if I did it would have been with a lowercase ‘t’.”

Trump blasted out My Way again this month as he boarded Air Force One for the last time. Throughout his presidential term, Sinatra has advocated for progress on climate change, women’s rights and healthcare, and believes that Biden will change the US for the better. “We squeaked by [in the election]. I don’t know what I would have done if Biden had lost. It crossed my mind to move to another country.” The last four years, though, have taken a toll on her mental health. “I couldn’t believe that this great nation had sunk so low,” she says. “I’ll never forgive the people that voted for him, ever. I have an angry place inside of me now. I hope it doesn’t kill me.”

Well you know what you old hag… I hope it does!!! You’ll never forgive people for not voting for who YOU.. THE FORGETTABLE SINATRA WHO NEVER MADE IT….wanted. Screw you!! Hope you meet your maker real soon.. you’re a nasty witch.