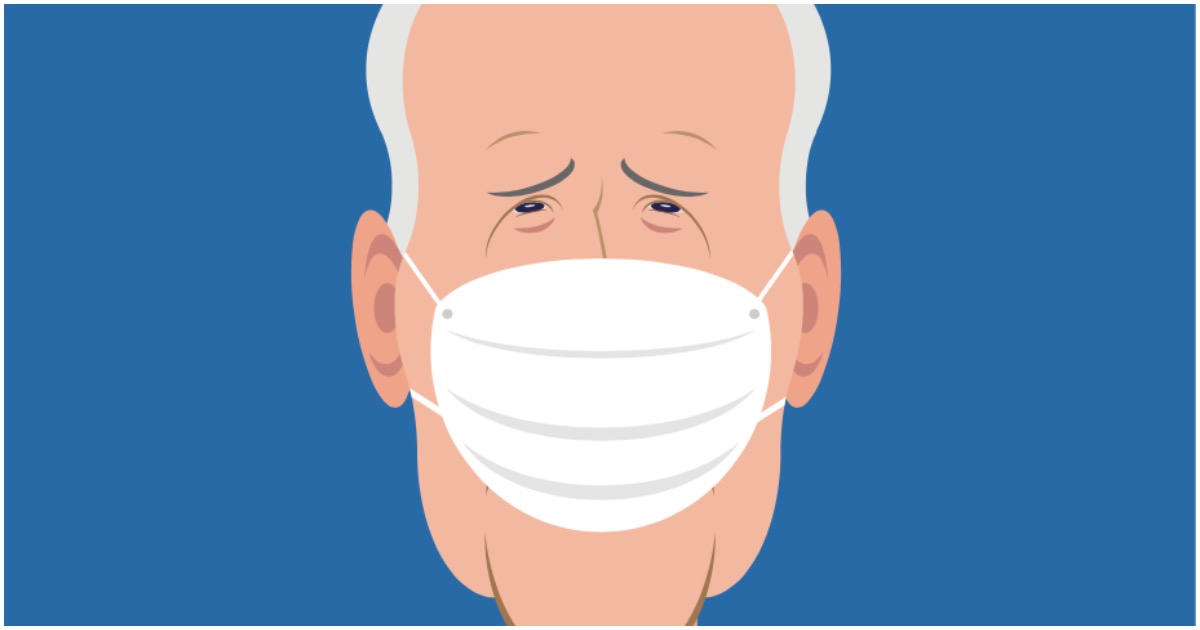 Democrats love to redefine words they don’t like. Not only does that get confusing, but it’s simply a complete waste of time.

If you cross the border illegally, you are not only a criminal but an illegal alien. Why is that derogatory? It’s just a fact.

With President Biden in control, ICE has moved to police its agents’ words, telling them the terms “alien” and “illegal alien” may no longer be used in any documents.

David Shaw, acting assistant director of domestic operations at Homeland Security Investigations, said in a memo that the changes were “an effort to align with current guidance and to ensure consistency in reporting.” His order applies to all official documents, memos and even emails.

Could beta male Joe and his cronies be more sensitive?

This afternoon, I’ll be taking action to meet the climate crisis with the urgency it demands. Tune in. https://t.co/TaCmltDZ6X

We’re facing a historic moment in our nation’s history — one that requires bold and swift action. That’s why this week, I took historic action to deliver relief to American families and address the challenges we face.

Massive victory for #women and people working on sexual & reproductive health & rights around the world!

Biden is moving fast on executive orders and going big on economic relief. It's a smart strategy to deliver results for the American people. From my discussion on #MorningJoe. pic.twitter.com/YyQDmSx70s

Progressives are putting pressure on Biden to replace the federal official who oversees the nation’s $1.5 trillion student loan portfolio https://t.co/FOtGgW32Gp