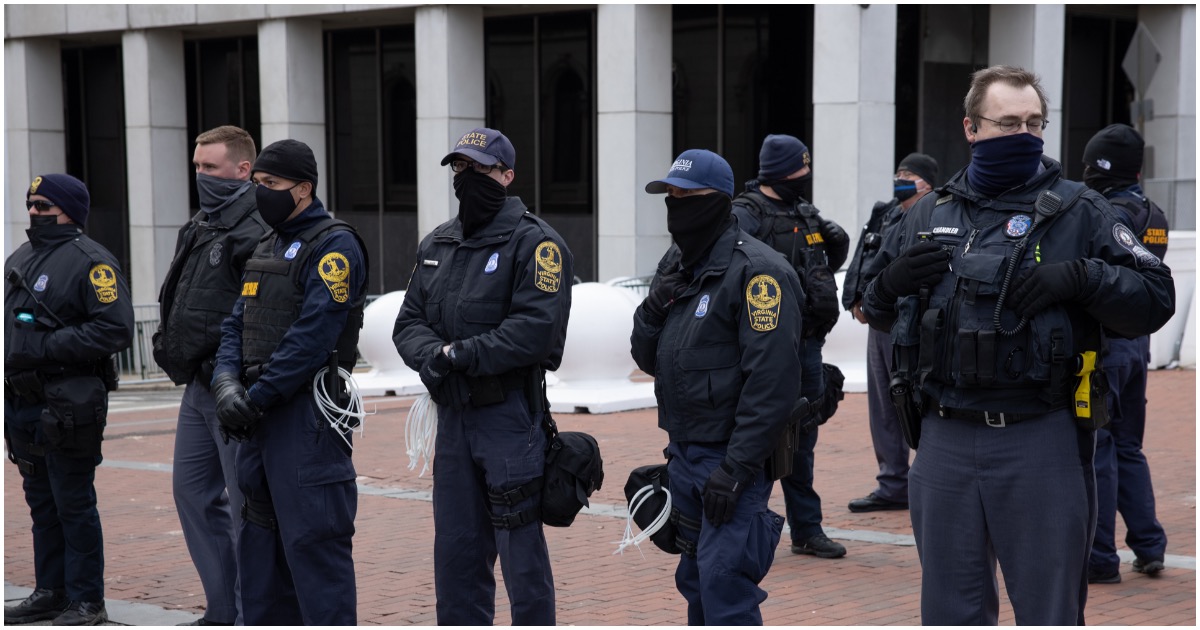 *Originally published August 2020* Something needs to change and fast. If it doesn’t, there probably won’t be police officers around for much longer. Democrats are doing all they can to strip law enforcement of any semblance of power.

Because, remember, no black person can ever do wrong in any situation or under any circumstance…ever. Amirite?

As police dispersed antifa rioters in SE Portland, they ran onto people’s property to hide from cops. One home owner goes out and tells them to get out. #PortlandRiots #antifa https://t.co/qMi4KyGGYi