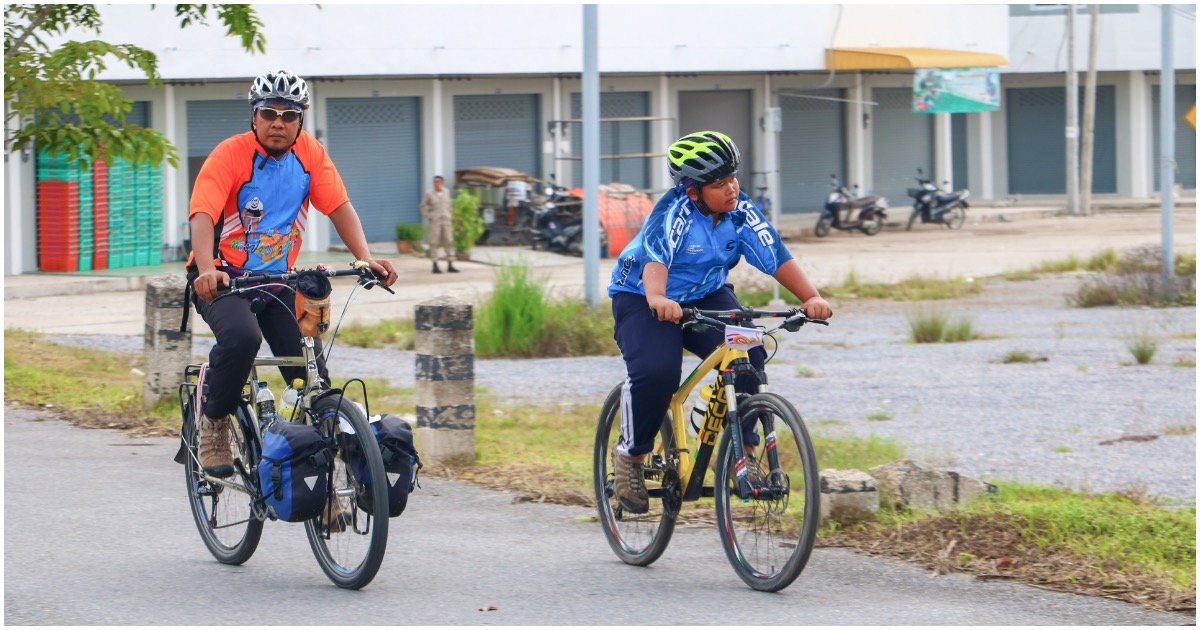 The following article, DAVIDSON: Can Un-hardy Americans Lead By Example, In the World?, was first published on Flag And Cross.

I could not have imagined 35 years ago how un-hardy Americans have become. If individually, legions of us have grown soft and become couch potatoes who fill our faces every night, watching our favorite Netflix series, collectively, as a nation, can we maintain a leadership position to which others aspire?

As its citizens go, so goes a nation. Not everyone has to become a marathoner, or finish a five-mile swim. Still, as median weights have risen up and up and up over the last several decades, one has to wonder: Is there any leveling off point? Will there ever be a time when we return to a level of fitness, collectively, of which we can be proud?

Of this older cohort, many fit the overweight or obese category. Most of these older passengers appear to be born between 1929 and 1945. In other words, they were not old enough to be in World War II. The 17 or 18 year old World War II veterans were born in 1927 or 1928. Older veterans, of course, were born earlier than that. Since few people appear to be in their mid- to late 80s or beyond, it’s a safe bet that few World War II veterans are on board.

The realization hits me: The “greatest generation,” those who fought in World War II, and the “least remarkable generation,” the baby boomers of which I am one, are separated by a half-generation, which I’ll call “tweeners,” born in the late 1920s to 1945.

The tweeners did not fight in World War II – it was their parents or their grandparents. Some fought in the Korean War and even Vietnam, but the total number of U.S troops in those wars was considerably less than in World War II.

Most tweeners benefitted from the sacrifices of the generations before them. They grew up during the boom times of the 1950s and early 60s. Where, however, is their hardiness? Not that hardiness is dependent upon having served in the military. Still, how did these tweeners become the least healthy people in our society?

The individuals that I saw on this and many other cruises, in their late 60s to early 80s, were distinct from the handful of those in the greatest generation. Those born earlier than, say, 1929 were more vigorous, tended to be more agile, certainly more slender and, in many cases, healthier than the tweeners. Okay, the cruise crowd might well be different than the rest of the population, but not by much.

On occasion, I had the opportunity to discuss my observations about American hardiness with crew members. The crew members themselves – they are often Indonesian, Indians, or Filipinos – are hardy types. They work for a living in ways that the typical American probably does not. There is no obesity among them, and hardly anyone is overweight.

I asked crew members if it is easy to spot Americans because we tend to be, well, so large. They smile, but they say nothing. I presume that they cannot make disparaging remarks about any class of passengers, even if given the green light to do so. Crew members, indeed, are used to seeing portly Americans. They’ve seen literally thousands of Americans who can’t fit in bus seats, or cannot make their way up three steps. Crew members know too well what a fanny pack is.

Unlike me, the crew doesn’t question the phenomenon any longer, if they once did. To them, it is business as usual. Once this cruise ends, a whole new swarm of passengers will populate the ship, with the same physical dimensions and maladies as described above.

Three and a half decades ago, in general, American hardiness was a defining characteristic. What have we become?

Continue reading: DAVIDSON: Can Un-hardy Americans Lead By Example, In the World? ...