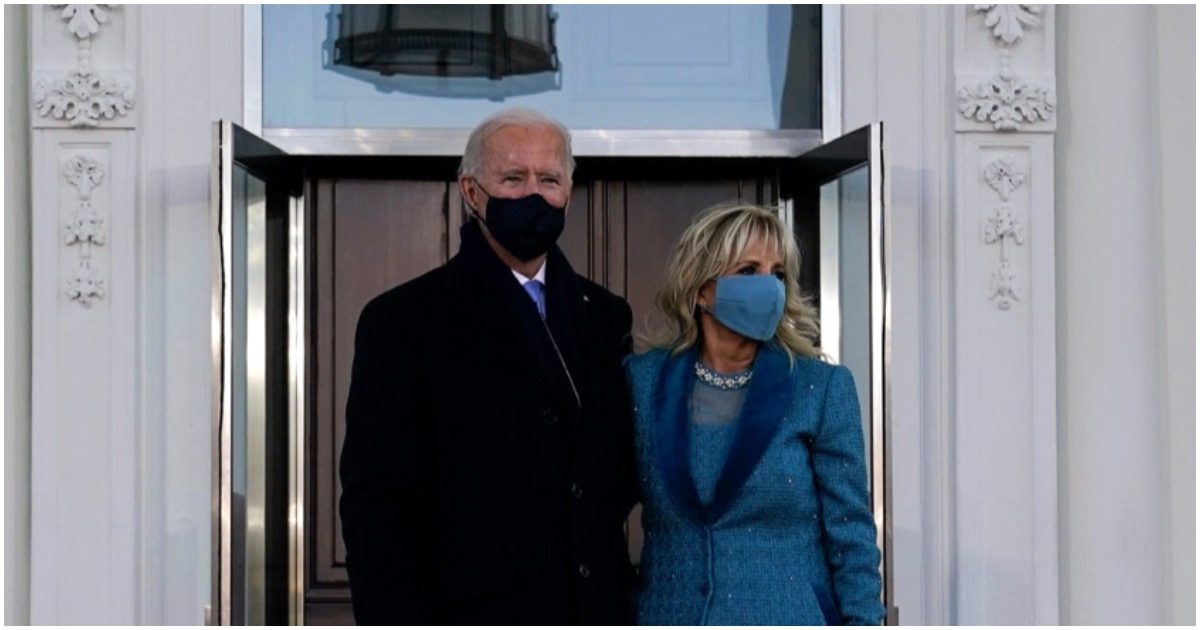 Pretty insane to know that Joe Biden is the most powerful man in the entire world. We’re talking about a guy who can barely form a coherent sentence having access to the nuclear codes.

On Friday it was reported that Joe and co. extended “temporary” amnesty for some future Democrat voters (in all likelihood).

On Friday, Biden’s Department of Homeland Security (DHS) announced it would extend Temporary Protected Status (TPS) to 6,700 Syrian nationals in the U.S. who would otherwise be eligible for deportation.

The renewal of TPS for Syrians means those who meet particular requirements can stay in the U.S. until September 2022, when the program must be renewed again by DHS. Despite supposedly being temporary, TPS for Syrians has been in effect since March 2012 due to “armed conflict, environmental disasters, and extraordinary and temporary conditions” in the region.

What liberal politicians do better than anything else is “evolve” on issues, going from relatively pro-American on many issues to vehemently anti-American in the snap. They are the party of Thanos.

Only 7,000 ? Wait until the rest of the tsunami arrives from every 3rd world Hellhole on the planet !

Darn it joe. Now that your dem political party has perfected your use of voter fraud with your mail-in-ballots we were hoping you would drop the use of illegal’s voting.