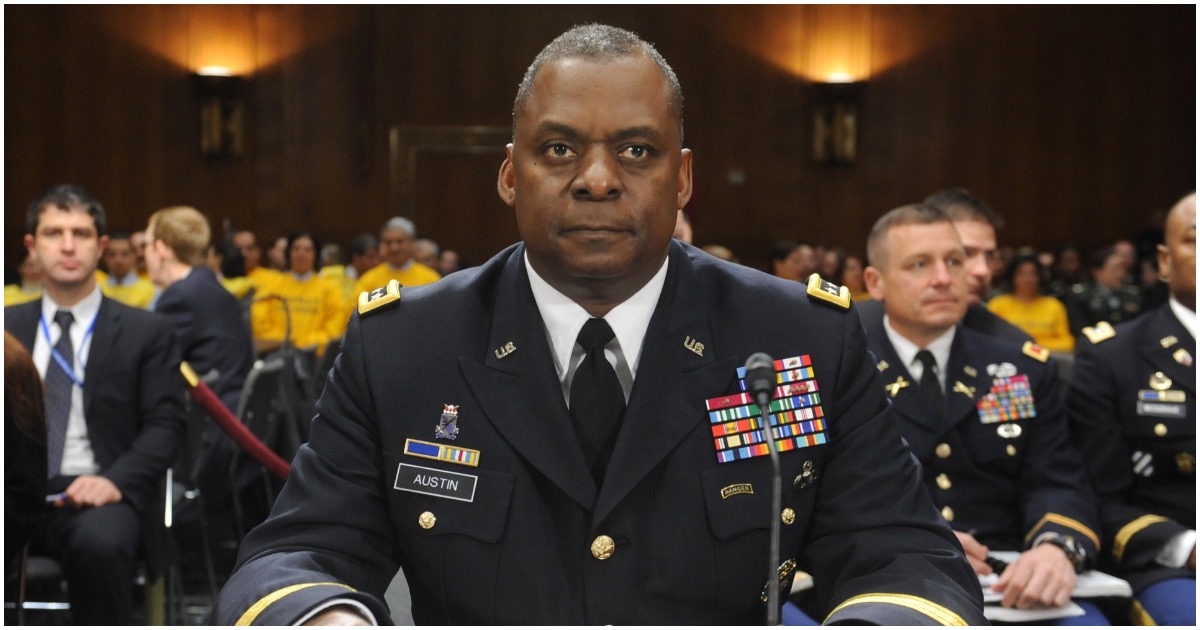 The following article, Climate Change Is A National Security Issue, Says Biden’s Secretary of Defense, was first published on Flag And Cross.

Now that Joe Biden is president, things that don’t (or shouldn’t) matter as much as other things now do matter. A top priority for this new administration is to stop the climate from being itself. Crazy to think, considering men and women are celebrated by the left for swapping genders at the drop of a hat.

The Pentagon will now consider climate change when planning war games and will incorporate the issue into its future National Defense Strategy, according to a Wednesday announcement.

“There is little about what the [Defense] Department does to defend the American people that is not affected by climate change. It is a national security issue, and we must treat it as such,” Defense Secretary Lloyd Austin said in a statement.

“The Department will immediately take appropriate policy actions to prioritize climate change considerations in our activities and risk assessments, to mitigate this driver of insecurity.”

The guy who ran a losing presidential campaign in 2004, who later went on to become secretary of state during the Obama years and completely botched the Iran nuclear agreement, is now slated to be Joe’s “climate czar.”

Basically, John Kerry will receive a salary to tell people that climate change is bad.

When you’re a Democrat, just giving your opinion is good enough for the mainstream media.

To even think that we can change the climate is as far fetched as stopping the Dems from raiding our national debt credit card.