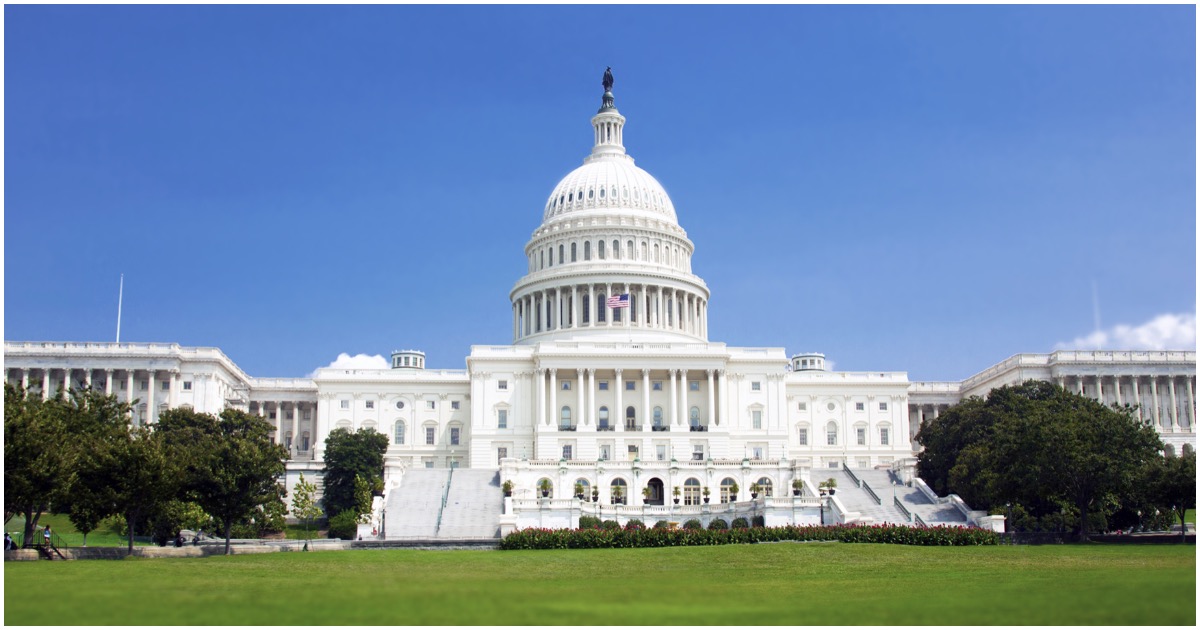 The following article, Capitol Chief Calls for Permanent Fence, But Biden Won’t Build Another Foot of Wall At Border, was first published on Flag And Cross.

Members of Congress must be safe at all time. They are very important people with very important jobs. The rest of us blue-collar nobody’s? Well, we don’t deserve the same treatment.

To erect a permanent fence around the Capitol building while announcing not another foot of wall will be built at the border is the height of hypocrisy.

Clearly, walls and fences work – if they didn’t, the Capitol building wouldn’t need a barrier.

Acting Capitol Police Chief Yogananda Pittman called Thursday for major upgrades to security at the Capitol complex, including the installation of “permanent fencing” following that unprecedented breach that occurred during the Jan. 6 riot.

Pittman, who became acting chief on Jan. 8, said Capitol police have “hardened the physical security” at the complex in recent days order to protect lawmakers. However, she called for additional measures to be taken, including fencing and an increase in available security personnel, to safeguard the Capitol from future incidents.

“In light of recent events, I can unequivocally say that vast improvements to the physical security infrastructure must be made to include permanent fencing, and the availability of ready, back-up forces in close proximity to the Capitol,” Pittman said. “I look forward to working with Congress on identifying the security improvements necessary to ensure the safety and security of the Congress and the U.S. Capitol.”

New statement from acting US Capitol Police chief: "Vast improvements to the physical security infrastructure must be made to include permanent fencing" pic.twitter.com/6JMPfcn1E9

Strange: Trumo didn’t need a fence around the Capitol Building when He was president.

But we have another Caravan from Central America headed to our southern border, and Biden is ignoring the issue.

Everyone knows that walls don’t work.