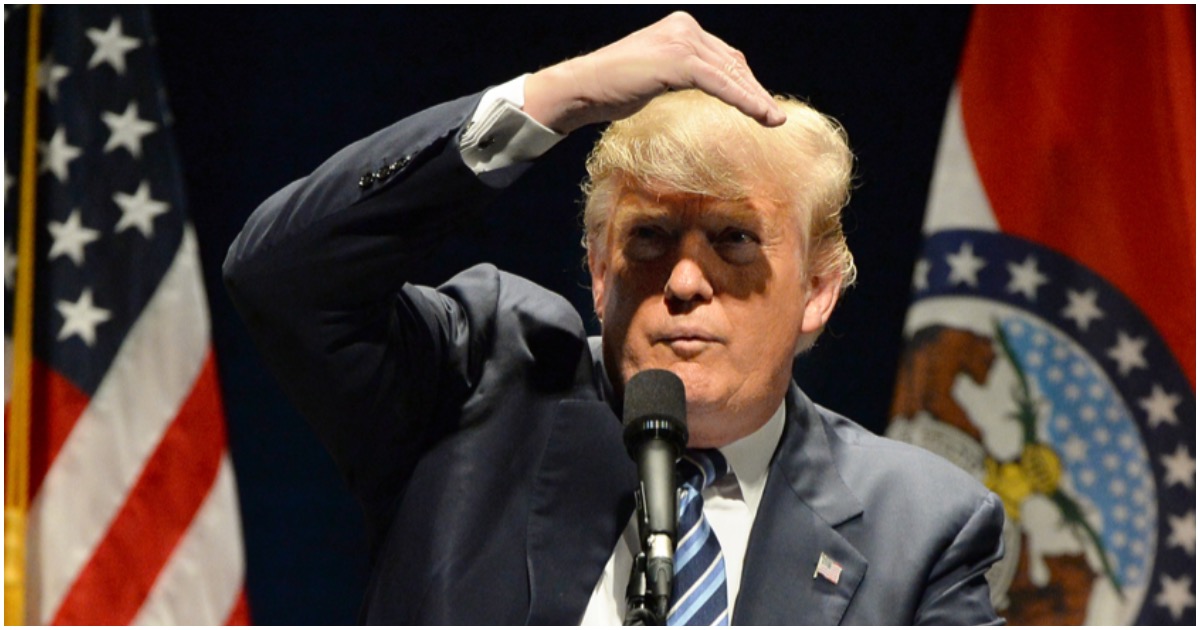 The following article, Republican National Committee Will Stay Neutral, Not Back Trump If He Runs Again, was first published on Flag And Cross.

President Trump had the support of 75 million American voters in the 2020 election. Despite what the MSM wants people to believe, the man was well-loved among the working class.

For some reason, it appears not even the RNC is willing to acknowledge that simple fact.

The Republican National Committee (RNC) will not back former President Trump if he chooses to run for office again in 2024 and will instead remain neutral, RNC chair Ronna McDaniel indicated in a Wednesday interview with the Associated Press.

“The party has to stay neutral. I’m not telling anybody to run or not to run in 2024,” McDaniel said, walking the fine line as polls continue to indicate that a sizeable portion of the GOP base continues to back and support the former president.

McDaniel added, “That’s going to be up to those candidates going forward. What I really do want to see him do, though, is help us win back majorities in 2022,” she told the outlet.”

Not long after the billionaire made the switch, the Google Play store removed Parler.

“As I have been saying for a long time, Twitter has gone further and further in banning free speech, and tonight, Twitter employees have coordinated with the Democrats and the Radical Left in removing my account from their platform, to silence me — and YOU, the 75,000,000 great patriots who voted for me. Twitter may be a private company, but without the government’s gift of Section 230 they would not exist for long. I predicted this would happen. We have been negotiating with various other sites, and will have a big announcement soon, while we also look at the possibilities of building out our own platform in the near future.”

He then added the following…

“We will not be SILENCED! Twitter is not about FREE SPEECH. They are all about promoting a Radical Left platform where some of the most vicious people in the world are allowed to speak freely. STAY TUNED!”

After Trump posted both of those tweets, Twitter deleted them almost instantly.

The president tweeted this from the @POTUS account but the tweets have already been taken down by Twitter. pic.twitter.com/pRqpFw8hYY

Continue reading: Republican National Committee Will Stay Neutral, Not Back Trump If He Runs Again ...

“The republican party will not support Trump”? Just as they have not in the past, and it was Americans that got him elected in 2016.

And this is the exact reason the whole stinkin Republican Party as is must be done away with as by the no.of Trump votes it shows they are a package of induced DevilRat RINOS not for the voters but for the stupid Buddy system with the DevilRats. Boot Repubs and let’s get a Patriot Party that backs the people and their President. Really the Repubs are the Pussy Party anyway.

Republican Party is dead–too many rhinos and swamp infested people. No spine–no power to stop a tyraniical direction of Illigitimate Joe. Join Save America Party.