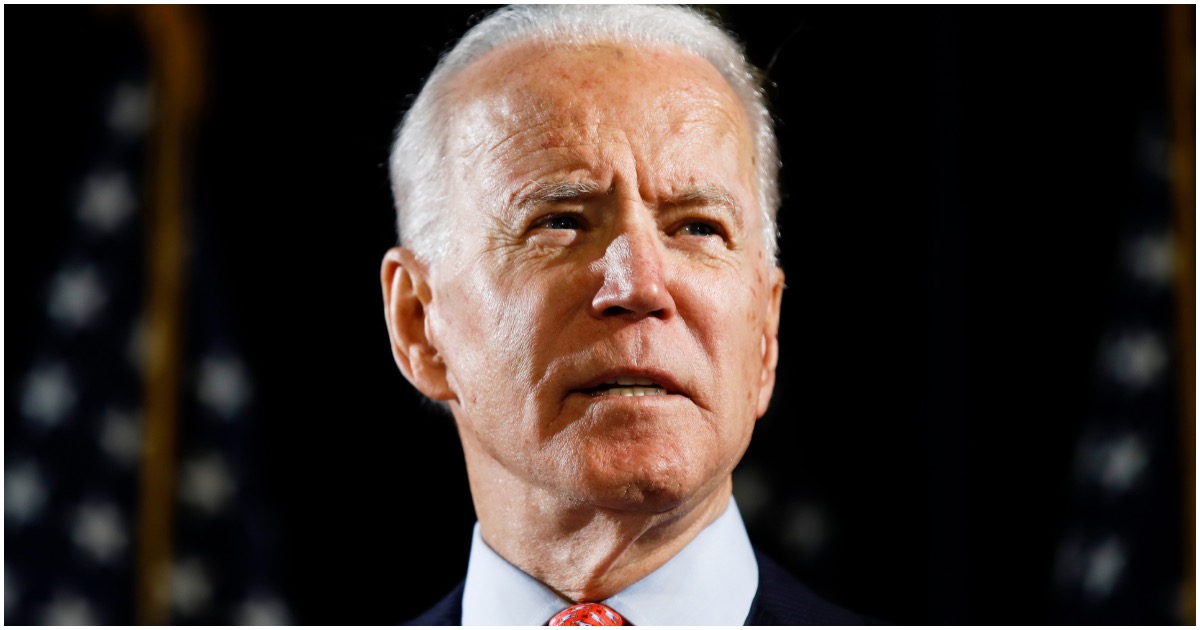 The following article, Biden Effectively Bans the Term ‘China Virus’ via Executive Order, was first published on Flag And Cross.

Barack Obama was the “executive order” president. Biden will soon be known for signing EO’s, too.

As of today, Joe has signed over 30 executive orders in just one week – undoing all the good things President Trump accomplished for America.

Washington — President Biden is expected to use his executive authority this week to disavow racism and xenophobia toward Asian Americans, specifically targeting anti-Asian animus connected to the COVID-19 pandemic. This action is expected on Tuesday, multiple people familiar with the plan told CBS News.

The directives, which may take the form of an executive order or a presidential memo, are expected to be part of a package of executive actions focusing on “equity,” according to two people familiar with the plans. The other administrative actions are expected to focus on Tribal governments, fair housing, and private prisons. The Biden administration has told outside groups it is also preparing measures on voting rights.

The Biden executive order is also expected to direct federal agencies like the Department of Health and Human Services (HHS) to examine whether there are xenophobic references like “China virus” in any existing policies, directives or government websites published by the Trump administration.

Look I’m Blowhard Biden’s Sr. By 10 years thus he might as well take this and shove it as I’ll say and think what I call this chinkie virus. He is a old fool that should be at the nursing home not the peoples house in DC.