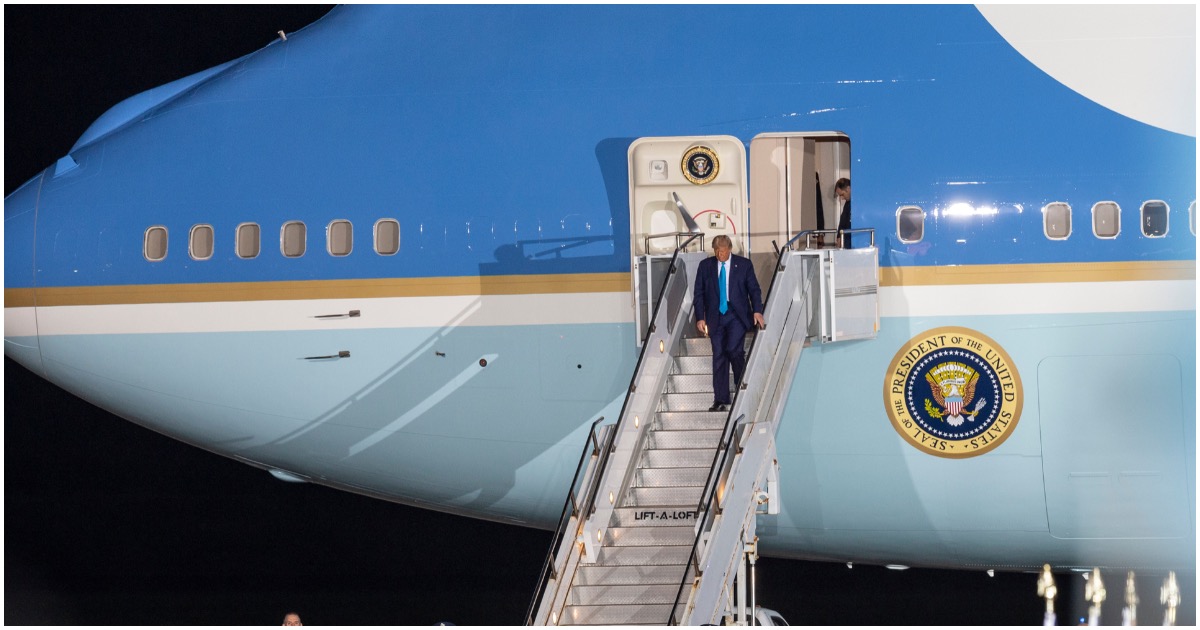 The following article, ICYMI: Trump May Be Accessory to Murder for Inciting Capitol ‘Insurrection,’ Says Pelosi, was first published on Flag And Cross.

If President Trump is an accessory to murder for inciting violence on January 6 at the Capitol building, then wouldn’t countless Democrats be accessories for all the slayings and beatings and censorship of conservatives over the years?

In an interview with MSNBC’s Joy Reid Wednesday, Speaker of the House Nancy Pelosi (D-CA) suggested that now-former President Donald Trump could be held as an “accessory” to murder for “instigating” an “insurrection” at the United States Capitol.

Pelosi, who presided over a vote to impeach Trump a second time but has yet to send the article of impeachment to the Senate for a trial, told Reid that she believed Trump directly encouraged rioters to attack the United States Capitol building and that Trump bears responsibility for the five deaths that happened as a result.

Nancy barked, “When we talk about ‘did any of our colleagues collaborate?’ Well, that remains to be seen. We have to get the evidence of that. And if they did, they would be accessory to the crime. And the crime, in some cases, was murder.”

She added, “And this president is an accessory to that crime because he instigated that insurrection that caused those deaths and this destruction.”

It is not an insurrection. It is an erection. Get it straight with the Senate.

Proving that Ug Pelosi speaks socialism out of her butt as she is a true hater of America and Trump this is the absolute image a socialist is spewing to try taking America to their stinkin sewer pit in hell the socialist hole of true slavery and hate.