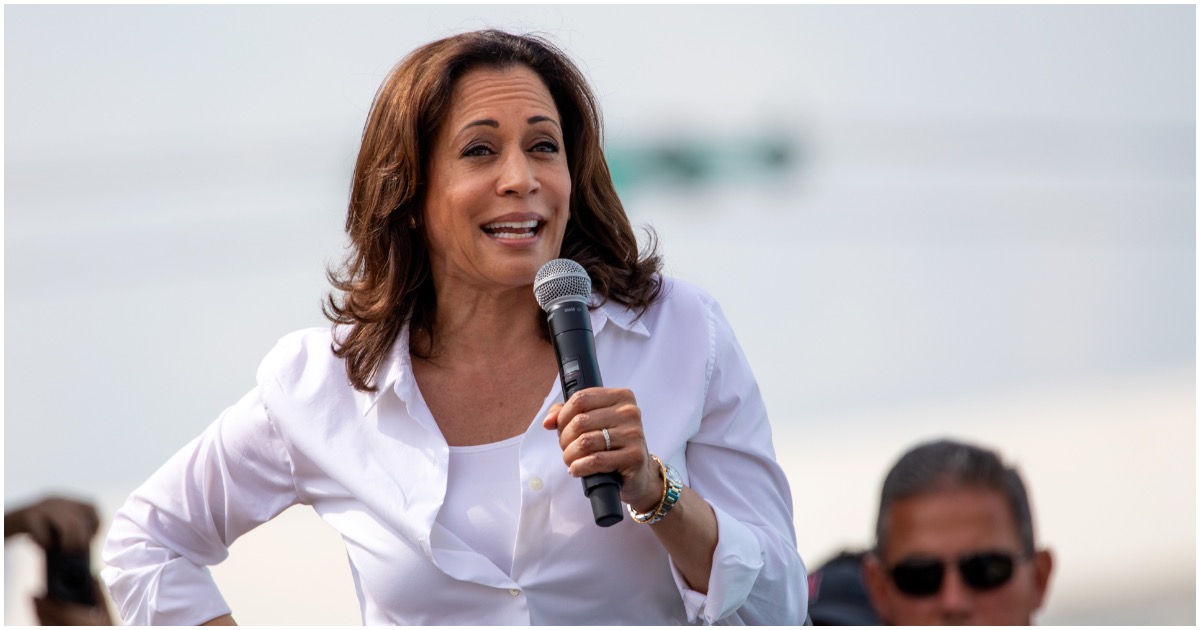 The following article, Flashback: Even Far-Left Fact Checkers Call Out Kamala Harris After Latest Blatant Lie, was first published on Flag And Cross.

*Originally published September 2019* All politicians are liars to an extent, some more than others. In a very real sense, Kamala Harris is queen of the fibbers.

When even a far-left “fact-checking” website calls out one of their own, you just know something’s up.

Maybe Kamala will get the message? Maybe pigs will start flying?

We found Harris’ office investigated Exxon in 2016 over allegations it lied to the public and its shareholders about the risk to its business from climate change. The Los Angeles Times detailed that probe in a January 2016 news article. It said Exxon rejected the allegations.

But there’s no public record, and nothing that Harris’ campaign could provide, to show she filed a lawsuit against the company.

“The facts are Harris opened an investigation against Exxon for lying about climate change. She didn’t take that further even though she should have and other attorney generals did,” said Kassie Siegel, climate director at the Center for Biological Diversity Action Fund. “She did bring some cases against oil companies. I’m not aware of a case that she actually brought against Exxon. And she didn’t bring the case against Exxon for lying about climate change.”

Gee looks like Joe Biden isn’t the only one making stuff up!