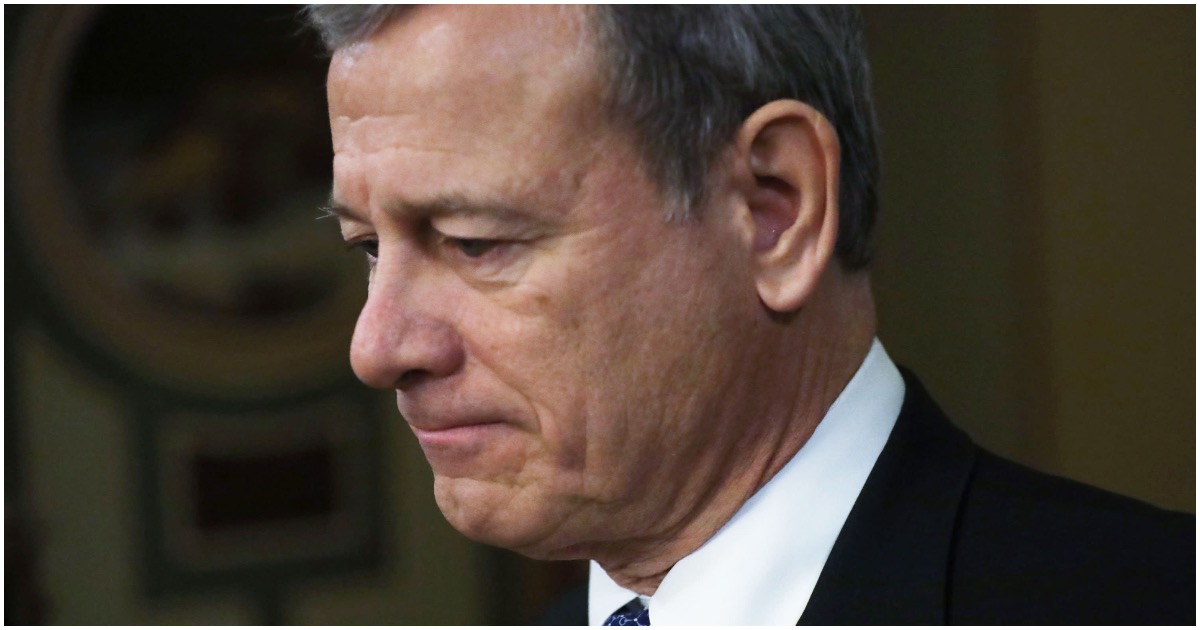 The following article, Chief Justice Roberts Will Not Preside Over Impeachment Trial, Will Be Top Dem Leader Instead, was first published on Flag And Cross.

“Wanna know how I got these scars?”

That was the question Heath Ledger’s Joker asked a partygoer in 2008’s The Dark Knight. Said partygoer is the man who will preside over the second impeachment trial of President Donald Trump.

Not a joke. Just search the internet for SENATOR LEAHY BATMAN.

Supreme Court Chief Justice John Roberts will not preside over former President Trump’s Senate impeachment trial, which is scheduled to begin in earnest on Feb. 8.

Instead, Senate President Pro Tempore Patrick Leahy (Vt.), the most senior member of the Senate Democratic Conference, will preside over the trial.

Leahy on Monday confirmed he would wield the gavel and promised to administer “impartial justice.”

“The president pro tempore has historically presided over Senate impeachment trials of non-presidents. When presiding over an impeachment trial, the president pro tempore takes an additional special oath to do impartial justice according to the Constitution and its laws. It is an oath that I take extraordinarily seriously,” he said in a statement.

How incredibly moronic is it to impeach a president after he has left office? What a waste of time.

Democrats have proven, time and again, that they are not out for “unity.” Not at all.

Okay, I did the search for you. Watch below…

Continue reading: Chief Justice Roberts Will Not Preside Over Impeachment Trial, Will Be Top Dem Leader Instead ...

I really do not understand Roberts. IF this move by Congress is unconstitutional, then Roberts would acts as the standing justice of the Senate, but on the very first move, stand formally before the Senate, and state that the move by Congress is unconsitutional. The Consititution is very plain in language, and to let Congress or our Representative keep nudging the docmument is all wrong. And that is what is happening and we the people will lose our liberty.