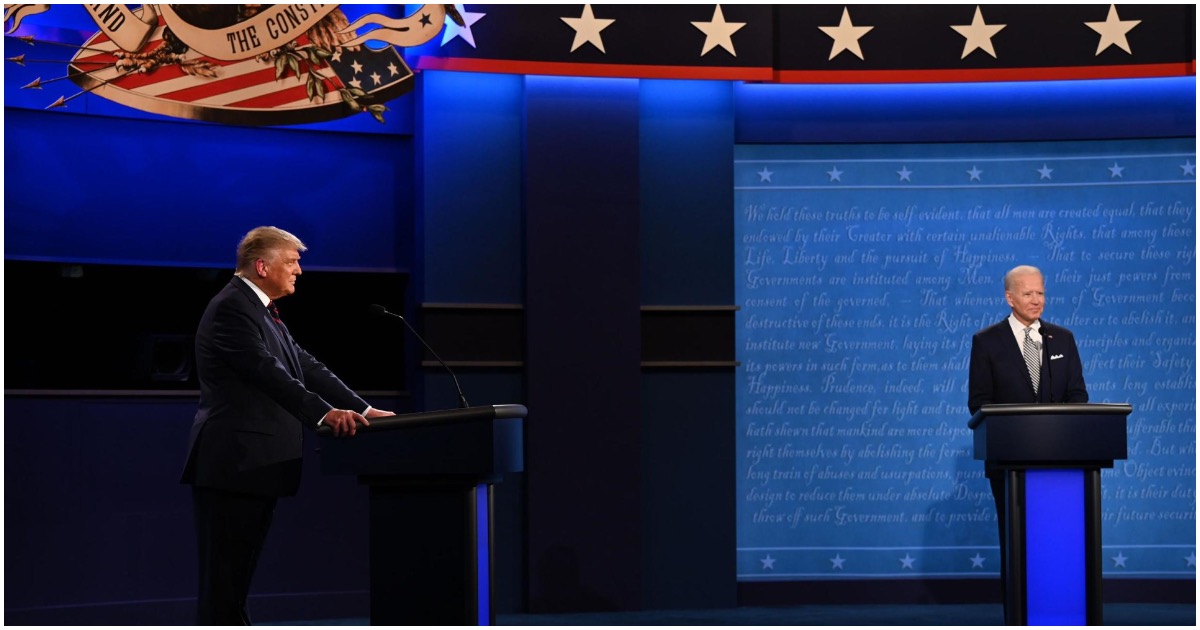 The following article, Washington Post Fact Checker: We Won’t Keep Track of Biden’s Lies Like We Did for Trump, was first published on Flag And Cross.

Joe Biden doesn’t lie. He can’t. He’s a Democrat and Democrats do not tell lies.

Of course women should be allowed to murder their children in the womb and get away with it! Of course men can claim to be women and there’s nothing wrong with their mental state!

Glenn Kessler, a “fact checker” for The Washington Post, kept track of everything he and a team of deemers deemed to be a lie uttered by President Trump.

His final tally of Trump’s “false and misleading statements” – 30,573.

But according to a new report, the Post team won’t be keeping score on President Biden, a Democrat.

“Trump’s departure also equals an end to having a false claims project for the current president, as The Post said it does ‘not have plans to launch a Biden database at this time,’” The Daily Caller wrote.

Continue reading: Washington Post Fact Checker: We Won’t Keep Track of Biden’s Lies Like We Did for Trump ...

They didn’t keep track of the niggers lies either.

What? And actually have to report something negative about a democrat.