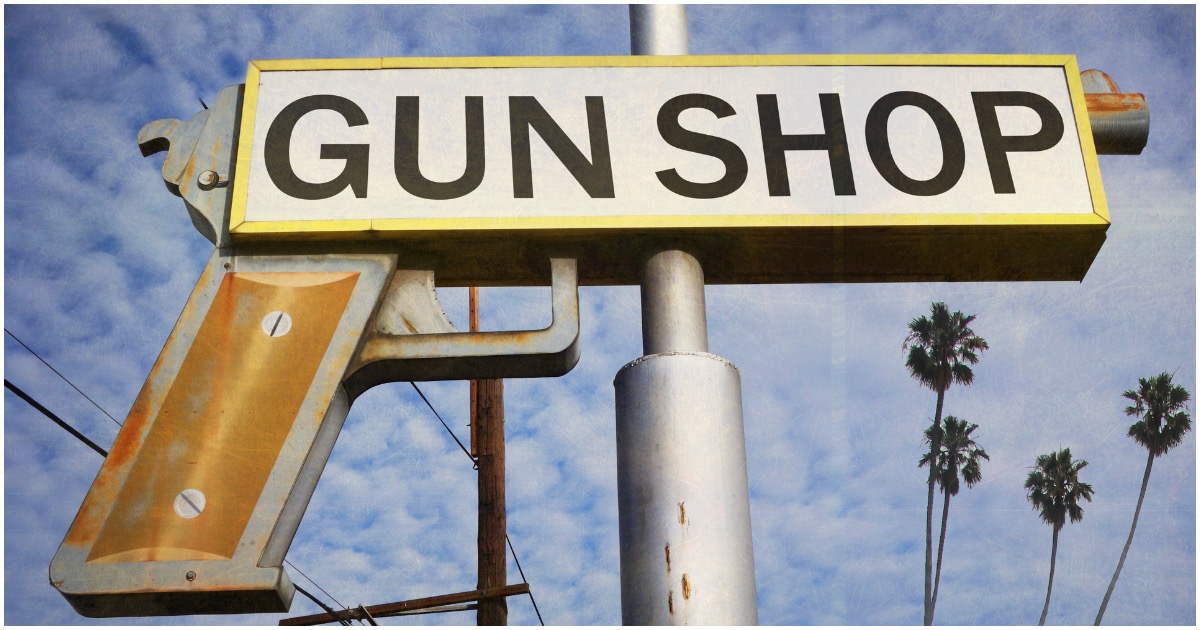 The following article, ‘Sorry for the Inconvenience’ — Gun Shop Announces They Won’t Sell to Biden Supporters, was first published on Flag And Cross.

Joe Biden has made it very clear that he plans to come for the guns, at some point or another. He has surrounded himself with anti-gun loons and Democrats have control of both the House and Senate.

The Second Amendment isn’t exactly going anywhere, but that doesn’t mean Joe and co. won’t find a way to skirt it.

One gun shop in Missouri is taking a stand.

My local gun shop announced last night that they do not have any guns or ammunition available for Biden supporters. The comment section of howling leftists is delicious like hot apple pie with ice cream. Let's keep it going. https://t.co/GWccpCuNWh

According to one widely quoted analysis, the United States military possesses about 4.5 million firearms.

Last year, U.S. civilians purchased nearly that many guns — in a two-month span.

Those numbers are a reminder of the ongoing importance of gun safety as lawmakers in Washington, D.C., begin their work in 2021. More to the point, the epidemic of deaths and injuries related to that enormous stockpile of weapons should drive new policies to protect Americans from gun-related violence. Last year saw an increase in domestic gun violence, unintentional shootings, gun violence in metropolitan areas and gun suicides, leading to a record 43,000 firearms-related deaths.

President Joe Biden entered office vowing to address the issue with a wide-ranging plan that included establishment of universal background checks, an assault weapons ban and red flag laws. With the Democratic majority in the House and with Vice President Kamala Harris holding the tiebreaking vote in the evenly divided Senate, Biden has an avenue to make meaningful progress.

The dems/liberals don’t ‘need’ guns/ammo for protection, they will have the social workers for ‘protection’ as soon as their ‘leaders’ defund the police, right……