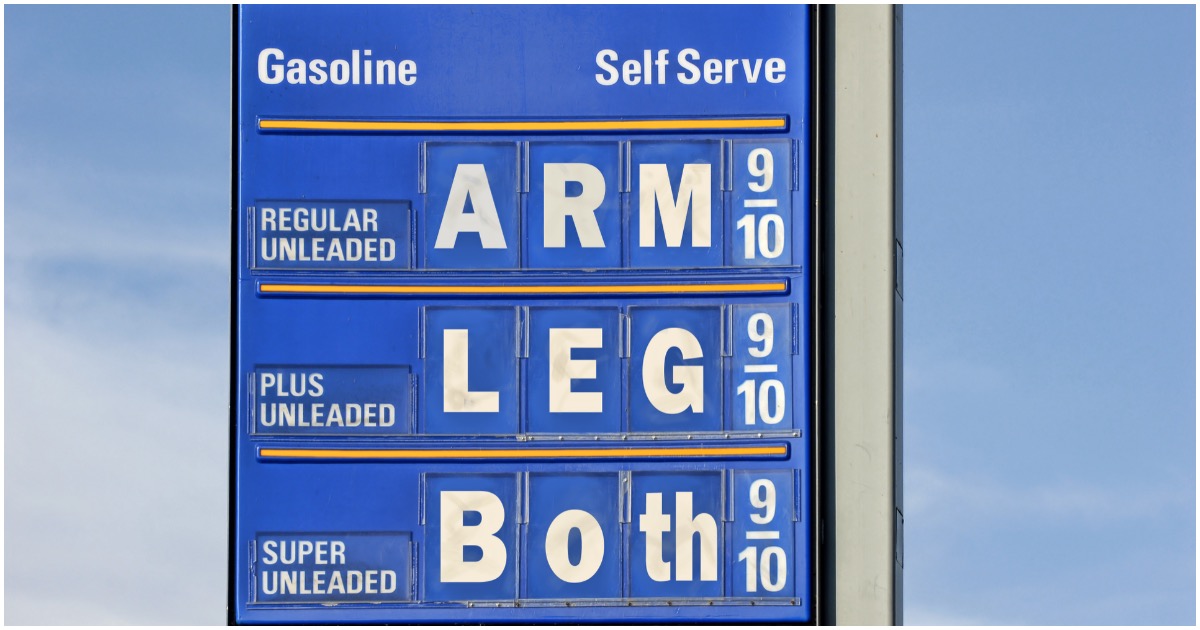 The following article, Biden’s Transportation Nominee: Tax Hike for Gas Is ‘On the Table’ — Details, was first published on Flag And Cross.

Didn’t Joe Biden say repeatedly that he wouldn’t tax anybody who made less than $400,000 annually? Pretty sure he said it multiple times.

The problem is that the mainstream media fed lies to the politically uninformed, getting them to believe all the BS being pushed by the left.

Now, we’re all going to pay for it.

A hike in the tax on gasoline is one possible revenue burden facing American motorists, President Joe Biden’s secretary of transportation nominee Pete Buttigieg told a Senate panel on Thursday.

Buttigieg said, “I think all options need to be on the table.”

Yesterday, @USDOT nominee @PeteButtigieg said he's open to raising the gas tax on the American people to pay for government’s wasteful spending. There is absolutely NO reason we should be placing that burden on taxpayers. Watch more below: pic.twitter.com/n8FEj32BkO

And where have all those dem voters been the past few years, watching cnn & msnbc instead of hearing what the dems, including biden, have been ‘promising’ if they re-gained power? So now that those dems have the dems in ‘control’ they perhaps didn’t expect biden & cohorts to keep those promises for higher taxes and higher everything??

Wait until the price increase hits full force on gasoline , diesel and fuel oil. The price of utilities will be going sky high , Biden of course will blame it all on Trump.