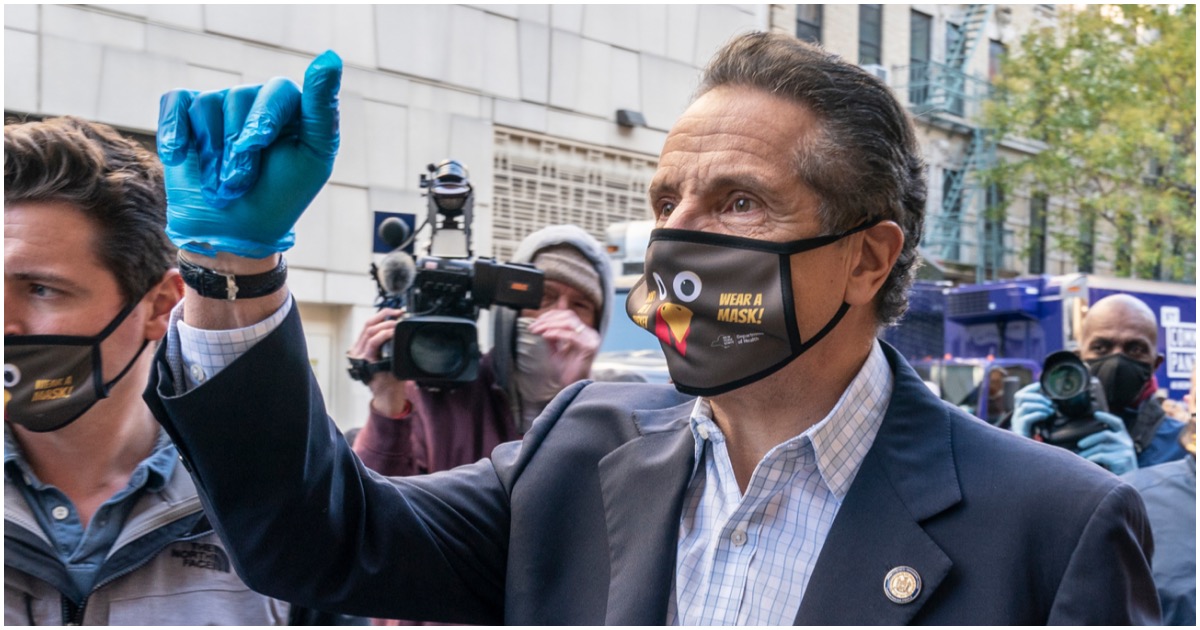 The following article, Popular Fox News Personality May Run for New York Governor Against Andrew Cuomo, was first published on Flag And Cross.

What goes on in a person’s head to make them cast a vote for somebody like Andrew Cuomo (or anybody with a “D” next to their name)? It can’t be a pretty picture.

Fox News meteorologist Janice Dean is mostly sunny on TV — unless your name is Andrew Cuomo.

She’s become known as a fearless critic of the New York governor — and a growing number of Republicans in the state are chattering about the possibility the weather woman could credibly challenge the Democratic pitbull should he seek a fourth term in 2022.

Her former Fox News colleague Megyn Kelly said Dean is a fighter who has survived home invasion, sexual harassment, multiple sclerosis and the death of both in-laws from COVID.

“Unlike the poser currently in the governor’s mansion, she really IS ‘New York tough,’ whip smart, and we can trust her. She’s got my vote,” Kelly told The Post.

Is there a worse politician in America today? It has to be Cuomo, right?

I hope she runs and gets elected!

Have to believe that the nyc voters wouldn’t vote for Janice Dean, she’s too intelligent to be a liberal/democrat.