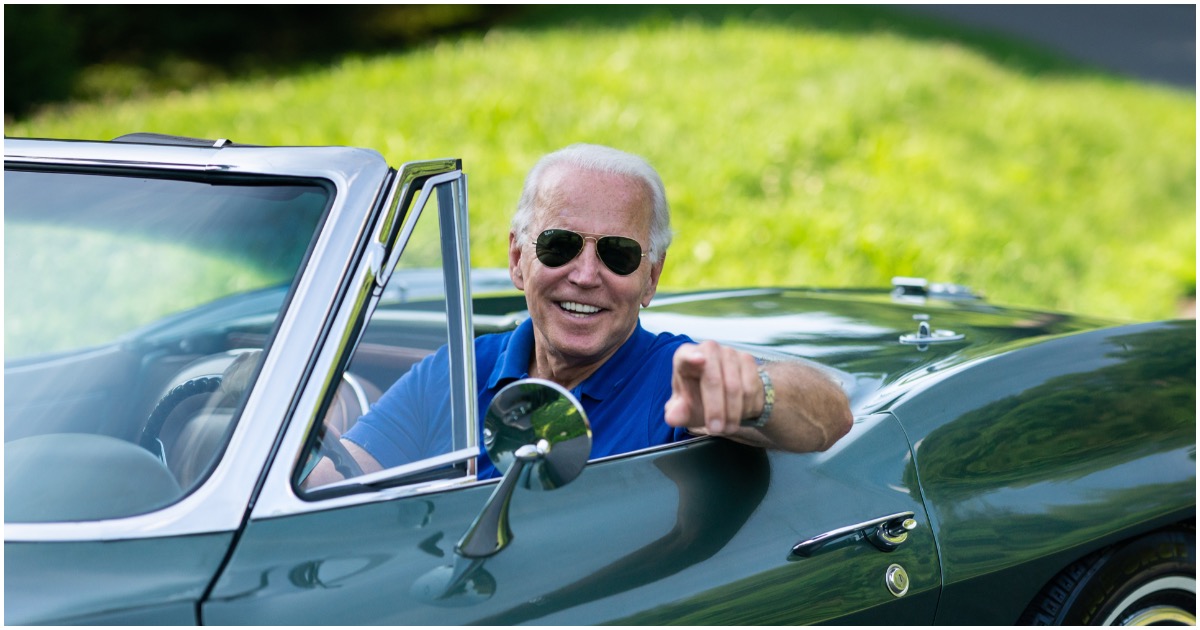 The following article, Multiple Unions That Backed Biden Now Bash His Moves As ‘Insulting’ & ‘Disappointing’, was first published on Flag And Cross.

Elections have consequences. Barack Obama told us that. If you want job growth and a healthy economy, you vote Republican. If you don’t want those things and you want to see your business stumble, you vote Democrat.

Did these folks really think Joe was going to keep his word?

Several unions that eagerly endorsed President Joe Biden during the 2020 presidential election are now learning the hard way what it means to support Democrat policies.

During his first day in office, the newly-inaugurated president revoked the construction permit for the Keystone XL oil pipeline, thus destroying thousands of jobs.

And not just any jobs — but union jobs.

TC Energy Corp., the Canadian company that shares ownership of the pipeline with the Alberta government, had estimated that 10,000 jobs — in addition to the 1,000 already established — would be created in 2021 alone thanks to the construction of the pipeline.

Biden cancelled the permit for the Keystone XL Pipeline. Just a stroke of the pen for Joe but now 42,000 union jobs are gone, American independence on oil is gone and we are back to depending on foreign nations. Im looking at every Republican “do-gooder” right now.

We don't sit on the sidelines at the UA. That's why we're endorsing @JoeBiden.

On infrastructure, energy, retirement security, and union rights, Joe will make sure UA members have a seat at the table – and he'll help us win more work with good wages and benefits. pic.twitter.com/Up9VymMrO4

"This endorsement is about putting UA members to work and fighting for fair wages and good benefits. Under a Biden Administration, that’s exactly what we’ll get," said General President Mark McManus.

Read more on our endorsement: https://t.co/1vLpFxfLCz

Together, we helped push Joe Biden and Kamala Harris over the top, and we helped elect many pro-union, pro-labor, and pro-family candidates to office. #1u #LIUNAVotes2020 #Election2020

Those unions deserve what they get. Socialist Creepy Joe was very clear he was going to destroy jobs and our economy with the policies he laid out, including getting rid of fossil fuels. Did they not read what he ran on and the interviews he did? They prospered under Trump and now will suffer under Biden. Biden is just like Obama and will ruin our economy- the unions should have known better.

I hope they suffer. Same thing happened when the coon was elected. Stupid people never learn. If they starve, so be it.

Come on man! Didn’t you fools listen to china-joe the few times he actually came out of the basement and made those ‘campaign promises’? And he’s merely trying to keep those promises. And he said he would be a one-termer so he’s not interested in ‘buying’ your next vote either.