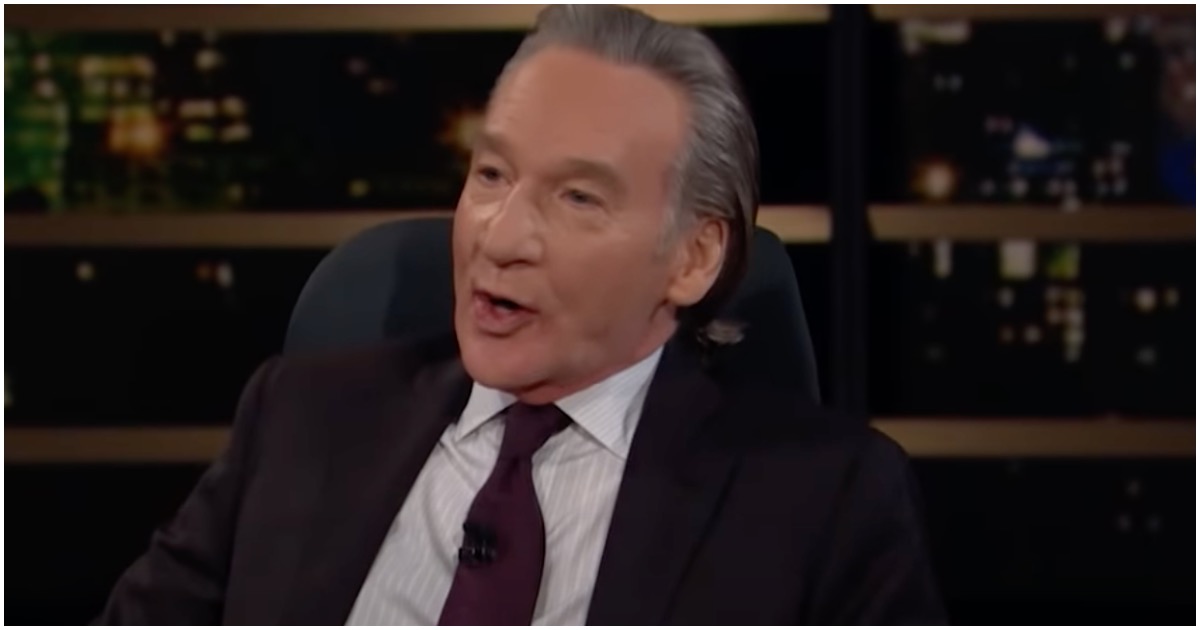 If you thought the days of comparing President Trump to Adolf Hitler were over, you’d have been wrong. Imagine what the left will come up with if POTUS actually does run again in 2024.

“First of all, that sounds like Nazis to me,” Maher said regarding Trump’s alleged future venture. “And not like the ‘killing all the Jews Nazis,’ but like fascism come to America, Patriot Party, whenever you are that blatant about ‘We’re the Patriots, we’re the good people.’”

Bill, are you that old to have been there in the late 30’s? Documentary’s shows the Antifa and BLM resembling exactly like what the Nazi Brownshirts and Italian Blackshirts did to their neighborhoods when they did not believe socialism would work and to turn against the Jewish people. Open your fricken eyes.

Maher is using lies and knows it. BLM, Atifa, and the Democrat party are the closest to Nazi Brownshirts and Communists.

Trump leaves office and the media and Dems just keep throwing tantrums. HA HA. If, and I mean If, Trump does start a new party, the Republican Party would die instantly. 74 million plus have had all the rhino Republicans to drop in a heartbeat. We desire a party with spine and one that will stand with conservatives. I look forward in seeing that new party come to life.