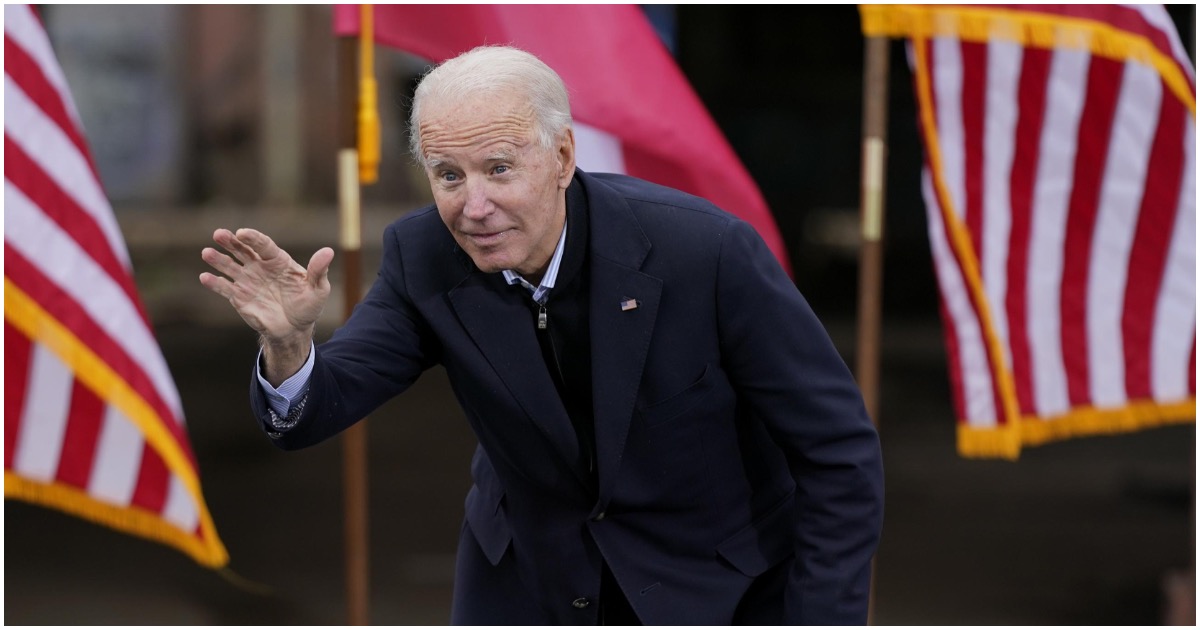 The following article, After Signing EO’s Slashing Thousands of Jobs, Biden Says Economic Crisis ‘Is Deepening’, was first published on Flag And Cross.

He’s setting the stage, already. Joe Biden wants you to know that we will soon be in a recession as a direct result of his far-left policies. Good going, libs.

On Day 1 in office, Biden scrapped the Keystone XL pipeline. Even socialist Canadian leader Justin Trudeau was upset about that.

Pretty much from the moment this guy took office, he started killing jobs. And yet, he has the audacity to claim the economic crisis is worsening.

Canceling the Keystone Pipeline costs over 11,000 construction jobs and 42,100 jobs throughout the US during the construction process according to the US State Department.

President Biden: "The [economic] crisis is only deepening. It's not getting better." pic.twitter.com/rRpw49OEss