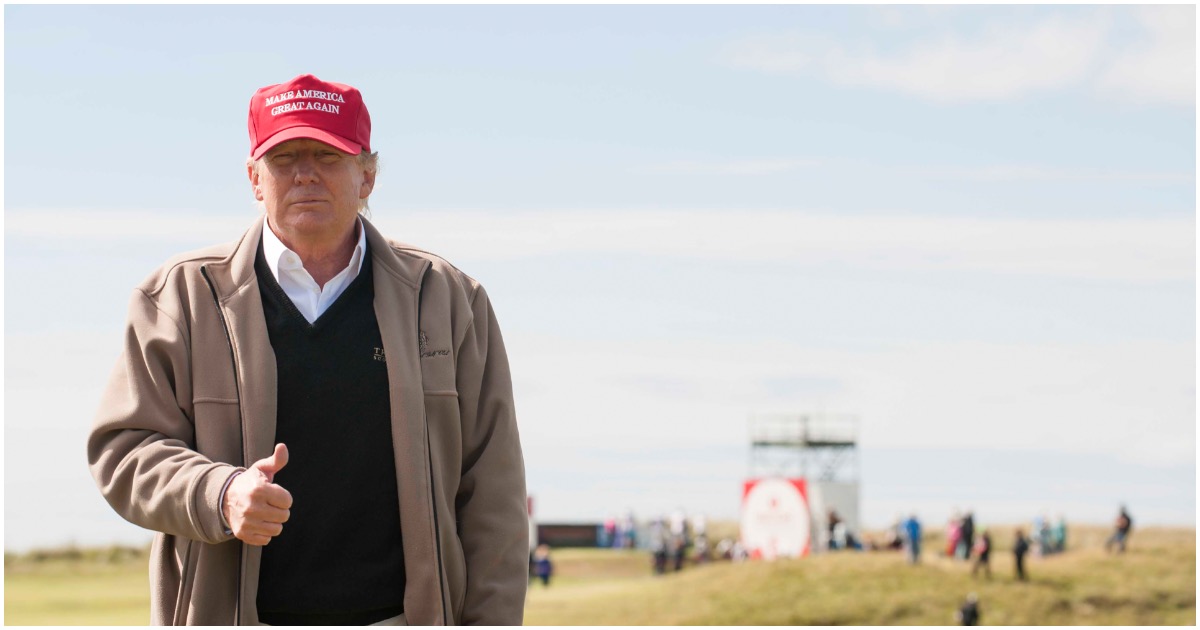 Before you get too excited about that headline (thinking the GOP is done with Donald Trump no longer at the helm) imagine all the negative aspects that would come with forming a new party.

1.) It would divide the Republican Party in two. 2.) Having another major party would split the vote, meaning Democrats keep on winning.

It’s not the greatest idea, if he’s serious about it. What Trump should do is start his own TV network and social media platform ASAP.

Anyway, check this out…

The outlet, citing inside sources reportedly familiar with the matter, said that the president would like to call the party the “Patriot Party.”

“Trump discussed the matter with several aides and other people close to him last week,” the outlet reported. “The president said he would want to call the new party the ‘Patriot Party,’ the people said.”

The Daily Wire reported that “top pro-Trump Republicans” close to the administration said that it was a “bad idea” and would effectively split the Republican Party so that it would be nearly impossible for Republicans or otherwise to defeat the Democratic Party in elections.

I am in. Support Trump all the way. Too many rhinos stil in the Republican Party that would drop Trump in a heartbeat.

Would require that the ‘republican political party’ be completely thrown out first.