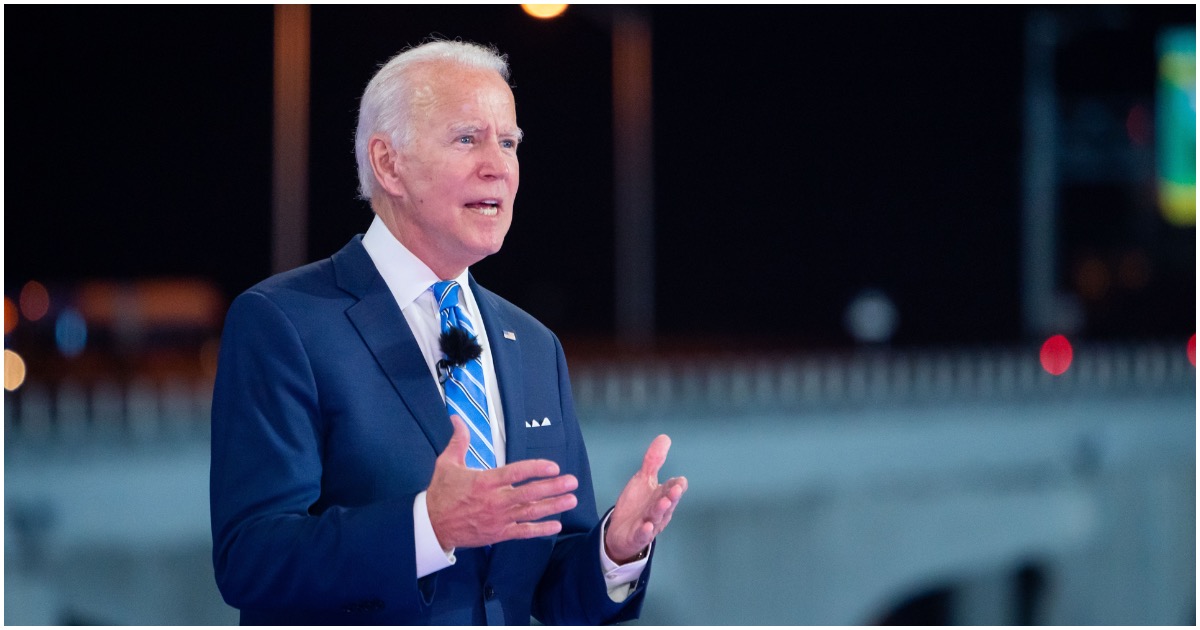 The following article, Instead of Actually Saluting Marines, Biden Says ‘Salute the Marines’ to the Marines (WATCH), was first published on Flag And Cross.

Through an ear piece, President* Joe Biden was told to “salute the Marines.” That is really the only context you need to view the clip below.

You’ll understand why in just a second.

Remember, people, we’re going to be dealing with four years of this.

I just filed Articles of Impeachment on President @JoeBiden. pic.twitter.com/mcwEEkKiHL

*Biden is not really president. Kamala Harris is. That being said, she’s not POTUS either considering the election was stolen from Donald Trump.

Continue reading: Instead of Actually Saluting Marines, Biden Says ‘Salute the Marines’ to the Marines (WATCH) ...