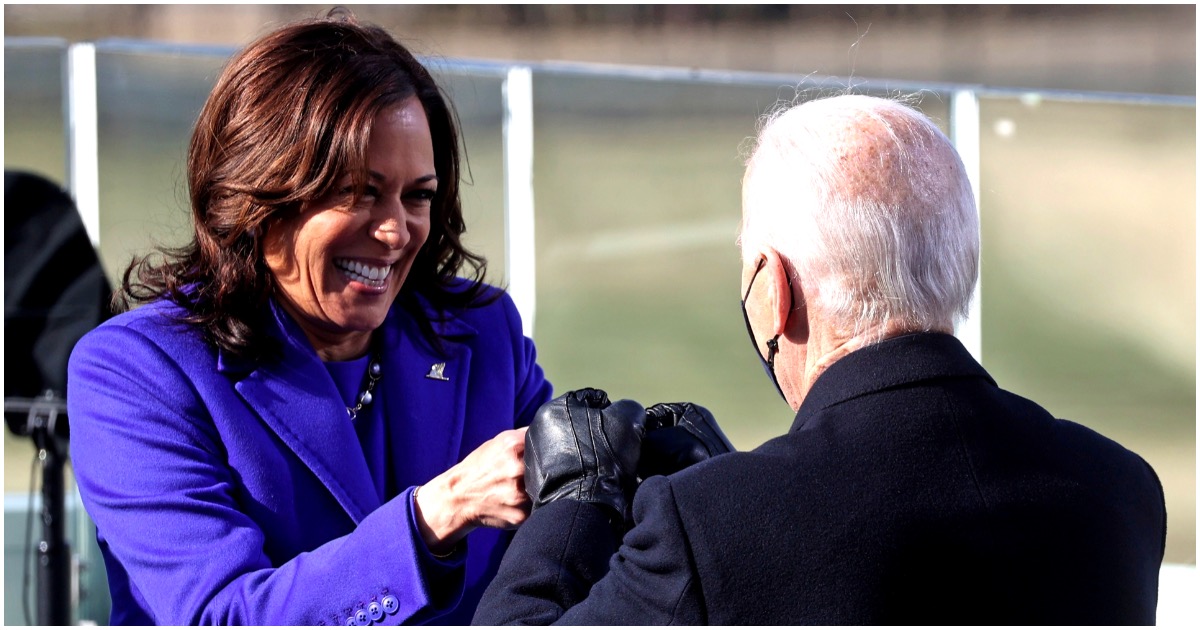 The following article, ICYMI: School Featured In ‘Remember the Titans’ Might Be Renamed ‘Kamala Harris High’, was first published on Flag And Cross.

Giving Kamala Harris the title of vice president is pretty awful. Senator was bad enough. But now she’s going to be honored with her name on a school?

What’s next? Forget Harriet Tubman and put the woman who slept her way into politics on the $20?

In November, the Alexandria City School Board voted unanimously to remove Williams’ name due to his support of segregation while serving as superintendent of the Alexandria, VA, school system. According to the school, Williams was a “staunch segregationist whose views could not have been more inconsistent with the vibrant, diverse and inclusive place we know today.”

Students are being given the chance to vote. The final decision will be made in April.

Other options the kids have to choose from are “George Floyd High School” and “Ruth Bader Ginsburg High School.”

If it came down to Kamala, George, or Ruth, you’d have to go with RBG High…right??

Here’s a clip from the film…