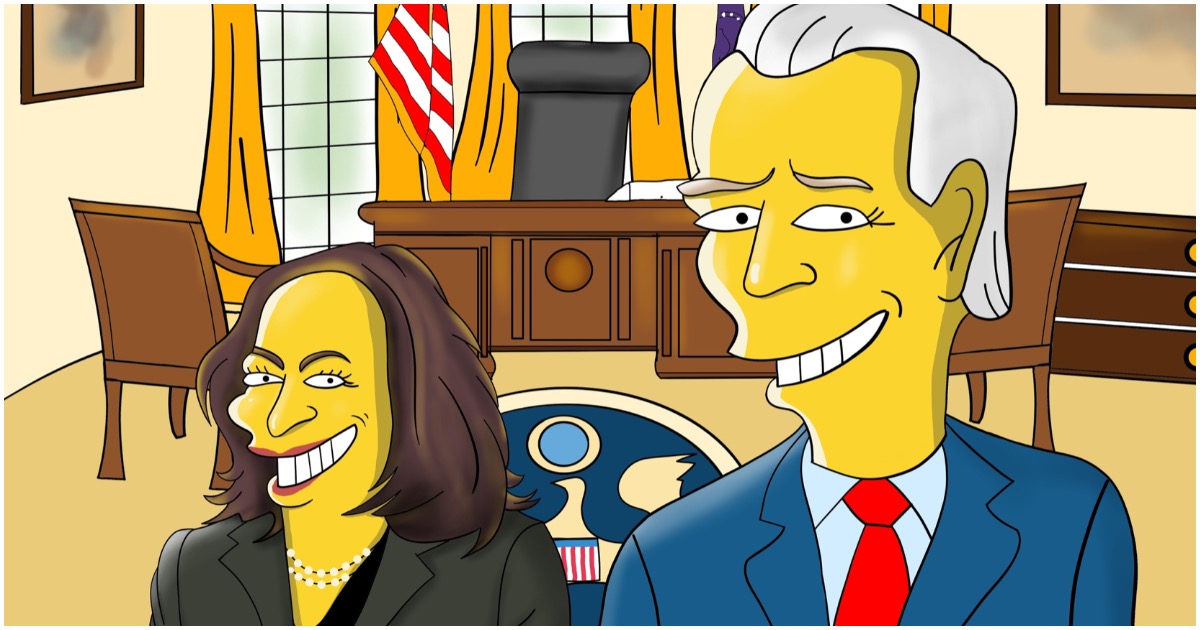 The following article, Biden Proudly Displays Bust of Cesar Chavez In Oval Office, He Wasn’t Fan of Illegal Immigrants, was first published on Flag And Cross.

The office was not seeking Joe Biden. He sought out the office. The situation could not have been more different when it came to Donald Trump.

America’s national embarrassment began on January 20, 2021, and now we’re stuck with that mistake for the next four years.

President Joe Biden gave socialist activist Cesar Chavez, who opposed illegal immigrants and used slurs against them, a prominent place in the Oval Office behind the Resolute Desk amid pictures of his family.

Chavez was an American socialist labor leader who helped found the United Farm Workers union in the 1960s, which sought better working conditions for agricultural workers. He called illegal immigrants “wetbacks” and opposed illegal immigration from Mexico because he believed it had a detrimental effect on strikes.

“As long as we have a poor country bordering California, it’s going to be very difficult to win strikes,” Chavez said during an interview in 1972.

This is terrific news, and a hard-won victory for activists who’ve spent so long pushing for our leaders to halt deportations. We have to keep up the fight for an immigration system that’s fair, humane, and reflects our values.https://t.co/QTt83MZ7nj

President Biden used his Inauguration Day to launch a domestic and international response to climate change that is diametrically opposed to that of his predecessor. https://t.co/s6KRpimQyw

Chavez said the prominent placement of his father's likeness in the White House sends the message that it's a "new day" https://t.co/sSa4kG4B0E

In the same statement the Biden admin orders to “pause removals for certain noncitizens ordered deported,” they claim they “will continue to enforce our immigration laws.”

Pausing ordered deportations is not enforcing immigration law, it is flouting it. https://t.co/HTMDsojyiW

Darn it joe, you were supposed to clear stuff like this with your puppeteer first. Now go in and get rid of that bust of Cesar Chavez…..