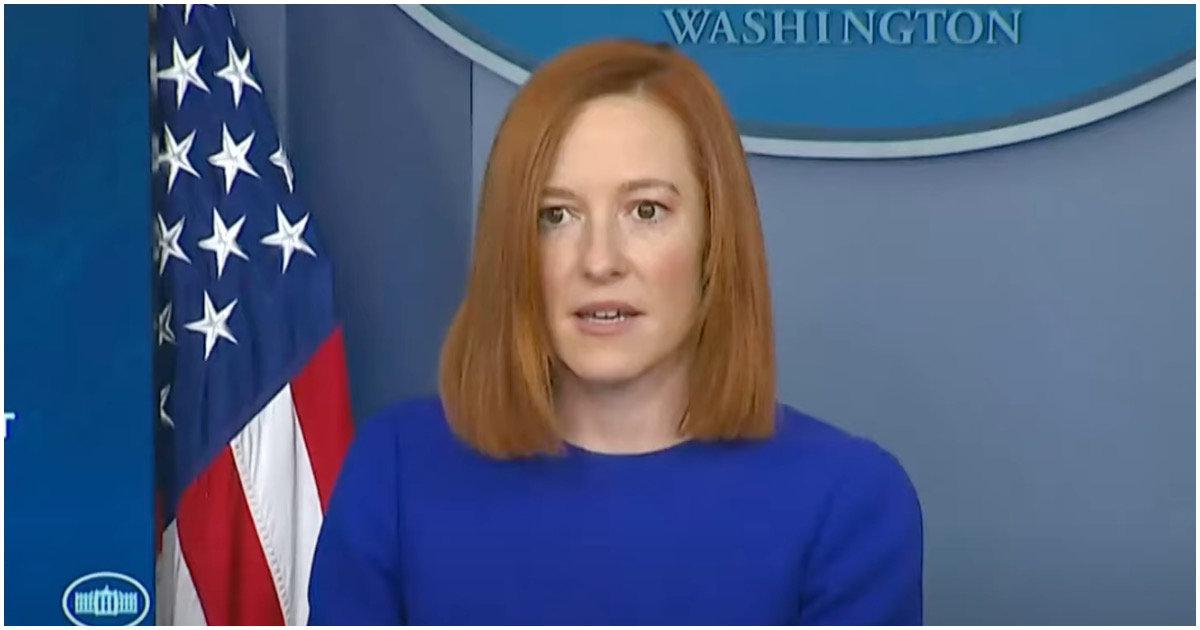 You see that face in the featured image spot, up above? Get used to it. Jen Psaki is the new White House press secretary, so she’ll be in charge of spreading lies for the Biden administration on a regular basis.

For example, to say Joe Biden is a “devout Catholic” is like a person claiming to be a Jewish Muslim or the term deafening silence.

President-elect Joe Biden is poised to roll back several of the Trump administration’s most restrictive sexual and reproductive health policies, including limits on abortion.

“We have a ton of work to do to undo the harm over the last four years, but knowing we have champions there who understand what needs to happen in the first 100 days is tremendously exciting,” said Alexis McGill Johnson, president and CEO of Planned Parenthood.