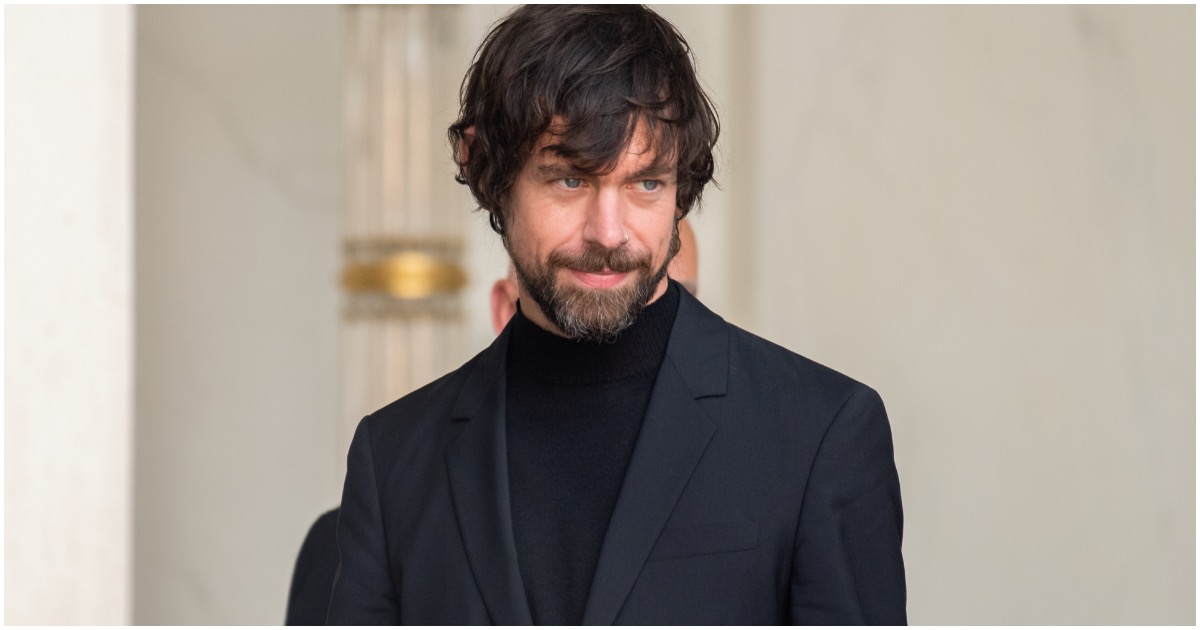 The following article, ICYMI: Undercover Recording Exposes Twitter CEO: Censorship Ban to Be ‘Much Bigger’, was first published on Flag And Cross.

Do you get where this is going?

“We are focused on one account [@realDonaldTrump] right now but this is going to be MUCH BIGGER than just one account & it’s going to go on for much longer…"#ExposeTwitter pic.twitter.com/QhyyUTHlM9

Social media giants went on a censorship rampage since the riot at the Capitol, banning groups left and right (but obviously not left).

And now that Democrats will have control of the House, Senate, and White House, the First Amendment will seemingly take a serious hit on a daily basis.

Don’t forget: Joe Biden has already appointed a lot of Big Tech people to powerful positions within the federal government.

It’s all connected, one way or the other.

Silencing people, not to mention the President of the US, is what happens in China not our country. #Unbelievable

After close review of recent Tweets from the @realDonaldTrump account and the context around them we have permanently suspended the account due to the risk of further incitement of violence.https://t.co/CBpE1I6j8Y

In the context of horrific events this week, we made it clear on Wednesday that additional violations of the Twitter Rules would potentially result in this very course of action. https://t.co/NrANZJcAfo

Our public interest framework exists to enable the public to hear from elected officials and world leaders directly. It is built on a principle that the people have a right to hold power to account in the open. https://t.co/ZcbhDEAYjH

However, we made it clear going back years that these accounts are not above our rules and cannot use Twitter to incite violence. We will continue to be transparent around our policies and their enforcement.

Keep in mind, just the other day Alec Baldwin posted to Twitter that Ted Cruz should be tarred and feathered after having horse urine thrown on him.

Hoping that the dems/liberals will continue to ‘enjoy’ the socialism/liberalism you have supported into being enacted upon America. Remember that there are other than ‘free stuff’ that is going to be, and wondering if there will be a bunch of dems asking “what happened, we didn’t ‘vote’ for this???