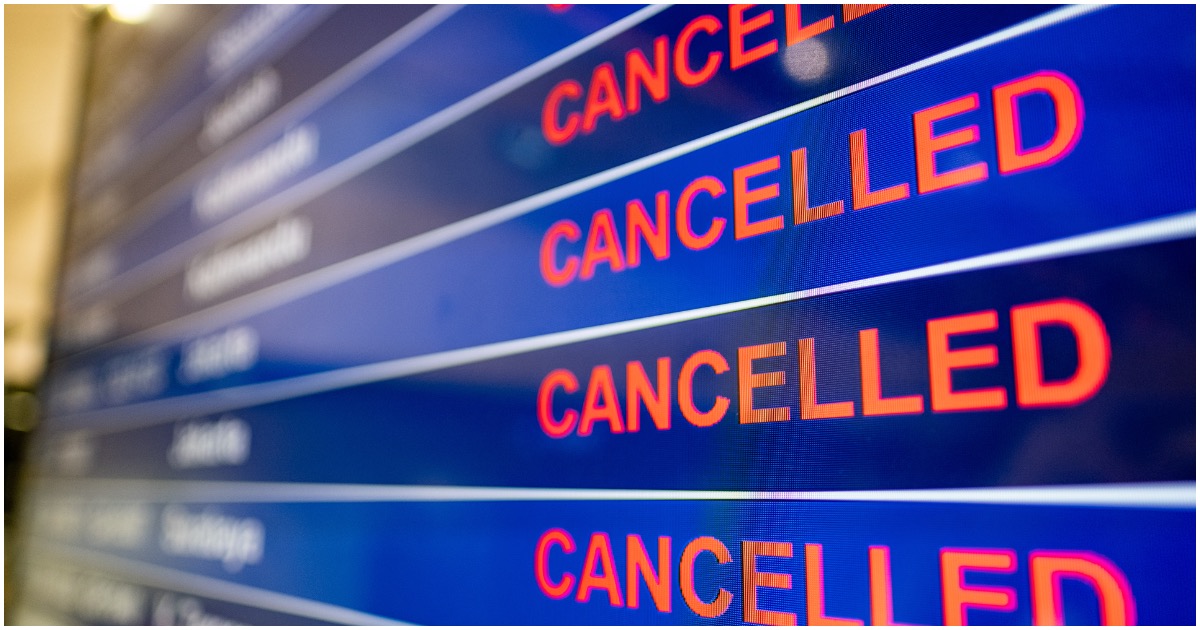 The following article, County In Washington Erases Christmas, Easter, Hanukkah From Taxpayer-Funded Calendar, was first published on Flag And Cross.

Whether we like it or not, we all live in Joe Biden’s America now. And because Democrats control the House, Senate, and Executive Branch, it means we will be indoctrinated with liberal nonsense for four solid years.

If Big Tech wins and censors every conservative outlet, whew…things would get bad, fast.

Check out what’s going down in a county in Washington state, via My Northwest:

The King County Office of Equity and Social Justice (OESJ) spent taxpayer dollars on a calendar that erases the names Christmas, Easter, and Hanukkah. Actually, it erases most holidays, replacing them with heritage celebration months to better reflect the office’s commitment to diversity — so long as it doesn’t represent Christians or Jews.

Their reason? They cited themes of equity around traditional holidays. It’s a giant virtue signal.

Despite ample time, and a protracted back and forth over email, the county won’t even offer basic details about the decision. They merely admit this isn’t the first time they omitted holidays in a calendar. But behind the scenes, the Jason Rantz Show on KTTH has learned they may make changes moving forward, now that concerns have been raised.

Why is this important? One critic, a sitting King County Councilmember, notes this promotes exclusion, not inclusion.

Remember: unless you’re an immoral, GODless, anti-American man woman or they living in the United States, you are a bad person.

That’s how they think.

Face it America, the dems/communists have now taken control of your country and their ‘control’ will now allow them to run your previously known constitutional rights out of the country. And, liberals, this means you too.