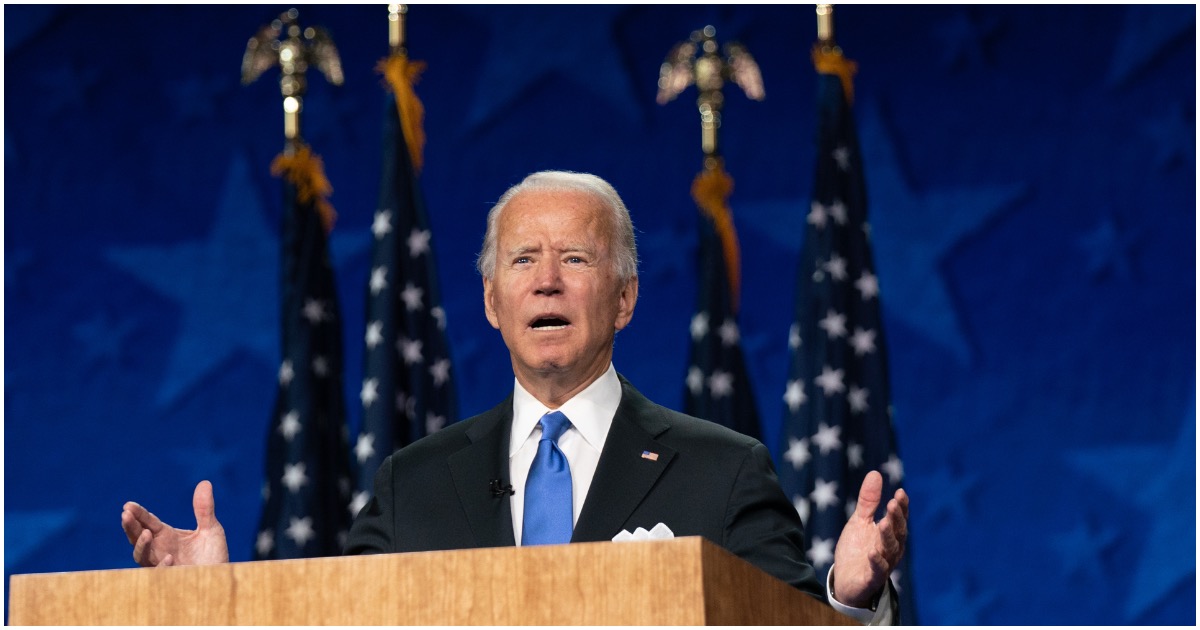 The following article, Here Is A List Of President Joe Biden’s Day 1 Executive Orders, was first published on Flag And Cross.

President Joe Biden. Vice President Kamala Harris. Both titles have a certain ugliness when put in front of those two names. My goodness, America.

What have we done?

The memo, sent to incoming senior staff and obtained by The New York Times, states that Biden will address the “four crises” facing the nation: Covid-19, the economy, the climate and racial inequity. The actions expand on the Biden campaign’s message of “build back better” and claim to “reverse the gravest damages of the Trump administration” while moving the country forward.

On Inauguration Day, Biden will sign twelve executive orders that directly respond to these four “crises,” with additional directives spread out over a ten-day period. Included in this group are plans to re-join the Paris Climate Agreement, reverse the so-called “Muslim Ban” restricting travel from certain countries, extend the pause on student loan payments and continue current restrictions on foreclosures and evictions.

The first day of Biden’s presidency will also mark the beginning of the “100 Day Masking Challenge,” with a mask mandate taking effect for people traveling between states and visiting federal property.

Paul Ryan statement: “Under our system, voters determine the president, and this self-governance cannot sustain itself if the whims of Congress replace the will of the people.” pic.twitter.com/nyQz0geV80

Today at noon, starts the decline of America!

And the ultimate blame will have to be placed with the U.S. Supreme Court (in which the majority were believed to be conservative placed justices?) as they refused to even hear & consider the evidence to be presented reference there being massive voter fraud involved in the November election.