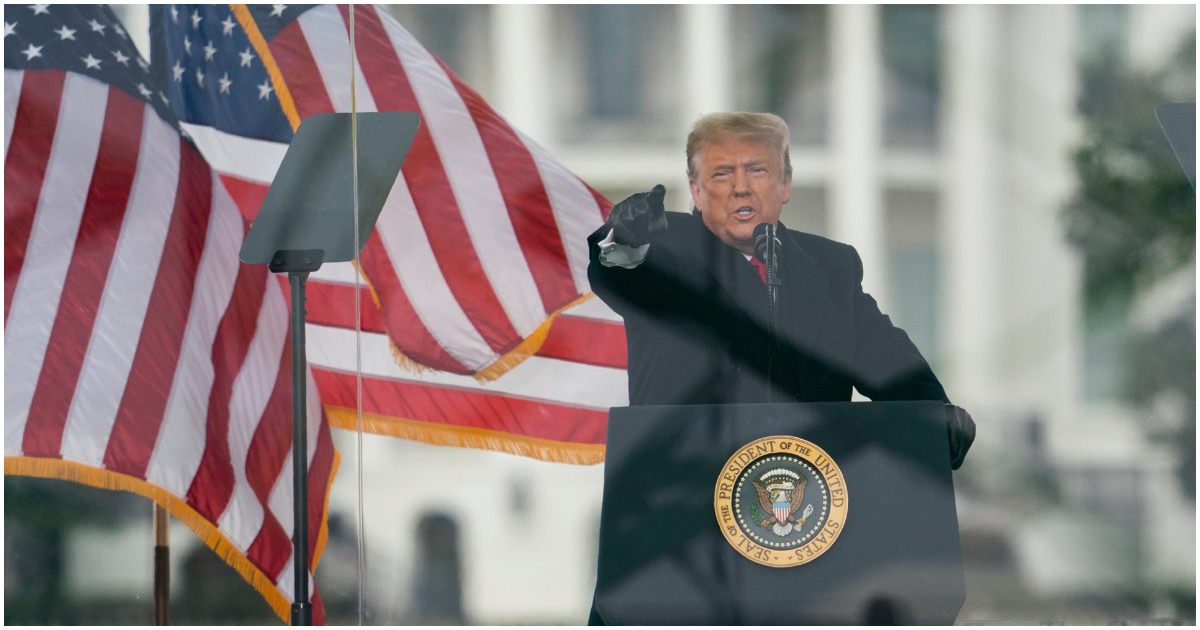 The following article, Crossfire Hurricane Documents Have Been Declassified By President Trump (Details), was first published on Flag And Cross.

What’s harder to believe: that Donald Trump is no longer president OR that four years have passed since Trump was sworn-in as president? Either way, Joe Biden is now the most powerful man in the world.

Before leaving office, Trump made some big moves – including the one detailed in the paragraphs below.

President Trump on his last night in office ordered the declassification of more documents related to the FBI’s investigation of his campaign in 2016, saying he wants to release the information “to the maximum extent possible.”

In a memorandum Tuesday, Mr. Trump described his personal struggle with FBI officials over the materials related to the FBI’s “Crossfire Hurricane” probe. He said he has accepted the FBI’s proposed redactions to certain information.

Trump noted, “This is my final determination under the declassification review and I have directed the Attorney General to implement the redactions proposed in the FBI’s January 17 submission and return to the White House an appropriately redacted copy.”

Today is a sad one for the United States.

If the mainstream media had told the truth about Trump – all the amazing things he accomplished for the American people during his four years in office – he’d be starting his second term at noon EST.

Have to believe that old china-joe will order it all classified again asap.