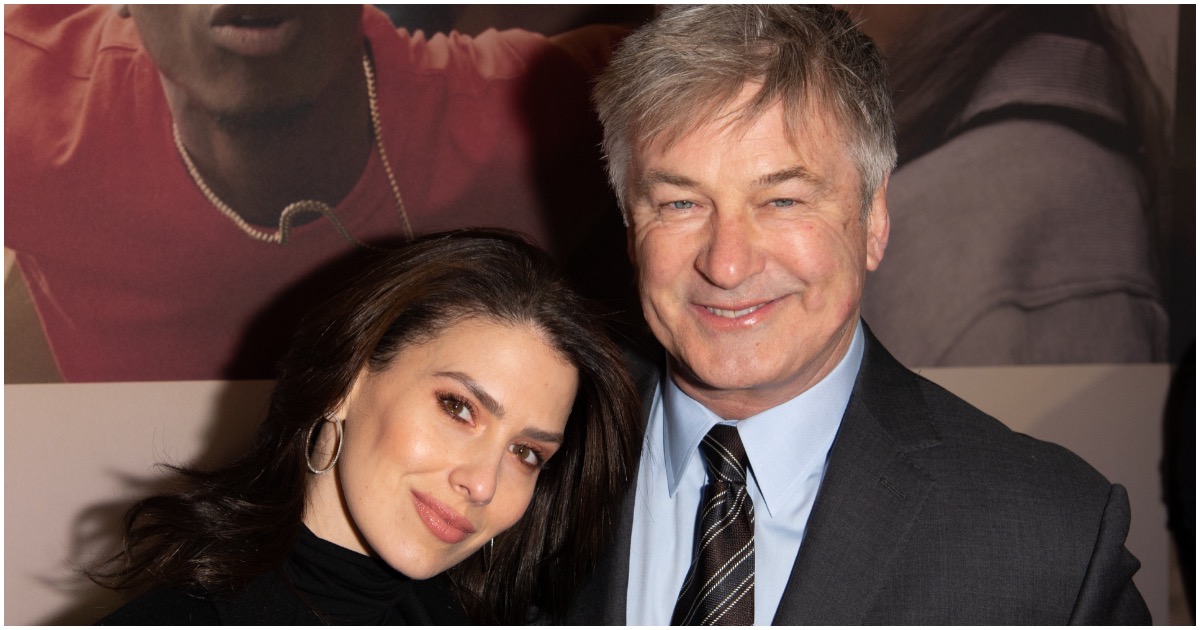 The following article, Anti-Trumper Alec Baldwin Leaves Twitter After Wife Is Caught In Massive Lie, was first published on Flag And Cross.

To say Alec Baldwin is “anti-Trump” would be an understatement. The actor has been one of the president’s most vocal celebrity critics over the past four years.

On Tuesday, Baldwin decided to leave Twitter, though, he wasn’t banned for “inciting violence” like Trump was – despite all his tweets that are clearly violent.

Baldwin’s departure from Twitter comes weeks after wife Hilaria Baldwin’s came under fire after the internet began questioning the podcaster and author’s Spanish heritage. Old videos surfaced of Hilaria Baldwin seeming to speak with a Spanish accent. She was born in Boston, MA, but spent time in Spain growing up.

In an Instagram post, Hilaria Baldwin addressed those questioning and challenging her identity, explaining that she and her husband “celebrate both cultures in our home” in that they are raising their children to be bilingual.

Twitter is like a party where everyone is screaming.
Not much of a party.
Goodbye for now.