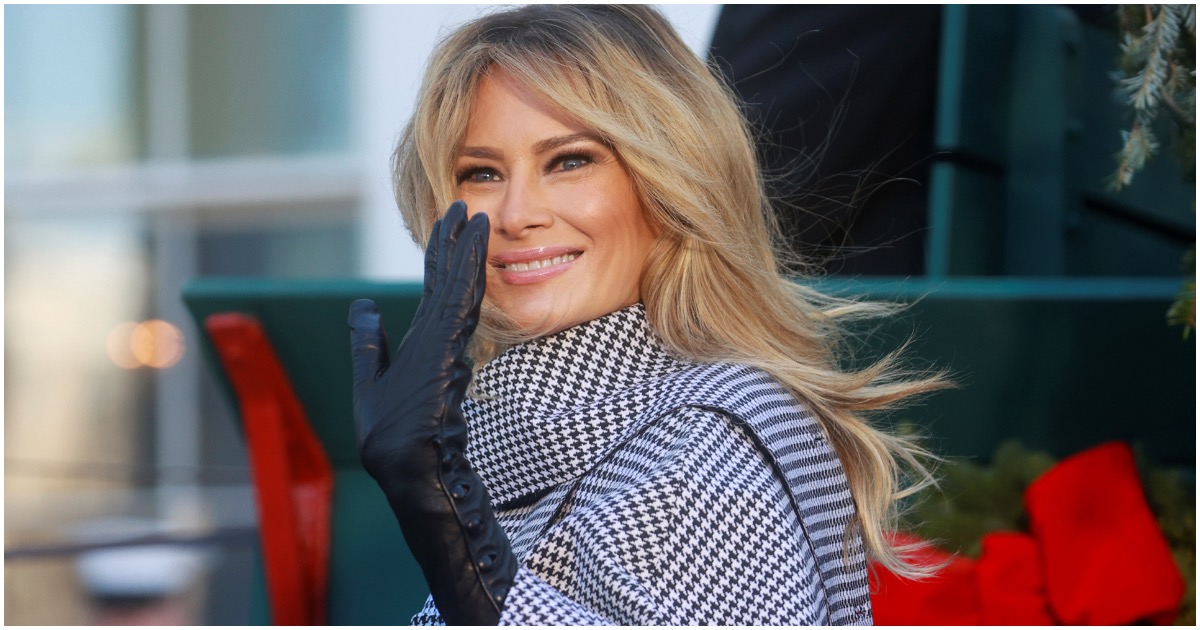 She wasn’t unbearable like Hillary Clinton. She wasn’t as polarizing as Michelle Obama. But because she is married to Donald Trump, Melania Trump is the worst first lady in American history.

That’s how the mainstream media will remember the woman who speaks five languages fluently; the former model whose mere presence is a sight for sore eyes.

FLOTUS’s farewell message is one that should be replayed for decades to come.

The video filmed at the White House was posted to Twitter fewer than 48 hours before President Trump leaves office Wednesday at noon.

“As Donald and I conclude our time in the White House, I think of all the people I have taken home in my heart and their incredible stories of love, patriotism and devotion,” she said.

HERE IS THE GREATEST AND THE MOST WONDERFUL FRST LADY THAT HAS EXISTED DURING MY LIFE TIME AND IS MERRIED TO THE MAN WHO WAS PRESIDENT WITH GUTS AND KINDBESS THE FIRST LADY I WILL SAY THE GREATEST YOU HAVE THE LOVE OF MIILLIONS OF PEOPLE YOU STOOD STRAIGHT AND TALL COME BACK ANS SEE US OFTEN.