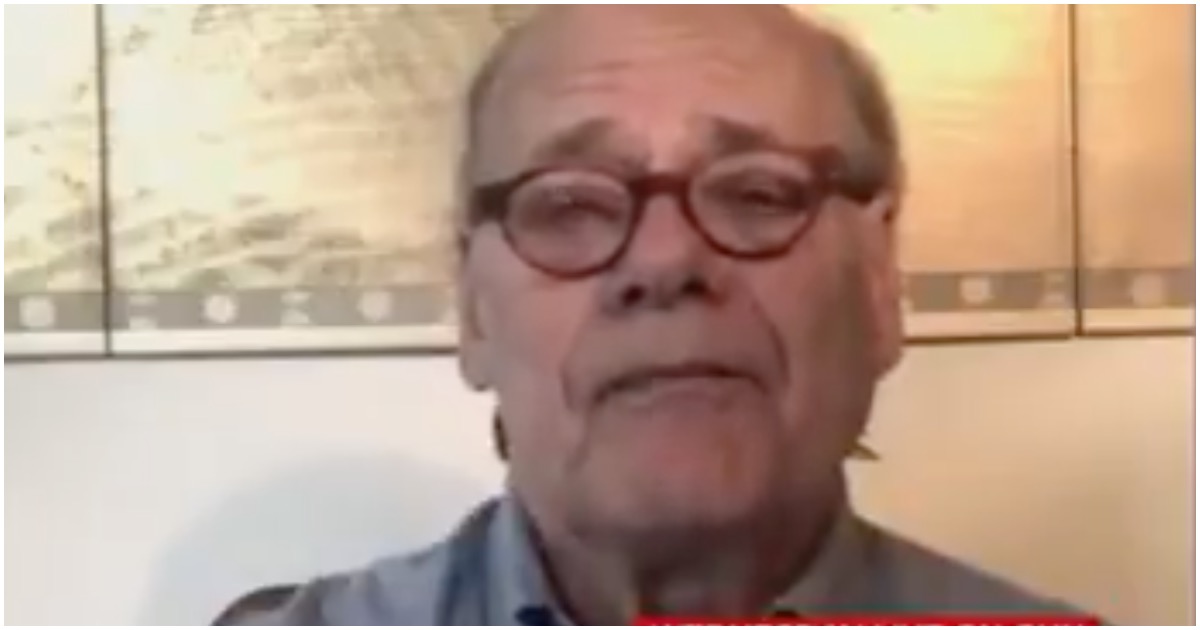 We’re just over two weeks into the new year and we already have a quote that may hold up as most ridiculous. Remember, this guy was elected to office.

What does that say about the people who voted for him?

It’s because of people like Goofy McGoofball in the clip below that America has become such a liberal cesspool.

During a Monday appearance on CNN, McGoofball said, “You know I was thinking, the Guard is 90 some-odd percent male. Only about 20 percent of white males voted for Biden. You’ve got to figure that in the Guard, which is predominantly more conservative…there are probably not more than 25 percent of the people that are there protecting us that voted for Biden. The other 75 percent are in the class that would be in the large class of folks who might want to do something. There were military people and police who took oaths to defend the Constitution, who didn’t do it and were in the insurrection. So it does concern me.”

.@RepCohen on his concerns w/ the National Guard securing the Inauguration: “The [National] Guard is 90 some-odd percent male; and only about 20 percent of white males voted for Biden … there are probably not more than 25% of the people there protecting us that voted for Biden” pic.twitter.com/ofQfLuCw8I

Remember dems/liberals, you created & caused this problem in America.

Yes they did and they are quite proud of their achievement. It took many years to get Americans dumbed down to the point they would not only vote for but accept their pathetic agenda. They want our nation torn apart so it can be rebuilt in their image. They do not want to govern, they want to rule.

demoDOGS forget, only DemoDOGS are violent.

That guy has a face only a mother could love!

This dipstick needs to go back under his rock rock you an tell he knows nothing about the US military….

Well, this democratic rep is not a very bright person. He is part of the fake news media – he is a fake news democrat!!! So don’t even worry about what he says!! Because whatever he says is all LIES!!! . And besides I don’t think his mouth is any kind of prayer book – so you can just ignore anything he says!! Now or in the future!!!