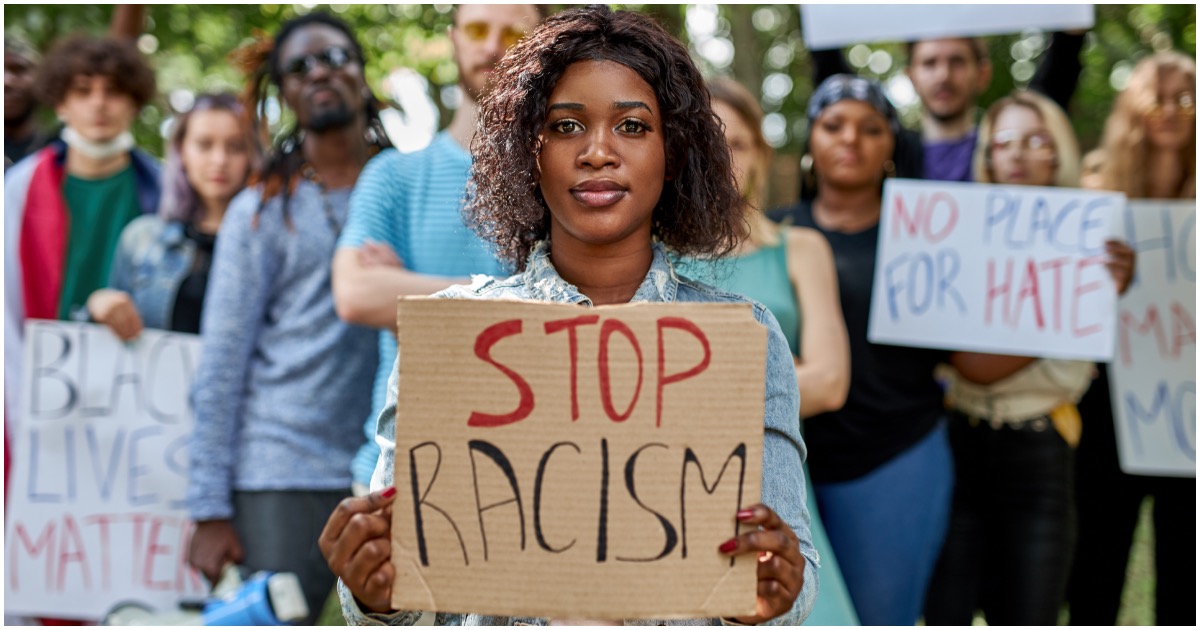 The following article, Climate Change Is Happening Because of ‘Systemic Racism,’ Says Joe’s Climate Team, was first published on Flag And Cross.

Oh, good. We’re back to the days of blaming absolutely everything on racism. Barack Obama might as well just be president again. People didn’t get enough of this kind of nonsense for nearly a decade during Barry’s two terms in office, huh?

A pair of top incoming White House environmental aides has blamed “systemic racism” as a driver of climate change in an attempt to justify a government-led economic overhaul.

“Unless intentionally interrupted, systemic racism will continue to be a major obstacle to creating a healthy planet,” Martinez said in a 2019 press release touting her “Equitable & Just” climate platform. “The only path forward is to design national climate policies that are centered on justice.”

The guy who ran a losing presidential campaign in 2004, who later went on to become secretary of state during the Obama years and completely botched the Iran nuclear agreement, is now slated to be Joe’s “climate czar.”

Basically, John Kerry will receive a salary to tell people that climate change is bad.

When you’re a Democrat, just giving your opinion is good enough for the mainstream media.

You cannot end systematic Racism until you kick the Crutch of Racism out from under those using it!