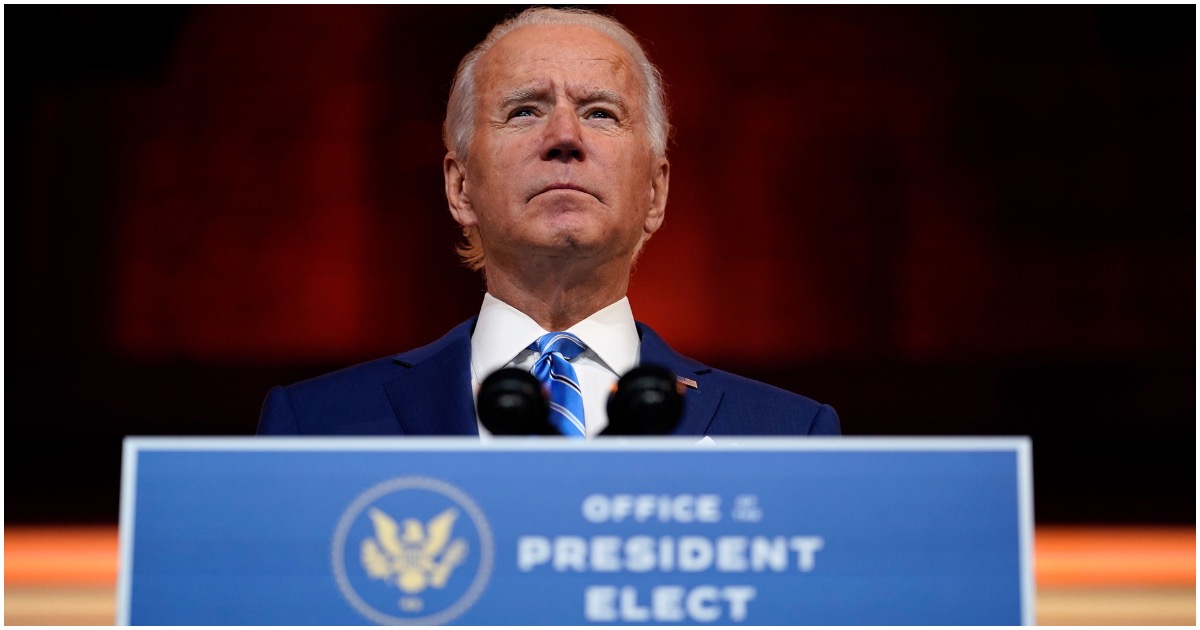 *Originally published August 2020* Ayaan Hirsi Ali used to be a Muslim. After coming to grips with the harsh realities of the religion, Ali turned her back on “the one who shall never be drawn!”